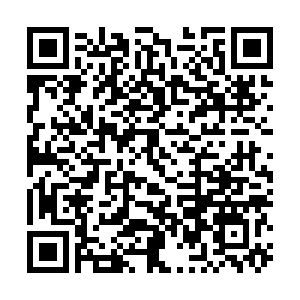 Climate change could trigger sudden, potentially catastrophic losses of wildlife in regions around the world over the coming decades, and the first waves could already be unfolding, according to a study published on Wednesday. 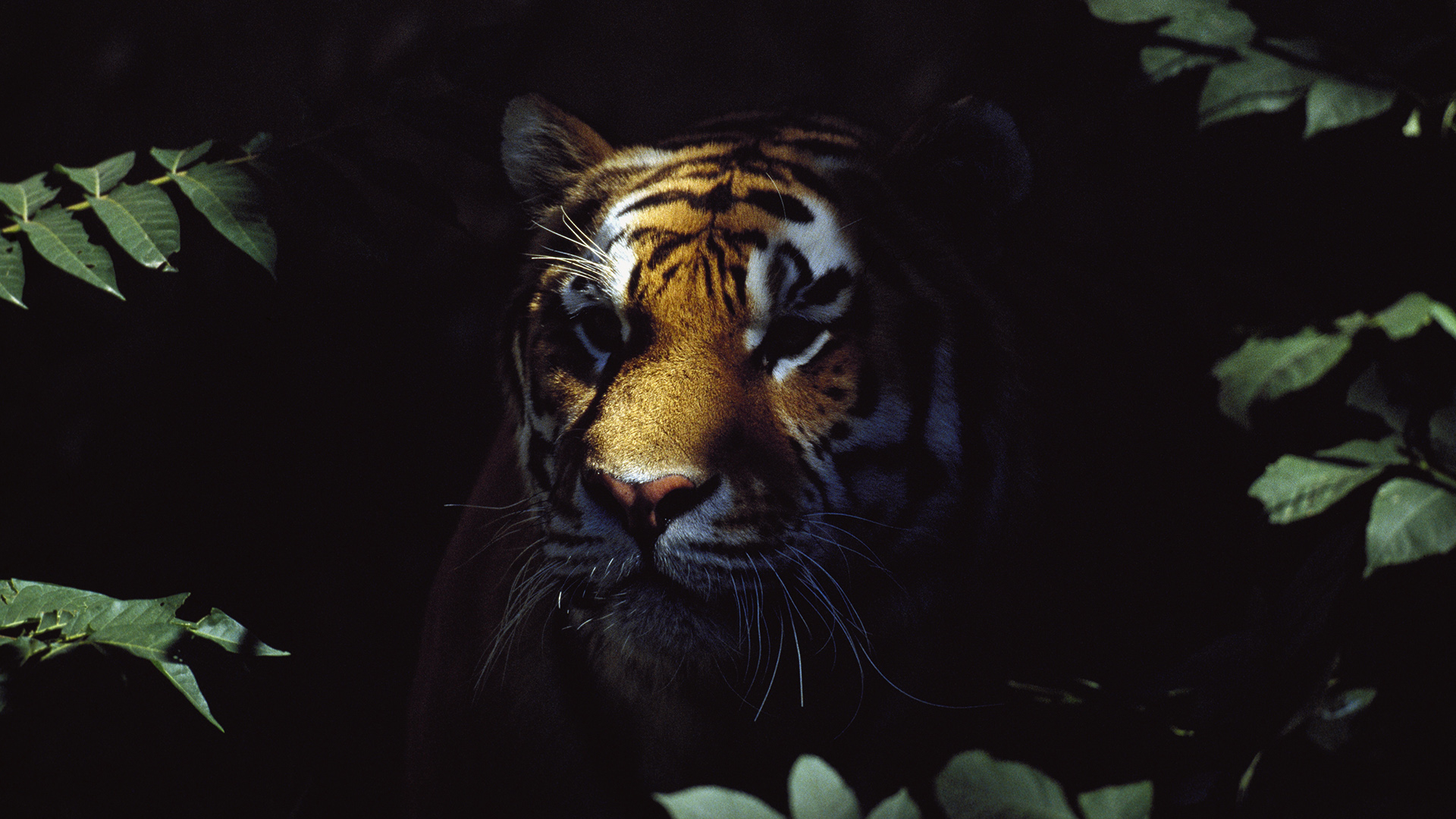 With human activity from pollution putting a million species at risk of extinction, according to a global research effort published a year ago, the new study has homed in on the possible impact of rising temperatures.

"It's not a slippery slope, but a series of cliff edges, hitting different areas at different times," he said.

With governments battling to contain the coronavirus pandemic, campaigners' hopes that a series of landmark summits would turn 2020 into a pivotal "super year" for galvanizing environmental action have faded.

Even as the novel coronavirus has eclipsed the ecological crisis, a series of studies have underscored the risk that seemingly slow-moving processes brought about by climate change could suddenly accelerate, spelling disaster for people and wildlife.

The latest paper, published in the journal Nature, predicts when and where severe disruption to ecosystems could happen this century as the burning of fossil fuels envelops the Earth with more heat-trapping gas.

The study cross-referenced climate data from 1850 to 2005 with the geographic ranges of 30,652 species of birds, mammals, reptiles, amphibians, fish, and other animals and plants, divided into 100 by 100 kilometer grid squares across the globe.

The authors found that species can often adapt to a certain amount of warming before most members of a given ecosystem are forced out of their comfort zone at about the same threshold. 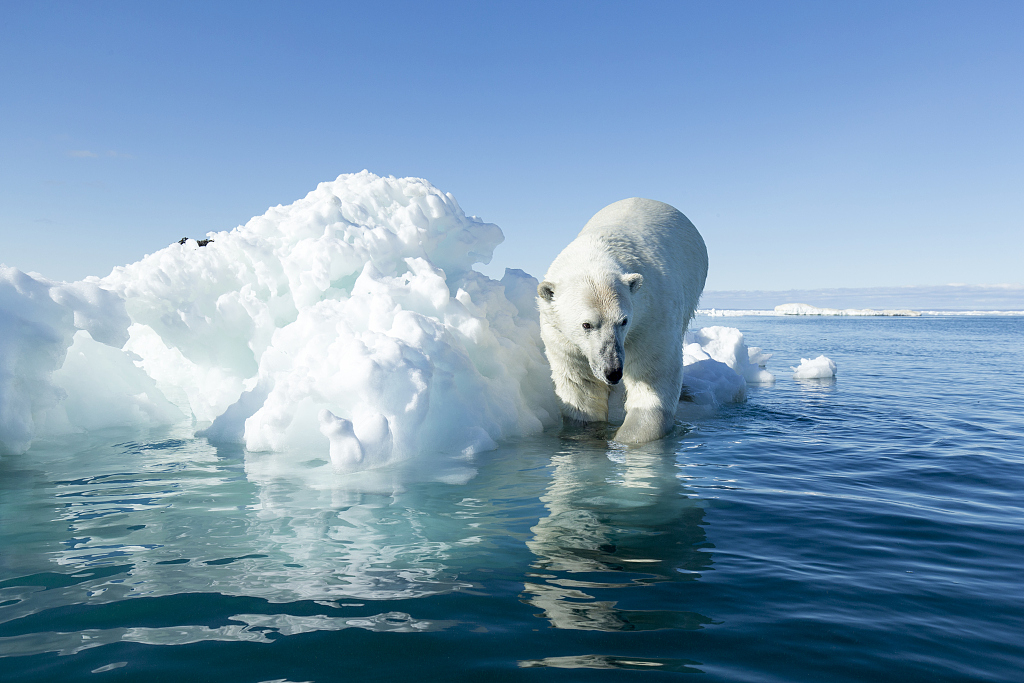 "Once temperatures in a given area rise to levels that the species have never experienced, we would expect there to be extinctions, but not necessarily – we simply have no evidence of the ability of these species to persist after this point," said author Christopher Trisos at the University of Cape Town.

The study found that tropical ocean species could face new temperature regimes before 2030, as evidenced by mass coral bleaching on Australia's Great Barrier Reef. Higher latitudes and tropical forests are seen as at risk by 2050.