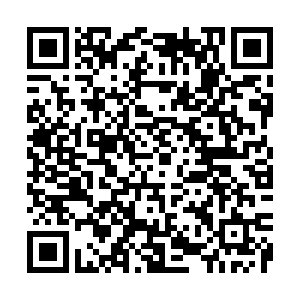 The rescue package eased concerns that the EU couldn't unite to develop a common anti-pandemic strategy. The plan is to prevent the unprecedented recession as expected, the cornerstone of which will be to provide a credit line of up to 240 billion euros through the Eurozone's rescue fund.

However, the agreement reached by the finance ministers is only one step in the final adoption of this rescue package. EU leaders will also debate, fine-tune and finally approve the plan. The meeting of EU leaders may be held as soon as next week.

"Europe has decided and is ready to meet the gravity of the crisis," French Finance Minister Bruno Le Maire tweeted after the talks.

He warned earlier in the day that France's economy is expected to shrink six percent this year, even with the country's own 100-billion-euro relief plan.

EU finance ministers put aside proposals by France and Italy for pooled borrowing. The Netherlands relented and let the deal come through after pushing hard for Italy and other affected countries to undertake economic reforms.

"Today we answered our citizens' call for a Europe that protects," Eurogroup chief Mario Centeno said.

Both workers and companies are suffering as half the planet is being told to stay at home.