EU's integrity takes a test under the pandemic
Iram Khan 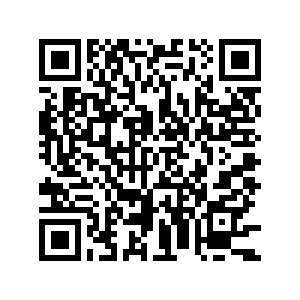 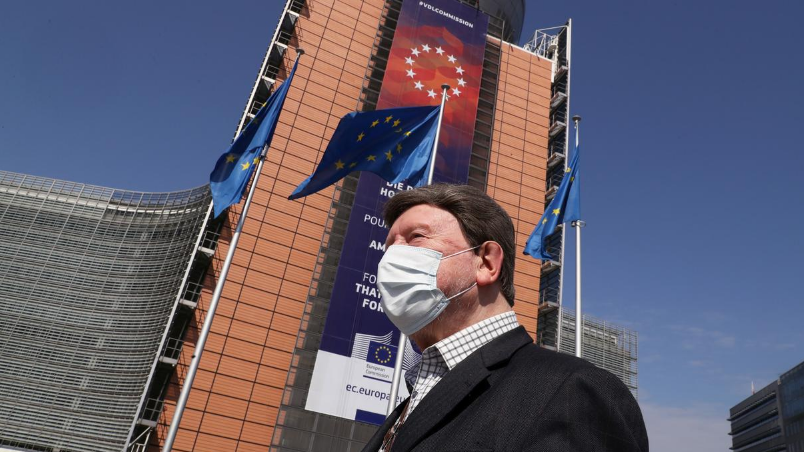 A man wearing a face mask walks past the European Commission headquarters as the spread of coronavirus disease (COVID-19) continues in Brussels, Belgium, April 9, 2020. /Reuters Photo

A man wearing a face mask walks past the European Commission headquarters as the spread of coronavirus disease (COVID-19) continues in Brussels, Belgium, April 9, 2020. /Reuters Photo

As COVID-19 continues to wreak havoc across the world, the European Union is facing one of the worst crises of its history. Isolated responses by member states have brought their fault lines out of the shadows and, turning the outbreak into a make or break moment for the bloc. It is essentially every man for himself out there.

When populist and right-wing governments were gaining hold in Europe, the Brussels based European Commission could only watch and wait. Now their nationalistic leanings, amplified by the indifference of richer states, are asking tough questions over the efficacy of the Union.

The foremost objection is on the competency of the EU in tackling a public health emergency of this scale. As the world is getting more and more connected, observers have since long warned of its inability to contain a pandemic. COVID-19, unfortunately, validated their concerns.

Free movement of people in the EU, under the Schengen travel protocol, has a profound commercial impact. Though there are problems related to the influx of unregulated immigration, the arrangement is overall beneficial. The virulent health challenge that it recently posed was, however, not anticipated.

This still does not mean Schengen needs to be dissolved. The problem only arose when countries unilaterally started closing their borders, sending European Commission's maxims down the drain. Neither can non-EU residents and nationals now enter the territory, nor can the locals move freely. The entire concept of this travel agreement appears to have collapsed.

In securing the much needed medical supplies, each country was once again on its own. While many imposed bans on the export of equipment, others were bidding against one another in the international market. The situation mirrors that of the U.S. where various states are likewise contributing to a hike in prices. To make matters worse, the Federal Emergency Management Agency (FEMA) that coordinates response to disasters, too, is bidding against the states. The same apprehension is valid for the strategic "rescEU" stockpile program of the European Commission.

Cracks in the collaborative mechanism of the EU come on the back of a divide between the rich countries of the north and the relatively poorer ones in the south. Hit first and the hardest by the contagion were the southerners already reeling with debt burdens and financial woes.

COVID-19 further widened the divide since economies in the South mostly depend on tourism. Their ability to keep fiscal losses at a minimum was upended as the service industry stands completely devastated.

Countries like Italy and Spain have come up with a solution which the North is finding hard to come at terms with. Corona bonds – a proposal for all EU members to share the economic burden of those ridden with debt – is not finding much traction in Germany, Netherlands and elsewhere.

Financial disputes' consequential ability to undermine relations is evident here, as economically stable EU nations do not want to pay for the so-called fiscal irresponsibility of others. This puts the very foundation of the European project at risk since it was built upon sharing mutual responsibilities and liabilities. 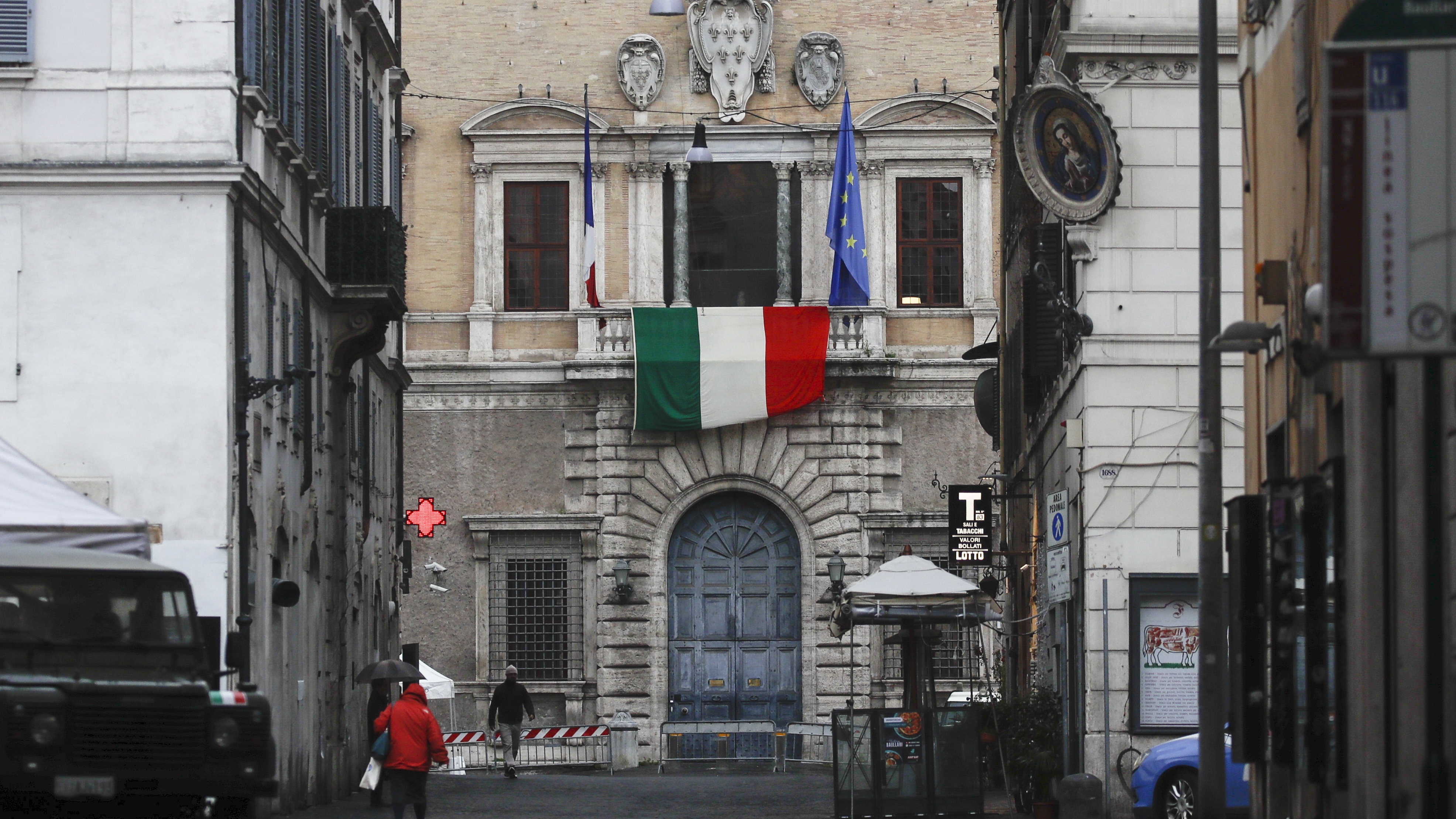 The Italian national flag hangs from the balcony of the French Embassy in Rome, March 27, 2020. /AP Photo

The Italian national flag hangs from the balcony of the French Embassy in Rome, March 27, 2020. /AP Photo

The epidemic is the greatest dilemma for Europe after World War II. When the war ended, Germany was not asked by its contiguous neighbors to pay off its debt. Today they are expecting the same leverage from Germany and others from the North.

But a cold shoulder has forced countries like Italy to question their place in the EU. Taking a cue from Britain's departure, #Itexit has been making rounds on Italian social media along with videos of burning EU flags. In the aftermath of the Northerners' unhelpful reaction, Euroskeptics might take a firmer hold on Italy's politics – possibly to the level of forming the next government.

Even the current Italian government is signaling for alternative alliances. Since Russia has been a reliable energy partner, Italy remains a strong critic of the sanctions against Moscow. And when Russian military planes arrived with medical aid last month, Italian Foreign Minister – in a highly symbolic move – personally went to the airport to receive them.

The tension has taken a toll on the EU's policy-making setup as well. Claiming to have lost faith in the system with his supposedly inadequate political skills, the European Research Council's president resigned three months into the job. And then there are speculations that Italy is being bullied into stepping back from its demands.

After almost a month of bickering, some form of support is trickling in from the richer nations. Cross border delivery of medical goods is resuming and Germany is taking in patients from Italy and France. But many are calling it too little, too late. The only worthwhile support is the messy 500-billion-euro relief compromise struck late Thursday.

Long after the crisis is over, actions of member countries in the EU will continue to be remembered. As the dust has not yet settled on the British example, a new sentiment against the viability of the alliance can also rise. If the mistakes already committed are not reversed, then as the Italian and Spanish Prime Ministers have warned, the EU actually can fall apart.