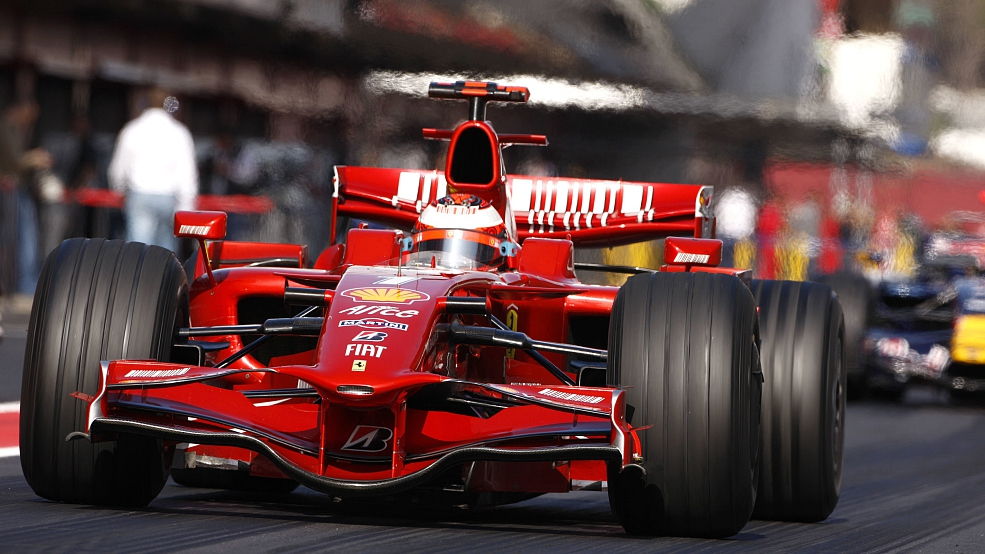 International automobile federation (FIA) President Jean Todt has insisted that Formula 1 is facing a new reality and has to take deeper cost cuts to survive the worsening COVID-19 crisis.

"I don't think that the priority number one now for a manufacturer is to secure continuity in motor racing," Todt told Autosport on Thursday in his first interview since the coronavirus hit F1.

Nine Grand Prix races have been cancelled or postponed since the start of the season in Melbourne last month. The Canadian Grand Prix, which was set for June 14, was the latest race to fall victim to the deadly virus.

"I am hoping that everyone will stay. That's why we must listen to everybody. Even the big ones, you must never take anything for granted."

"We must consider everything. We must be humble; we love it [motorsport], but it is not essential for society. So we must make sure that we make proper choices, proper decisions." 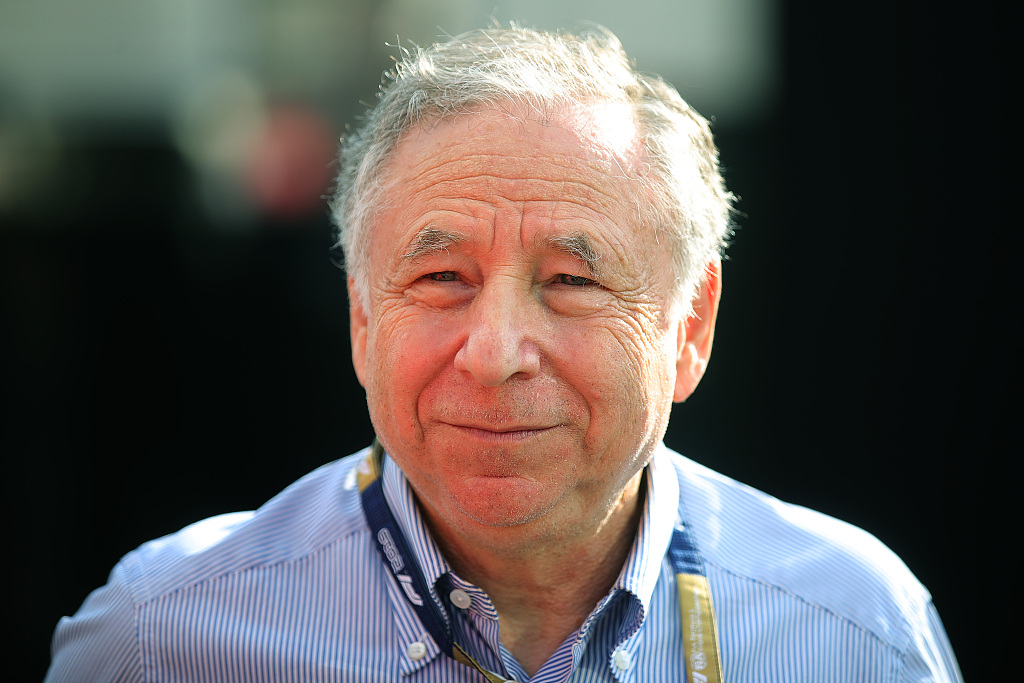 "In each disaster, in each crisis, you have a lot of bad but you have some good," he said. So, among the good is that we have the opportunity of making things better for the future."

"And mainly in Formula 1, we reached some heights [with costs], which for me are not reasonable and which we need to address."

Todt later said in an interview with L'Equipe that the FIA would not rush the resumption of the season.

"We will not put anyone in danger to resume a championship. We will only resume when we have guarantees that the contamination risk is zero."

"We will have to restart from scratch and do things differently," he added.

(Cover photo: A Formula One race car during the Spanish Grand Prix at the Circuit de Barcelona-Catalunya in Montmelo, Spain, May 12, 2019. /VCG)