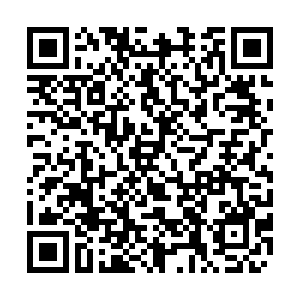 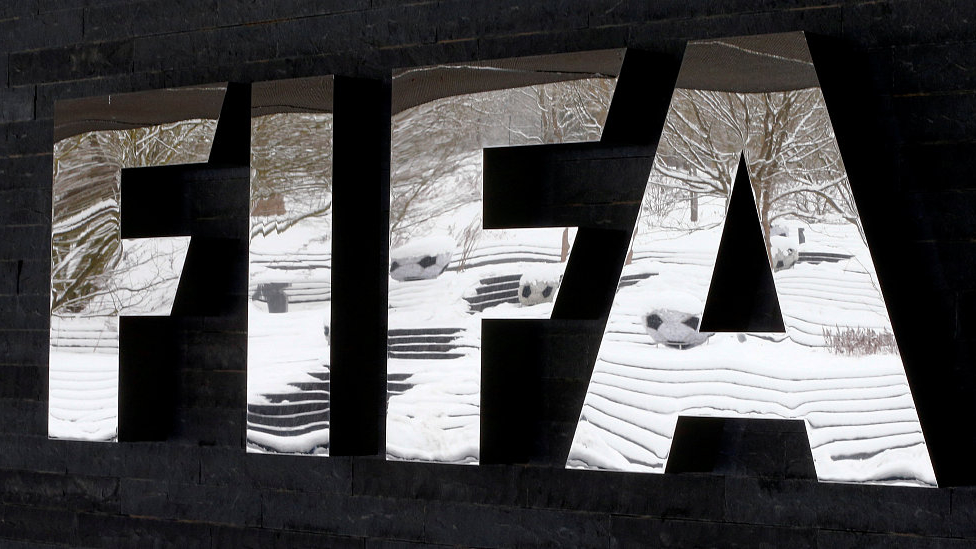 The FIFA loga is seen at its headquarters in Zurich, Switzerland, January 10, 2017. /VCG

The FIFA loga is seen at its headquarters in Zurich, Switzerland, January 10, 2017. /VCG

The charges were detailed on Monday in an amended indictment in which prosecutors for the first time said representatives for Russia and Qatar separately bribed FIFA officials to secure hosting rights for the 2018 and 2022 World Cups.

Bond was set at 15 million U.S. dollars for Lopez and Martinez, who will also face nightly curfews.

While prosecutors called Lopez a substantial flight risk, with strong ties to Argentina, they did not demand he be jailed.

"It doesn't appear realistic that anyone's going anywhere," Chen said during the arraignment, which was conducted by phone because of the coronavirus pandemic.

The charges, including over the World Cups, are part of a sprawling FIFA corruption probe unveiled in May 2015.

Kremlin spokesman Dmitry Peskov said after the indictment became public that Russia won its 2018 hosting rights "completely legally. It is in no way linked to any bribes."

Organizers of the 2022 World Cup denied the new allegations, saying there was no evidence Qatar won the tournament unethically or by flouting FIFA bidding rules.

They were also accused of using bribes to help Fox obtain inside information about bidding for U.S. broadcast rights for the 2018 and 2022 World Cups. Fox paid 400 million U.S. dollars for the English-language rights to both tournaments in 2011.

Walt Disney Co bought most of 21st Century Fox in 2019. Disney is not a defendant.

Prosecutors said Full Play, which is based in Buenos Aires but incorporated in Uruguay, targeted officials at CONMEBOL and North American federation CONCACAF to win rights for events including Copa Libertadores and World Cup qualifying matches.

More than 40 defendants have been criminally charged in the probe, and at least 30 have pleaded guilty.