How many secrets has the U.S. been hiding about the COVID-19?
Andrew Korybko 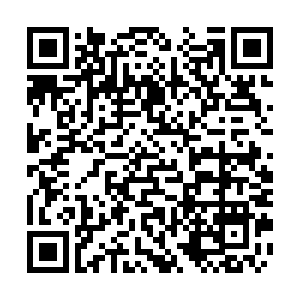 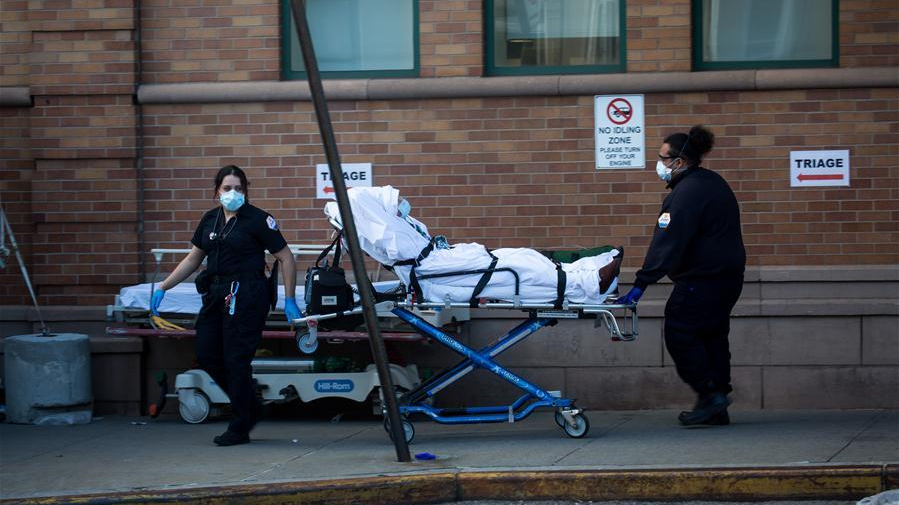 Healthcare workers carry a patient into a triage tent in front of Maimonides Medical Center during the coronavirus pandemic in the Brooklyn borough in New York, the United States, April 8, 2020. /Xinhua

Healthcare workers carry a patient into a triage tent in front of Maimonides Medical Center during the coronavirus pandemic in the Brooklyn borough in New York, the United States, April 8, 2020. /Xinhua

Stunning information has come to light earlier this week that the Trump administration was reportedly aware of the seriousness of the COVID-19 pandemic since late November despite the president publicly downplaying this disease until just recently.

This raises questions about the government's handling of information crucial to ensuring national security, the potential politicization of the aforesaid by members of the administration, and the possibility that Trump was either misled or lied to everyone this entire time.

According to reports, the military's National Center for Medical Intelligence (NCMI) raised concern as early as late November of the worst-case scenario that the nascent outbreak of the novel coronavirus in Wuhan "could be a cataclysmic event," in the words of one of the unnamed sources cited by ABC News in their article on this topic titled "Intelligence report warned of coronavirus crisis as early as November: Sources." The story also says that the intelligence was thoroughly vetted and finally landed on Trump's desk in early January.

The NCMI denied the report, however, flatly stating that "No such NCMI product exists." Nevertheless, a separate report that came out earlier this week seems to corroborate the story that at least some administration officials were aware of how serious this viral outbreak really was. The New York Times published a story a few days ago titled "Trade adviser warned White House in January of risks of a pandemic," claiming that Trump's trade adviser Peter Navarro was actively involved in raising the alarm about this issue. 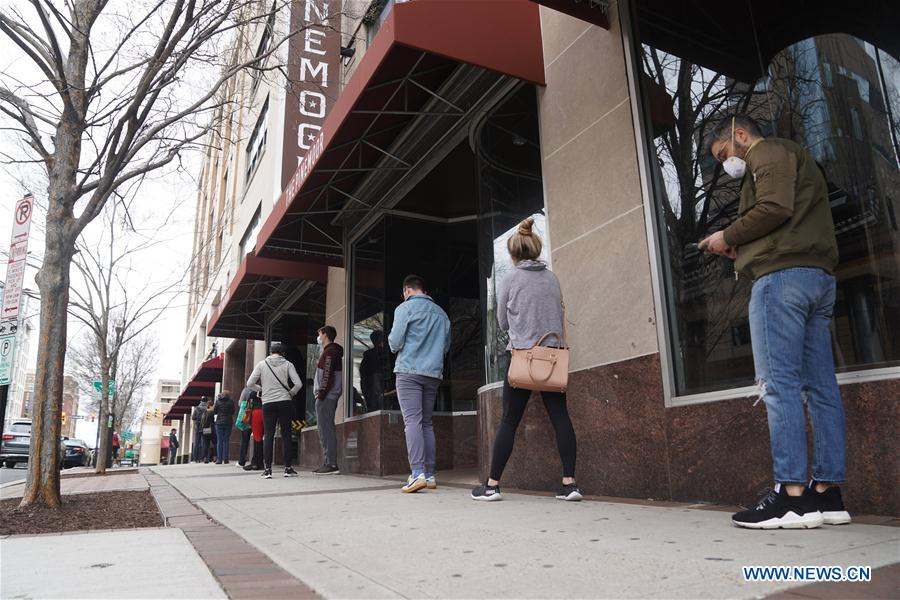 People practice social distancing as they wait outside a supermarket in Arlington, Virginia, the United States, April 4, 2020. /Xinhua

People practice social distancing as they wait outside a supermarket in Arlington, Virginia, the United States, April 4, 2020. /Xinhua

The Times reported that "The January memo written by Mr. Navarro was dated the same day that Mr. Trump named the task force to deal with the threat, and as the administration was weighing whether to bar some travelers from China, an option being pushed by Mr. Navarro."

One of the most dire warnings that they claim that he made was that "The lack of immune protection or an existing cure or vaccine would leave Americans defenseless in the case of a full-blown coronavirus outbreak on U.S. soil."

The outlet also wrote that "he went on to emphasize that the 'risk of a worst-case pandemic scenario should not be overlooked' given the information coming from China," which is an interesting detail since it would suggest that even this anti-Chinese trade war hawk was privately giving credence to China's official statements that this outbreak should be taken very seriously, unlike the stance publicly taken by Trump at the time. That wasn't his only memo, however, since The Times makes mention of another from February 23.

That one reportedly elaborated on the "increasing probability of a full-blown COVID-19 pandemic that could infect as many as 100 million Americans, with a loss of life of as many as 1.2 million souls," which Navarro -- to whom the unsigned memo was attributed by The Times' sources -- believed necessitated extensive funding from Congress, ominously warning that "This is NOT a time for penny-pinching or horse trading on the Hill." While the veracity of these outlets' reports can't be confirmed, much can still be extrapolated from them.

Presuming some degree of truth to their contents, the following scenarios could account for why the administration didn't act sooner on the information that it reportedly received or took it as seriously as it should have.

Firstly, the U.S. government is a gigantic network of agencies, departments and individuals, so just like during the lead-up to the 9/11 terrorist attacks, the necessary information might not have reached the relevant decision makers (let alone in time) to make the difference that it otherwise could have.

The second explanation is that some administration officials politicized this information according to their biased presumption that "China can't be trusted," thus misleading Trump about the seriousness of this virus.

And finally, the last scenario -- which despite being unlikely, can't be discounted until the conclusion of the Democrats' investigation into this matter -- is that the gears of government worked as they should have but that Trump either neglected his duty or outright lied to the American people, both of which could be a crime.