Is it safe to do outdoor activities with others during COVID-19 pandemic?
CGTN 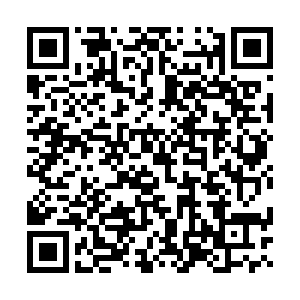 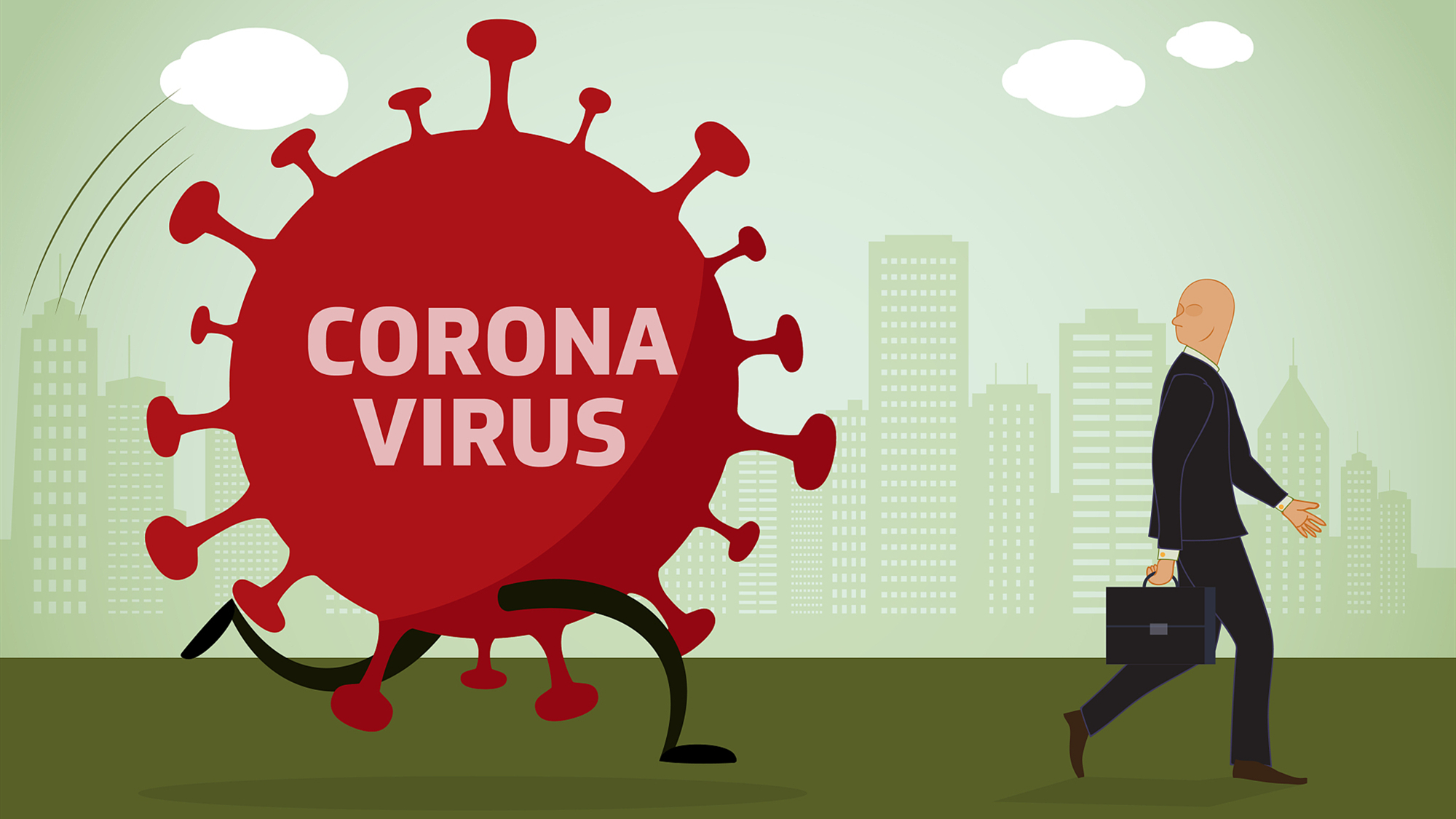 The outbreak of COVID-19 pandemic has led people to stay at home and keep social distance to avoid more infections.

The Centers for Disease Control and Prevention (CDC) has suggested that people do activities "outdoord or in open, well-ventilated spaces."  However, is it 100 percent safe to do outdoor activities during the COVID-19 outbreak？What is the safe distance for outdoor exercises?

"When you are moving – running, cycling, walking – you are actually creating an area behind you that is often called a slipstream, or a wake," the new study Coordinator Bert Blocken said in an interview with local media.

Recently, researchers at KU Leuven (Belgium) and at the Eindhoven University of Technology (Netherlands) created simulations showing that the slipstreams between two people jogging behind one another were likely to see the second person come into contact with the first's droplets as they traveled through the slipstream, even at a walking speed of four kilometers per hour. 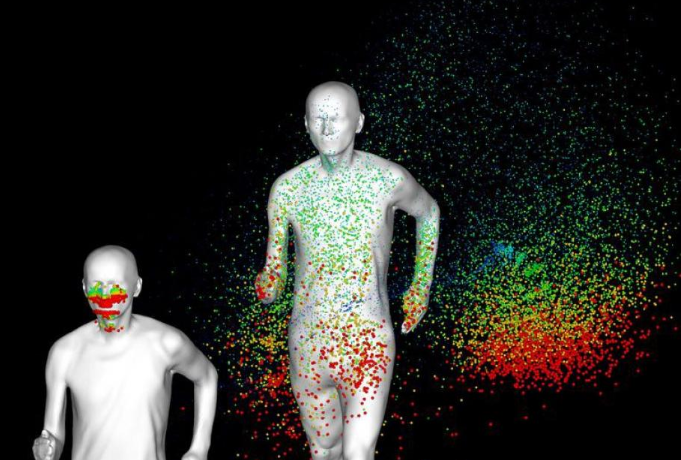 A example of the cloud of droplets left behind by a person, who is running, walking or cycling. /Photo via KU Leuven (Belgium).

A example of the cloud of droplets left behind by a person, who is running, walking or cycling. /Photo via KU Leuven (Belgium).

The study suggests that people should avoid being directly behind another person, either by running side by side or by running in a staggered formation could reduce the risk of getting infected, according to the Brussels Times on Friday.

Based on the study, it is advised that the walking distance for people moving in the same direction in one line should be at least four–five meters for running; in slow biking it should be 10 meters; and for hard biking at least 20 meters.

Blocken said the study was in the process of being approved, but the team of four behind it chose to share its findings before its approval, as it could be useful in the current COVID-19 pandemic.