Is this the right time to withhold funding from WHO?
Cheng Dawei 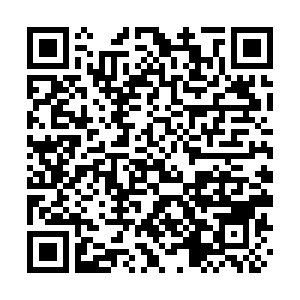 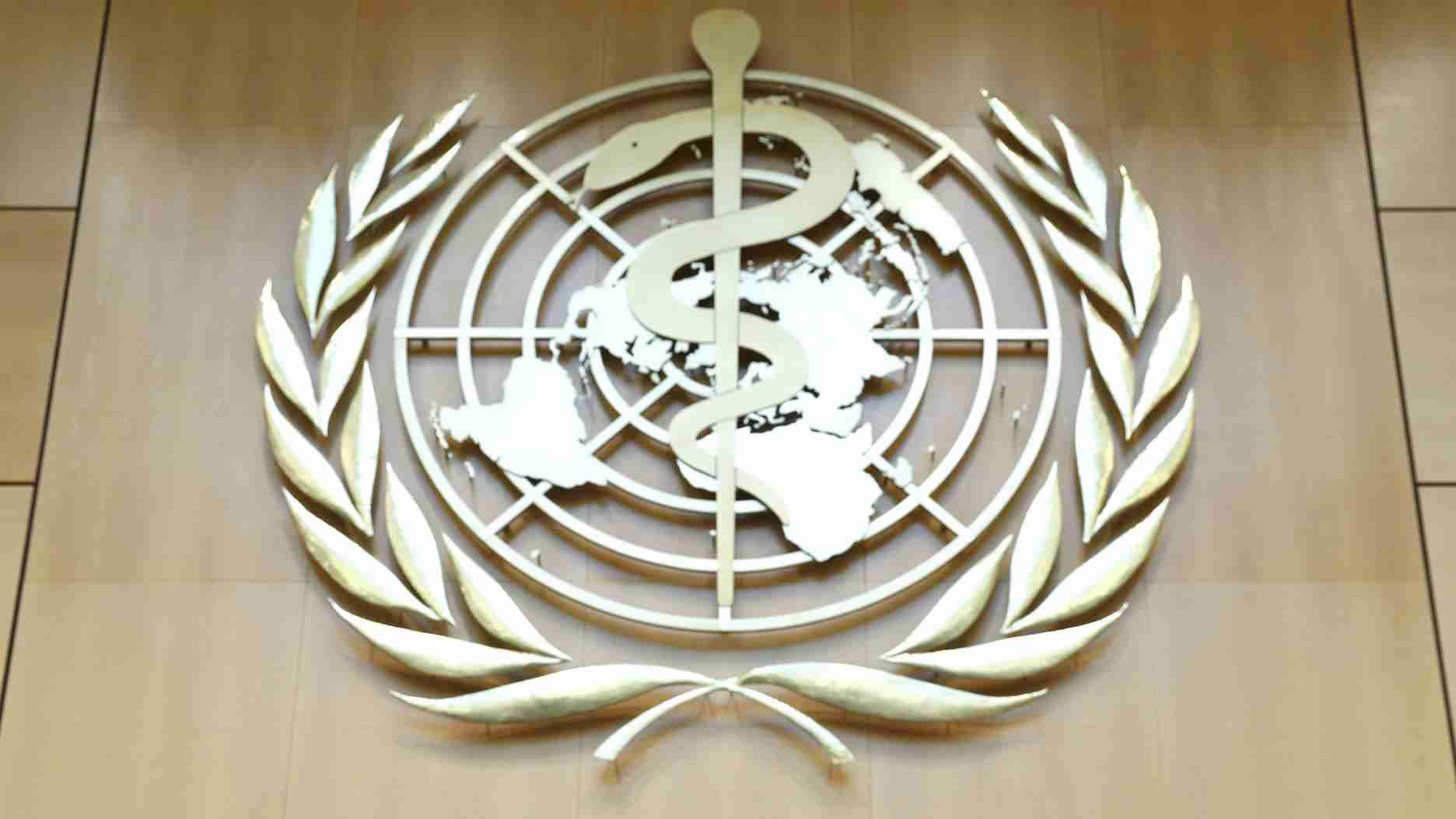 Editor's Note: Cheng Dawei is a professor at the School of Economics at China's Renmin University. The article reflects the author's opinion, and not necessarily the views of CGTN.

When a country encounters a public health crisis, it is international practice for the global community to lend a hand. We all remember when the Ebola virus hit Africa, the international community immediately provided assistance for the countries in need. We all remember when COVID-19 hit China, many countries helped us. Director-General Tedros Adhanom Ghebreyesus of the World Health Organization (WHO) called on all countries to cooperate with the following words: "We are all in this together, and we can only stop it together."

However, U.S. President Donald Trump has raised questions about how much funding the United States will continue to contribute to WHO. It is not the first time for him to cut U.S. foreign aid. In his 2018 budget proposal, President Trump requested cutting funding for more than half of United Nations (UN) programs, and many congressmen rejected his proposal. This time, President Trump is trying to use complaints about WHO's response to the global pandemic and blaming China as excuses to enforce his cutting plan.

In the autumn of 2019, I visited the UN building in Geneva. It was surprising to find the elevators have been shut down to save electricity. I was told that many employees were fired because the United States kept cutting its membership fees and UN could not afford the usual expenses. Thus, I came to understand that the WHO needs support from member countries to establish public fund in the midst of a global pandemic.

Since China first reported the virus to WHO, international cooperation has been missing in action. Rather than cooperate to defeat a shared threat, the U.S. has repeatedly threatened to take unilateral steps. All that President Trump has been doing are blaming other nations and cutting funds for global health authorities. But, in front of the American media, the U.S. leaders often said the United States is the most generous donor. 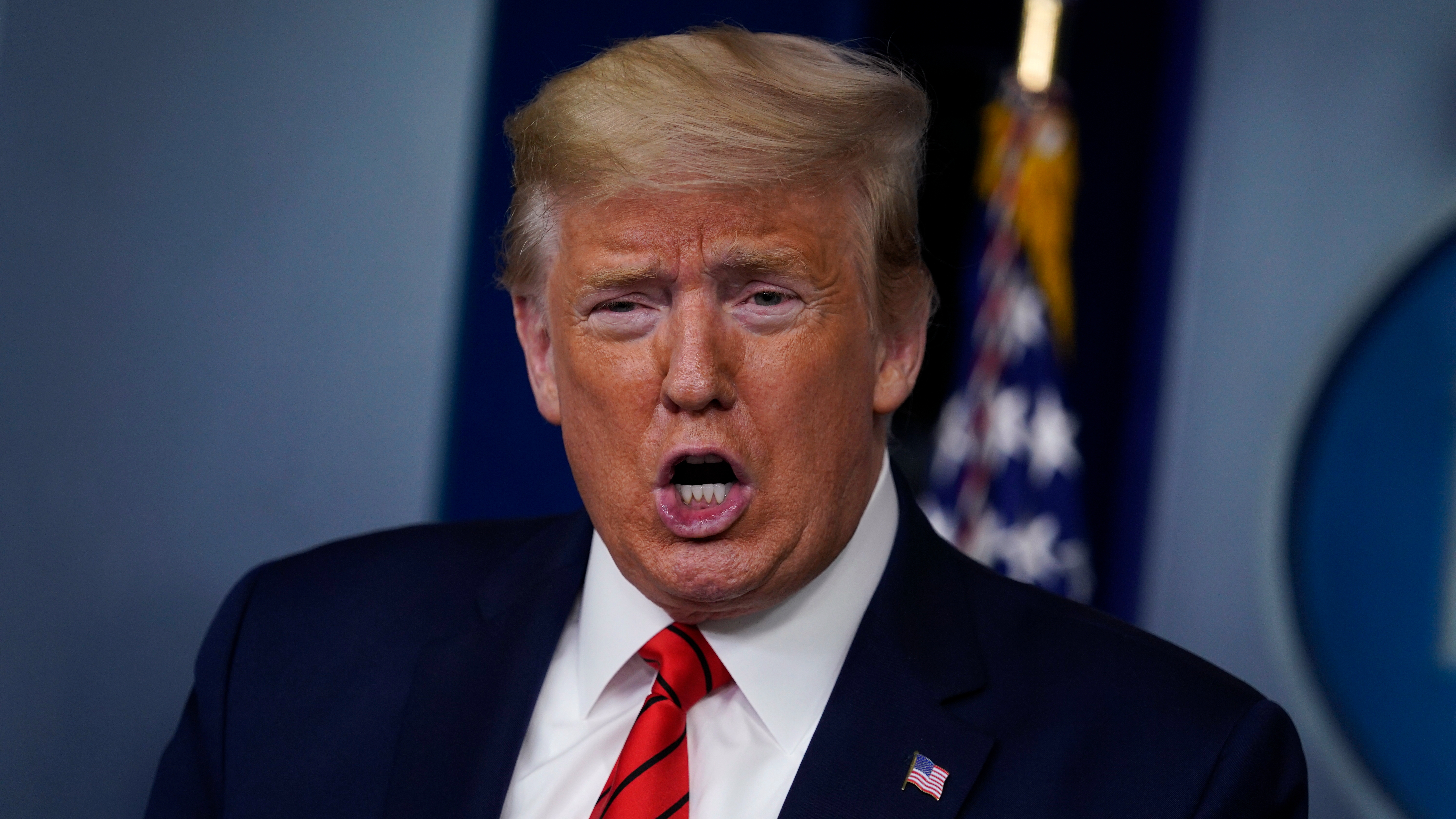 U.S. President Donald Trump has publicly raised the possibility of U.S. withholding funding for WHO. /AP

U.S. President Donald Trump has publicly raised the possibility of U.S. withholding funding for WHO. /AP

There are two points to be discussed here: Is the U.S. the world's most generous donor? And what is the right way to show global leadership?

International organizations have guidelines on official assistance. A long-standing United Nations target is that developed countries should devote 0.7 percent of their gross national income to Official Development Assistance (ODA). This indicator can be used as a tool to measure a country's generousness. Only when it meets international standards, a country can be considered as the most generous donor.

The United States is the largest donor country, with official ODA aid at 34.3 billion dollars in 2018. However, ODA rate is low. The United States' donation is only at 0.17 percent of gross national income. This ranks the U.S. twenty-second out of the 29 donor country members of the Organization for Economic Co-operation and Development (OECD), according to OECD data.

We can say that the U.S. has made a great contribution to public health. But based on UN standards, U.S. still has a long way to go to be the world's most generous donor.

Now, we should discuss the second question: how a rich country should build its global leadership. One of the many things to be done in the midst of a global pandemic is to raise funds for global health. International community need work out a guidance for international cooperation.

As we all know, WHO works on health emergencies, and it relies on partners through networks. WHO works closely with its member states and individuals to respond the health crisis? In the near future, more and more poor countries could face the COVID-19 crisis. It is the wrong time to cut funds to the WHO, but the right time to try to work together.

If you visit WHO website, you will know the organization hopes to offer help through donating to COVID-19 Solidarity Response Fund. Withholding funds or donations will not make your "leadership" appreciated, President Trump.