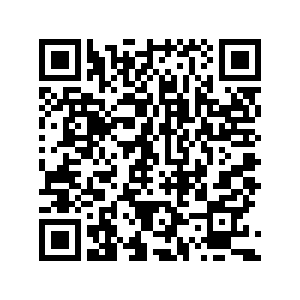 Yemen reported its first coronavirus case in the southern province of Hadramout on Friday.

Brazil on Thursday reported 1,930 new cases and 141 more deaths. The country has confirmed 17,857 cases in total and 941 deaths. The fatality rate has increased to 5.3 percent.

South Korea registered 27 new cases, with 10,450 cases in total reported so far. The death toll has increased by four to 208. The former epicenter of Daegu reported zero new cases.

Mexico reported 260 new cases on Thursday, raising the national total to 3,441. The death toll rose to 194.

Australia has confirmed 6,152 cases as of Friday, an increase of 100 on the day before. 52 people have died.

Columbia on Thursday reported 169 new cases, raising the total number to 2,223. The death toll in the country has increased to 69.

Argentina added 99 new cases to its total on Thursday, which has reached 1,894. Fourteen more patients have died, bringing the death toll to 79.