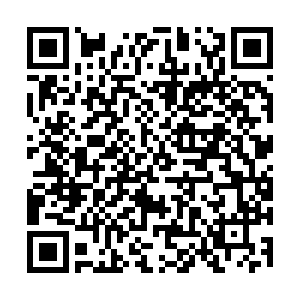 During the COVID-19 pandemic, even life on the high seas is affected.

International travel is more difficult than ever, and when it comes to the tourism industry, it's hard to see how it might ever be the same again.

Cruise ships in particular are problematic. As news of the pandemic spreads around the world, for ongoing cruises, all it took was a single passenger on boats with more than a 6,000 person capacity to turn the ships into coronavirus incubators in the eyes of the authorities.

Cruises cancelled, the entire industry looks to be heading towards troubled waters, and the same is true for the towns who depend on their arrivals.

In Mexico, the port of Mazatlan is one such city. During the five-month-long high season it receives six cruise ships a week, and local authorities estimate that each disembarking passenger spends 60 U.S. dollars locally. 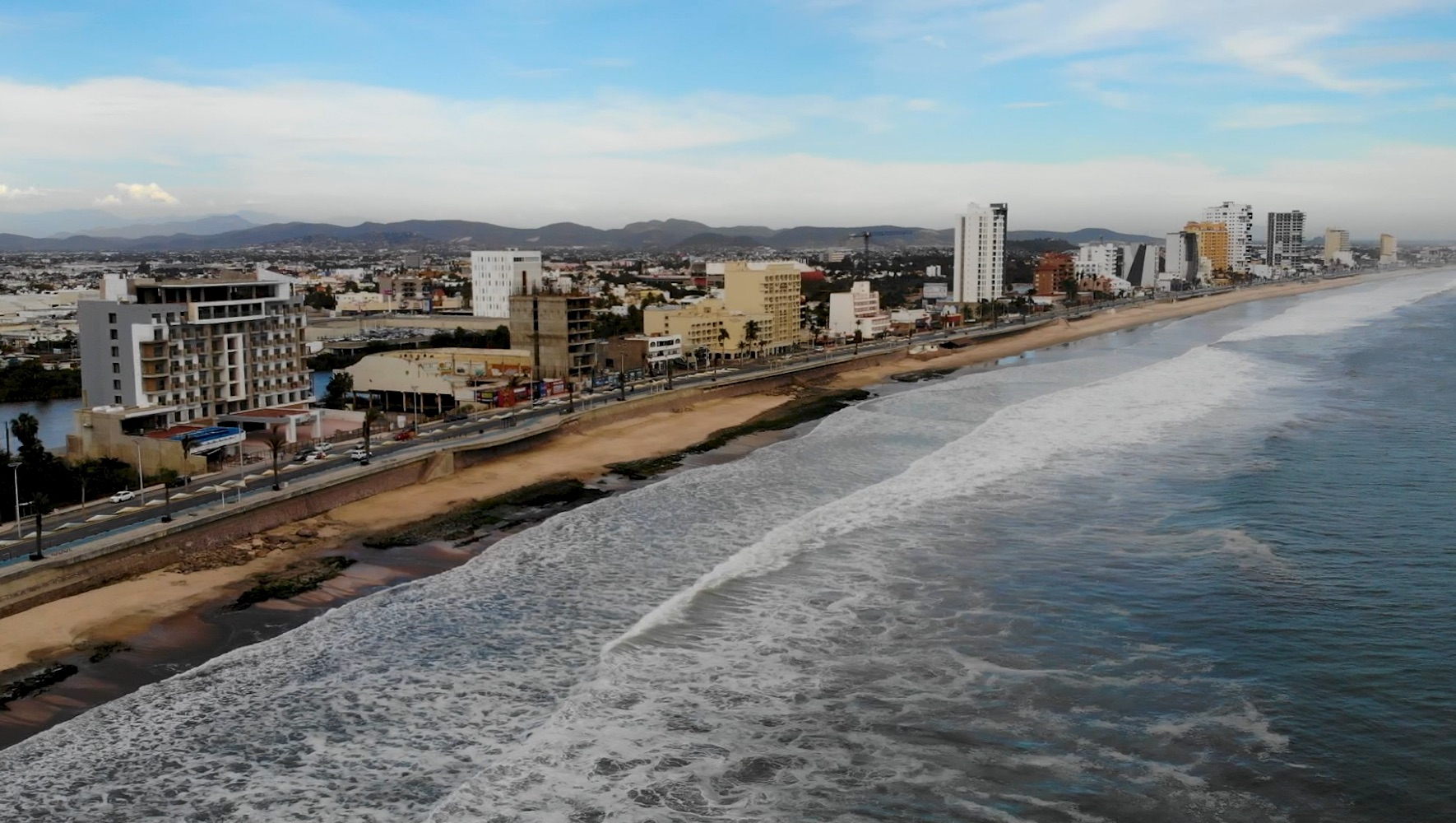 But this year, the lack of that source of income has left locals marooned.

"The government is asking us to stay at home, but I can't," local coconut seller Ismael Gutierrez told CGTN.

"I have to leave the house to work to earn money, if not for me, then for my kids. But if they close the terminal completely, they lock the doors on us, I don't know what we'll do." 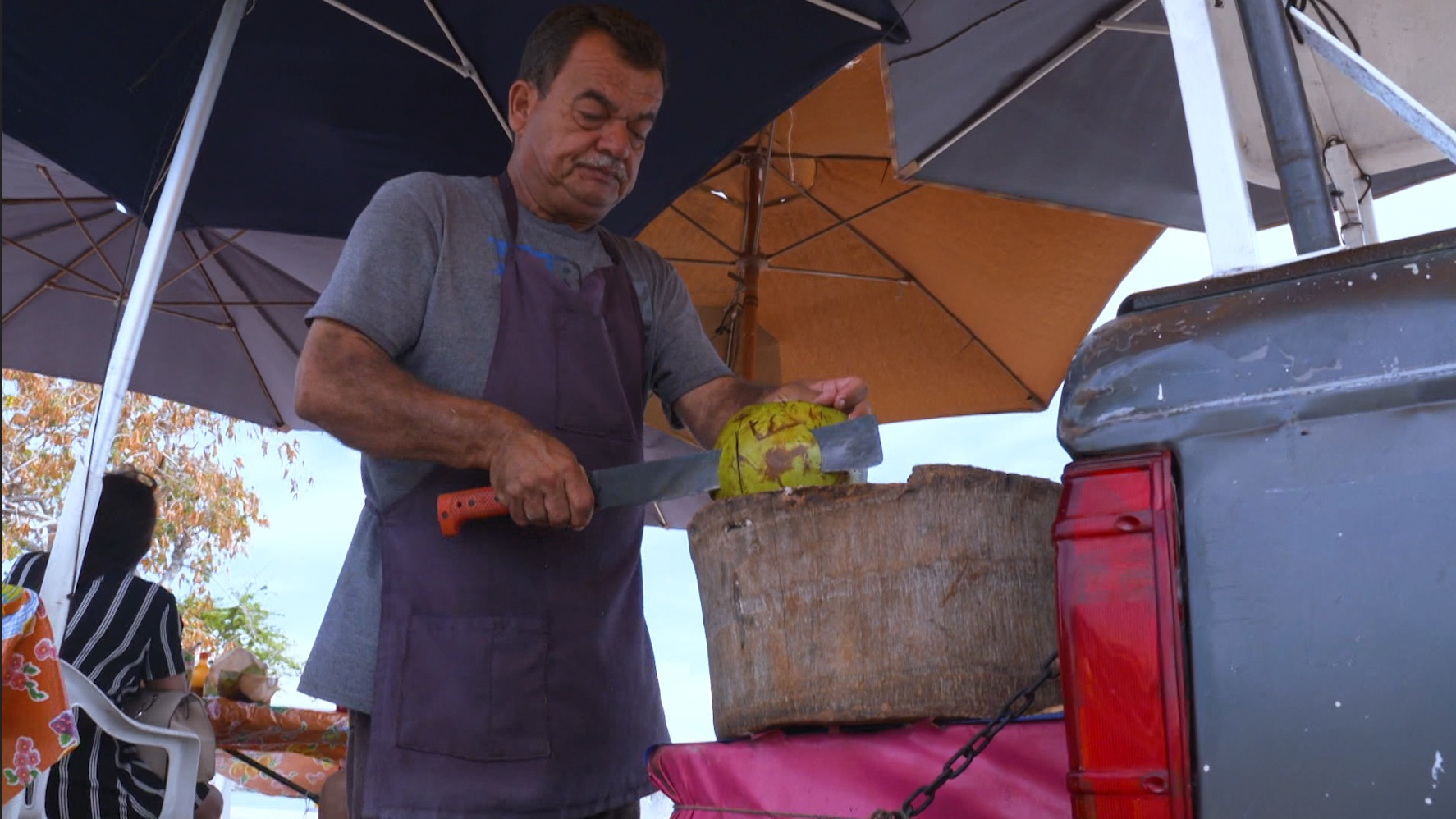 Ismael Gutierrez, a coconut seller, depends on cruise tourists for his livelihood in Mazatlan, Mexico. /CGTN

Ismael Gutierrez, a coconut seller, depends on cruise tourists for his livelihood in Mazatlan, Mexico. /CGTN

He's not alone. Javier Lizarraga, Mazatlan's municipal finance minister, says the issue could be disastrous for the local community.

"We have at least 58,000 people who depend directly on tourism in Sinaloa, and many of those have families who depend solely on them," he told CGTN via video call.

"And we estimate that (we) have an average of five people per family. So we're all working together to ensure that this pandemic doesn't represent enormous economic losses to our state and our country." 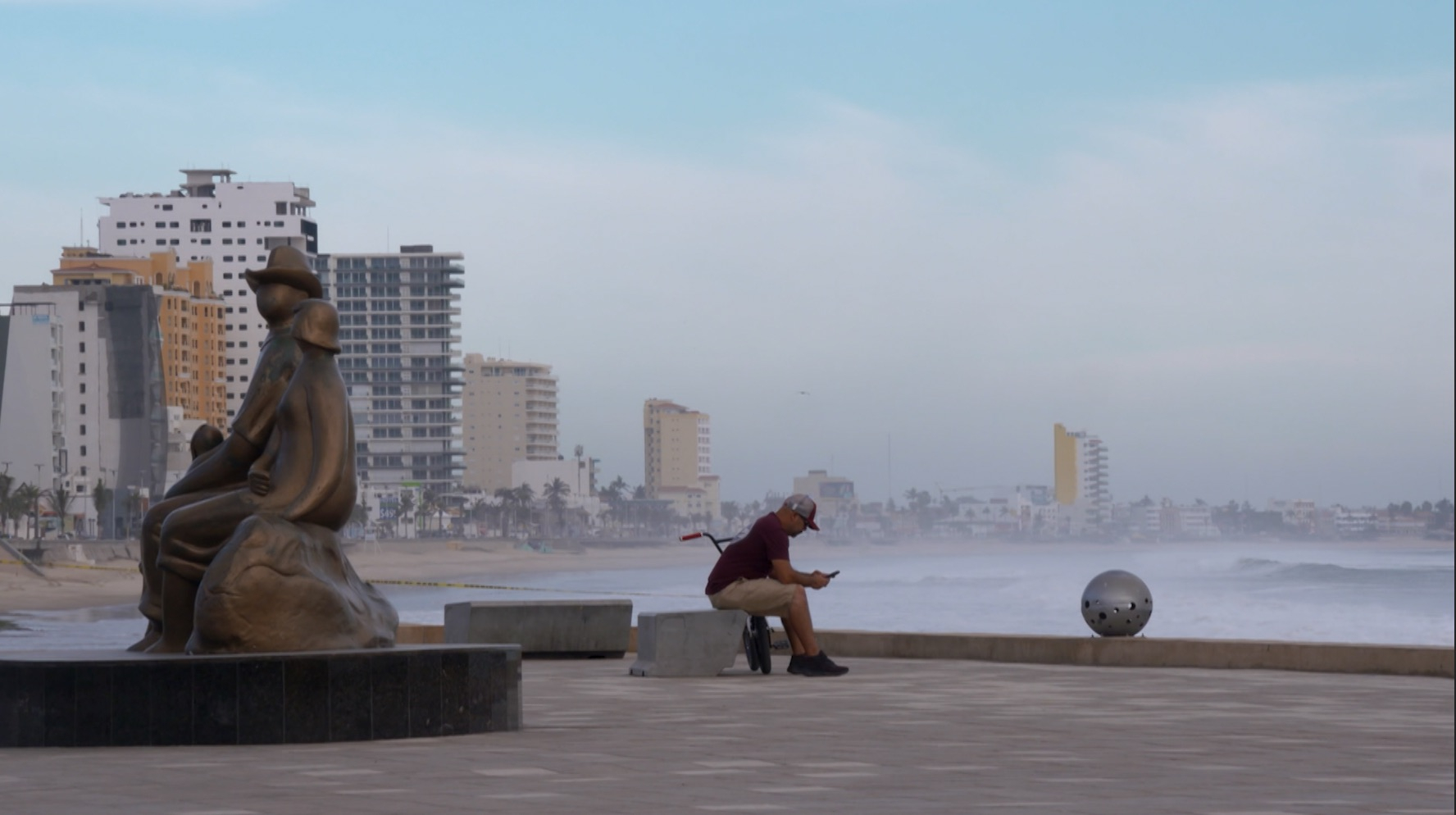 The April break is Mazatlan's busiest season, but it currently looks like a ghost town in Mexico. /CGTN

The April break is Mazatlan's busiest season, but it currently looks like a ghost town in Mexico. /CGTN

In the city's marina, the harbor master has reduced the rates for anchoring yachts for the forseeable future, hoping to attract sailors to his stretch of coast.

One such helmsman is Roy Snowball. In his 38-foot yacht he has navigated the Pacific Ocean, from his native New Zealand to Mazatlan in Mexico. He had plans to visit Vancouver this summer, but he didn't anticipate a global pandemic. 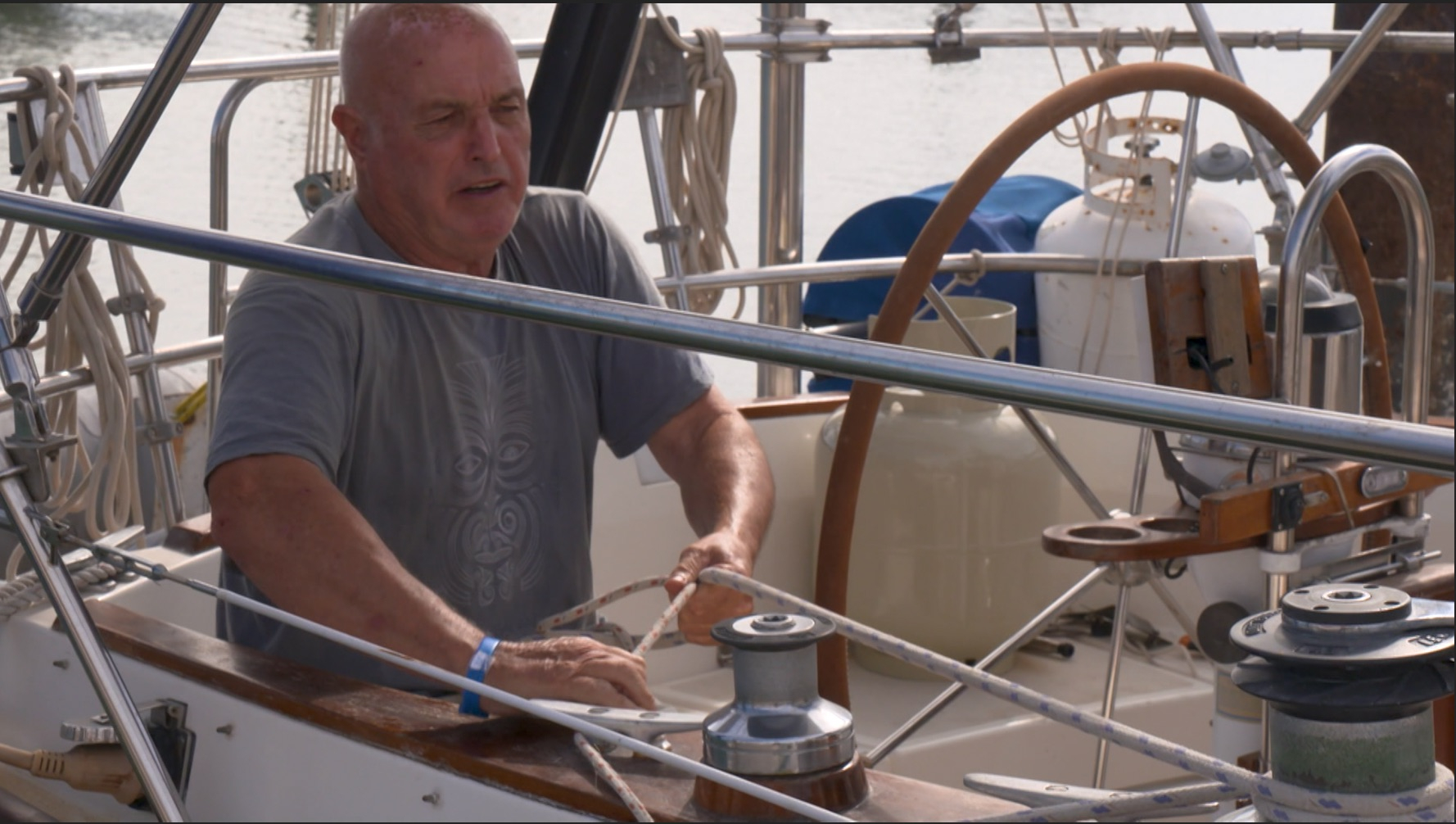 "I'm waiting to get out", he told CGTN from behind the tiller.

"My problem is that the virus just put the kibosh on everything. I had some friends interested in coming out and spending some time with me, but they can't do it. So I'm sort of stuck by myself, and I'm hoping to leave in a week's time, and it'll just be me and the boat. It's changed the scene completely." 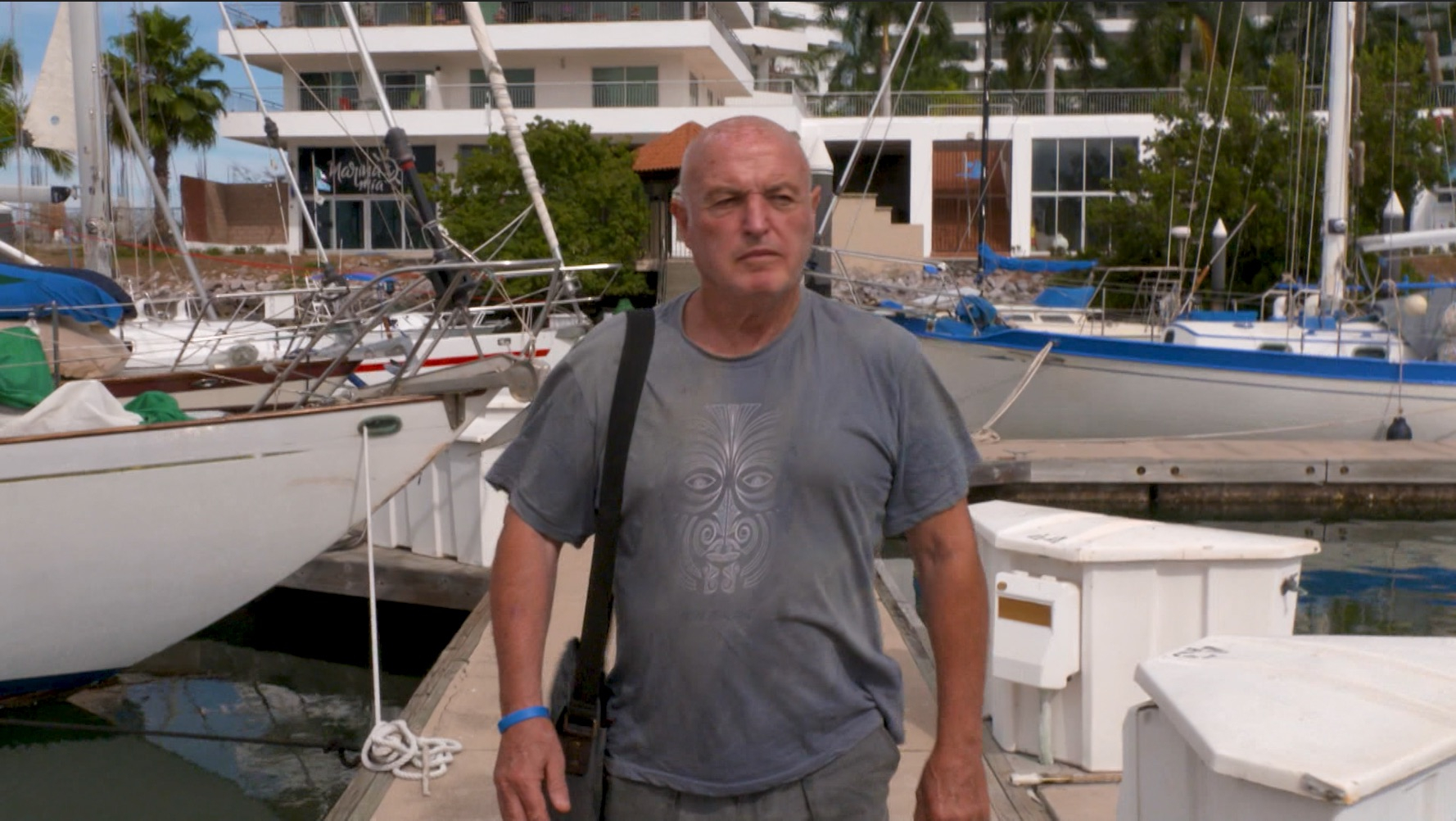 New Zealand sailor Roy Snowball has navigated the Pacific Ocean in his yacht, and says the only thing that has ever stopped him is COVID-19. /CGTN

New Zealand sailor Roy Snowball has navigated the Pacific Ocean in his yacht, and says the only thing that has ever stopped him is COVID-19. /CGTN

With the coronavirus affecting life across the world, towns like Mazatlan that look seawards for their economies anticipate only choppy waters ahead.