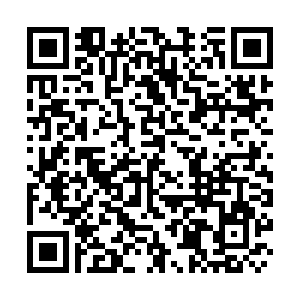 Meanwhile, questions have been raised as to whether India will have enough manufacturing capacity to meet its domestic demand, let alone the quota requested by the U.S.

Just as India, world's largest producer of HCQ, made a U-turn regarding its export policy, the U.S. President Donald Trump was all praises for India for lifting the ban on exporting HCQ, a drug that he has touted numerous times during press conferences.

However, medical experts in the U.S., including the National Institutes of Health's Dr. Anthony Fauci, have warned that there is no clinical evidence that HCQ is an effective COVID-19 treatment.

The reversal of the export ban came after the two counterparts talked in a phone conversation, in which Trump said that he would be surprised if New Delhi did not relent to his request, considering its good relationship with Washington.

"I spoke to him Sunday morning, called him, and I said, we'd appreciate you allowing our supply to come out. If he doesn't allow it to come out. That would be OK. But of course, there may be retaliation. Why wouldn't there be?" said Trump during a press conference earlier this week.

Within a day of the threat of retaliation, Indian Prime Minister Narendra Modi lifted the ban on export of some drugs including HCQ, and later reassured a "stronger" U.S.-India partnership in Twitter exchanges with Trump.

The Trump administration was expected to bring over 29 million doses of HCQ from India, but failed due to the export restriction imposed by Modi on March 25. 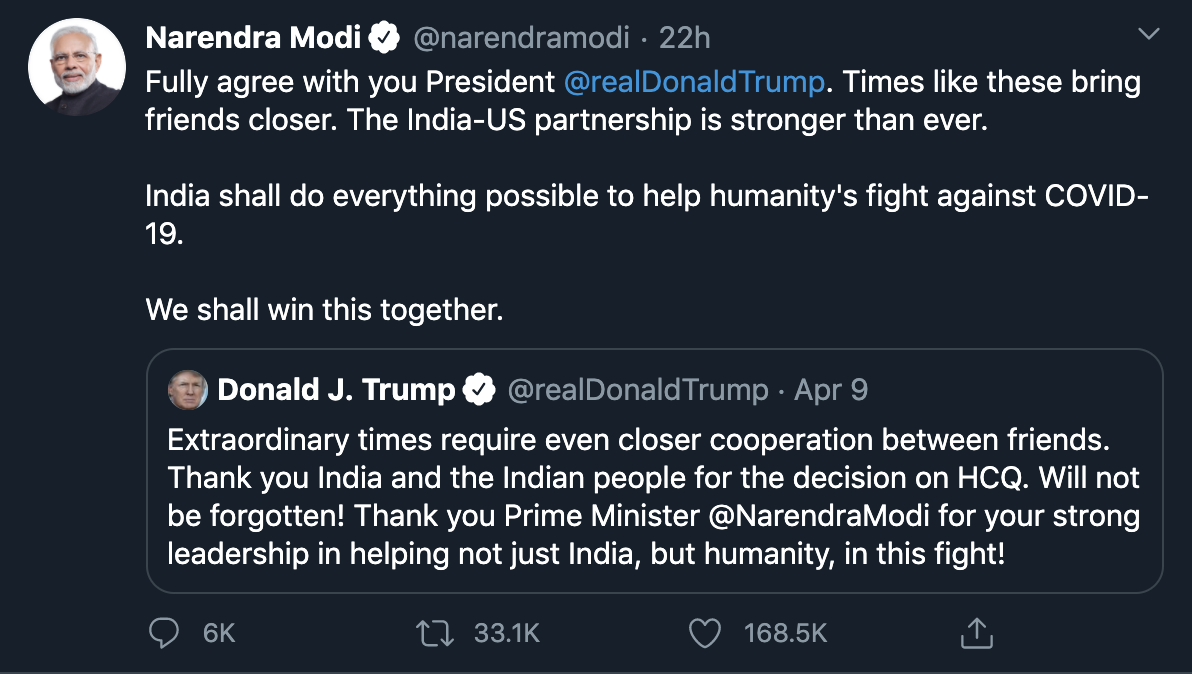 Screenshot of a tweet by Indian Prime Minister Narendra Modi

Screenshot of a tweet by Indian Prime Minister Narendra Modi

However, India's domestic demand for HCQ also went up after the Indian Council of Medical Research recommended HCQ as a preventive medication for COVID-19 high risk groups.

"We are also looking at what is the production and what is the availability of active pharmaceutical ingredient in the country to produce the medicine and based on that proper matching has been done," Luv Agrawal added.

Some local manufacturers said that they will be able to meet both domestic and international demand, which has been questioned by some others.

Amit Bajaj, one of the manufacturers said: "If the government says that they have enough to meet the demand that is questionable because why would they ask manufacturers to increase the capacity by five to six times."

India needs 100 million tablets at the moment, which requires drug manufacturers to increase production capacity significantly. But there is a shortage of active pharmaceutical ingredient (API) to manufacture the required HCQ in India now.

According to Bajaj, many manufacturing companies have a backward integration of API. How long it takes for the companies to boost the production is still unknown. 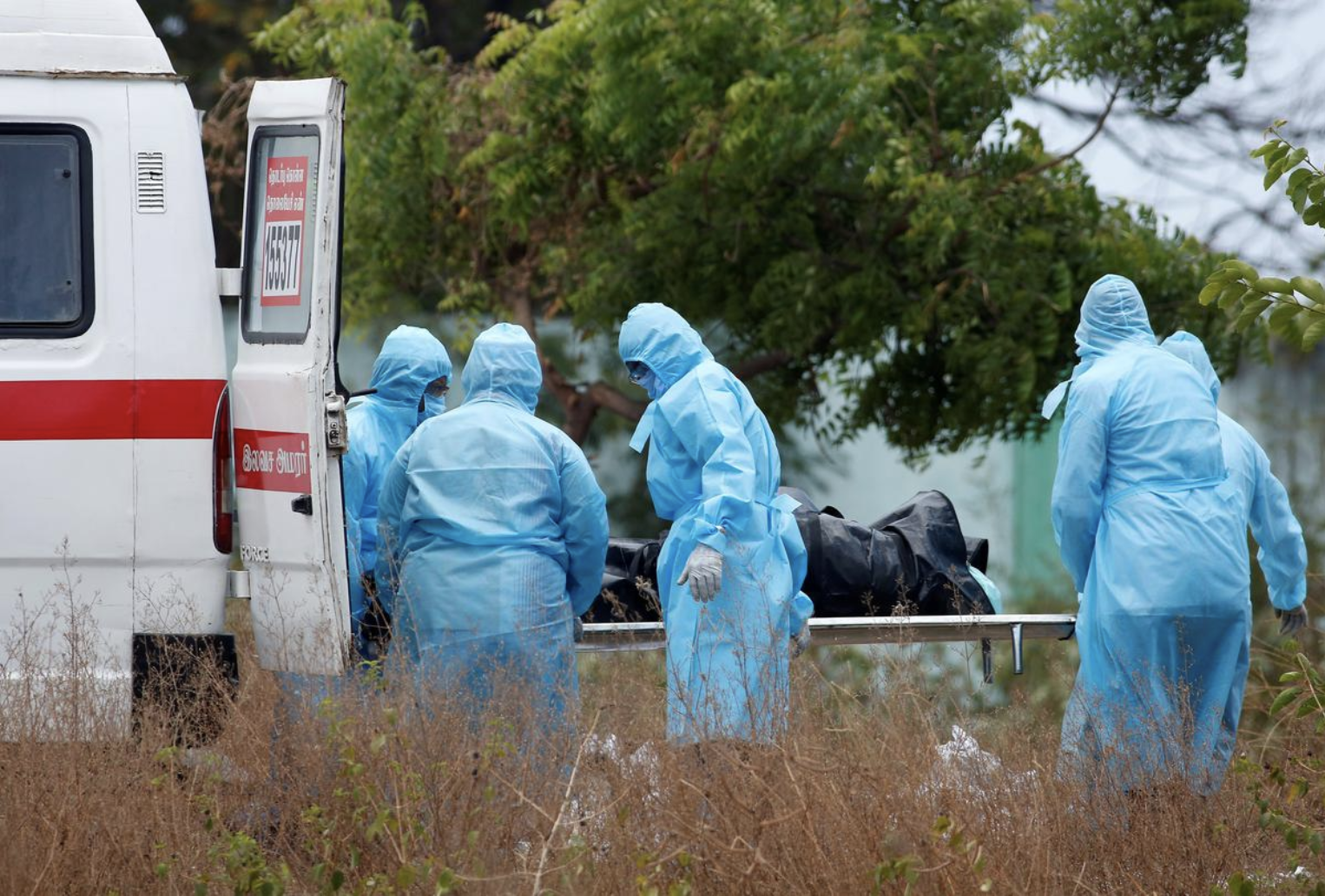 Municipal workers and relatives wearing protective suits remove the body of a woman who died from COVID-19 from an ambulance for her burial at a graveyard in Chennai, India, April 8, 2020. /Reuters

Municipal workers and relatives wearing protective suits remove the body of a woman who died from COVID-19 from an ambulance for her burial at a graveyard in Chennai, India, April 8, 2020. /Reuters

GlobalData reported that the coronavirus crisis exposed the heavy dependency of Indian pharma on China, since "over 70 percent of the APIs are imported from the country," said Sasmitha Sahu, pharma analyst at GlobalData.

Because of the coronavirus outbreak in China, most pharmaceutical manufacturing activities have been suspended in China for the past two months.

According to a recent report submitted by a high level committee to the Department of Pharmaceuticals of India: "It is expected that the import of raw materials from China will likely resume fully by the end of March 2020 due to receding fresh COVID-19 cases."

The Indian government claimed on Thursday initial success in its fight against the coronavirus epidemic, saying it would have been hit with 820,000 cases by next week had it not imposed a nationwide lockdown.

The number of people infected with the virus stood at 5,865 including 169 dead, far smaller than other countries such as the United States, Italy and Spain.