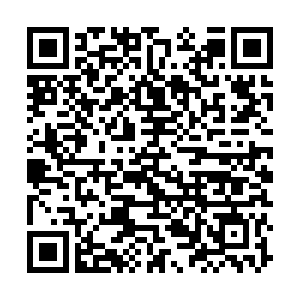 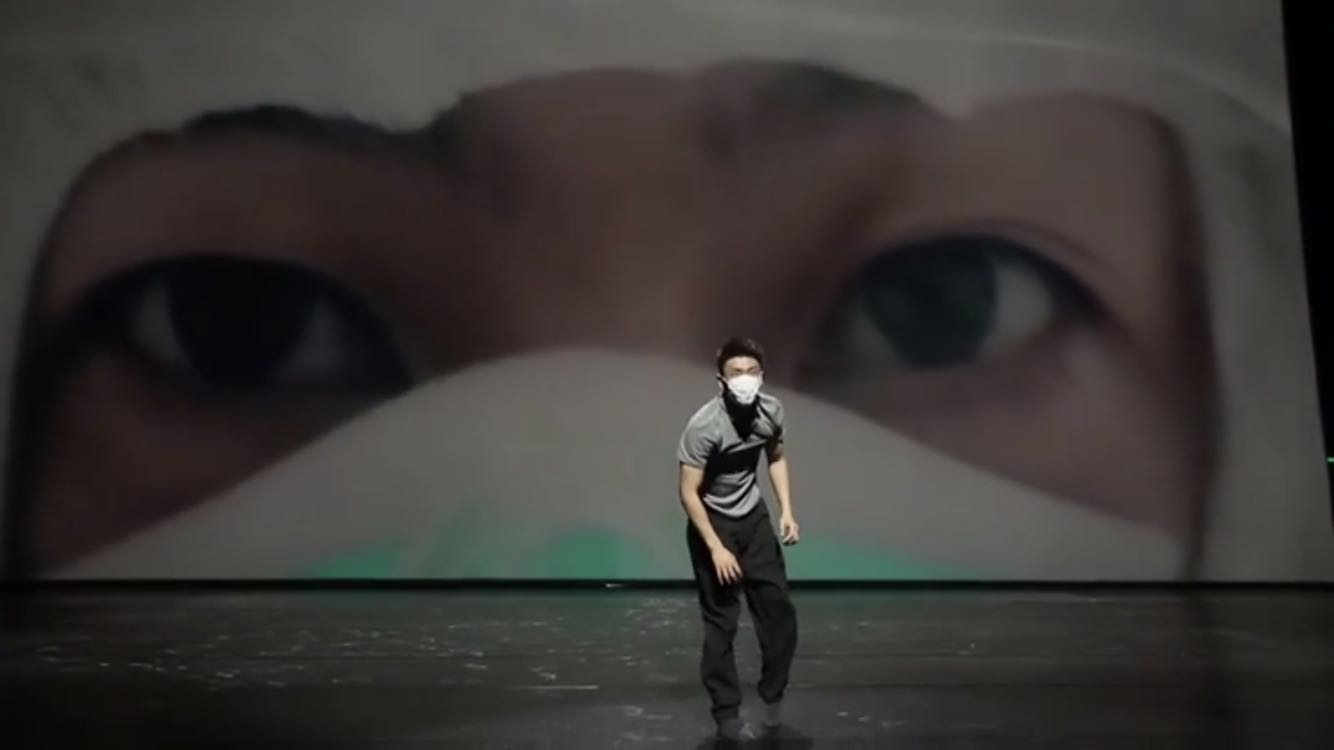 China National Centre for the Performing Arts (NCPA) introduced the newly-choreographed dance named "Until Then," the tenth piece of an artwork made to boost the morale of people fighting the coronavirus.

The solo, starring choreographer and dancer Li Xing, is the first dance work that combines video mapping and dance. 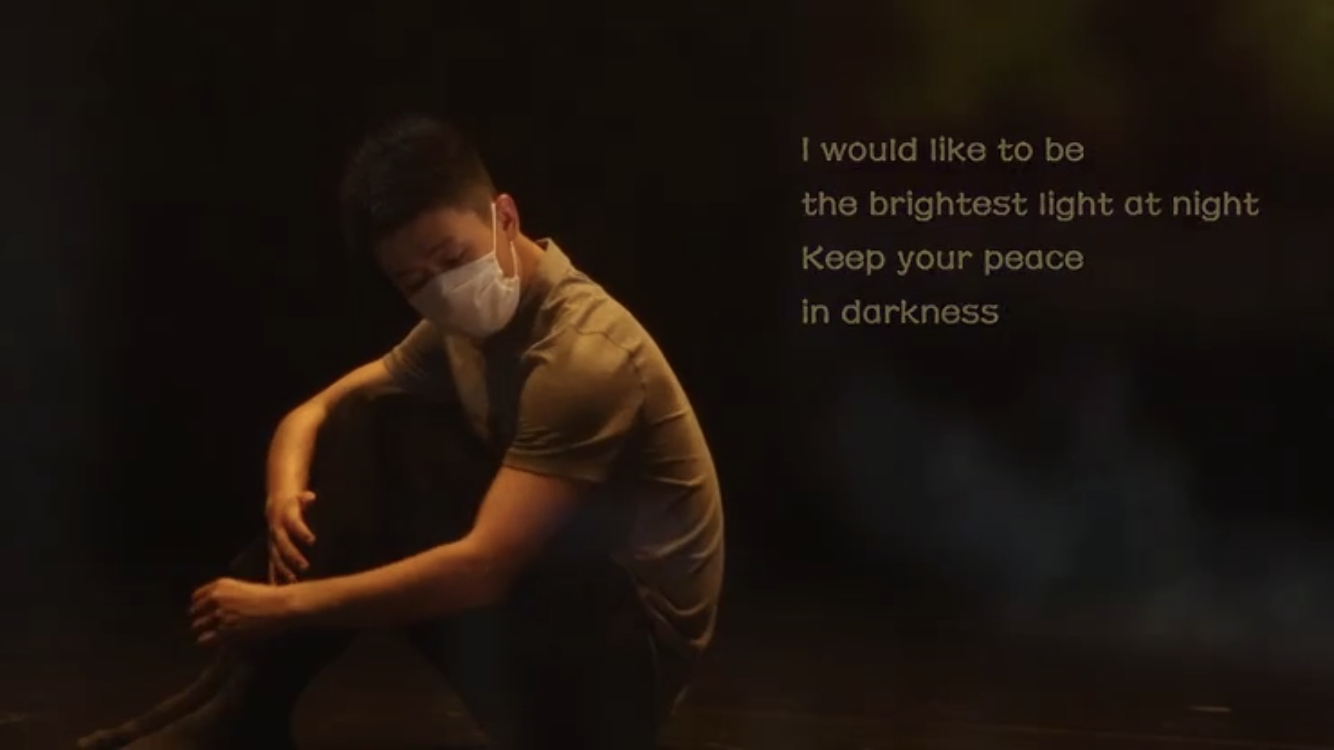 Li Xing dances "Until Then." /Screenshot from video

Li Xing dances "Until Then." /Screenshot from video

Divided into four chapters - virus-hit Wuhan, fighting the epidemic, holding on, and hugs - the choreography includes documentary clips shot in Wuhan as the stage background.

Using his body language, Li has a remote dialogue with doctors, volunteers and other people who work in the frontline.

"In the past two months fighting the epidemic, some people and things deserve to be remembered. We can remember these by using words, music and dance," said Li. 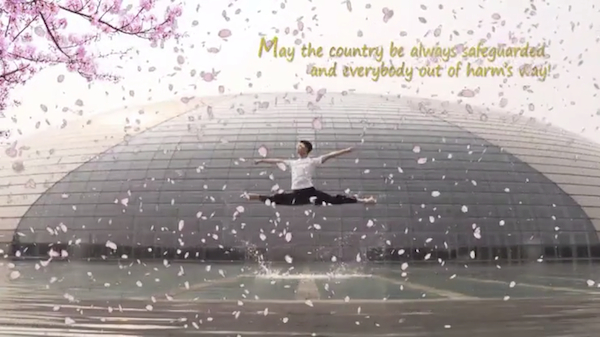 Li Xing dances in the work "Until Then." /Screenshot from video

Li Xing dances in the work "Until Then." /Screenshot from video

Although NCPA had to cancel all performances planned for February, March and April, and the center was temporarily closed, it did not stop bringing strength to the public through art.

So far, a total of ten anti-coronavirus art pieces have been released, including songs "Sisters and Brothers," "What Angle Says" and "Together We Stand."

Video provided by China National Centre for the Performing Arts