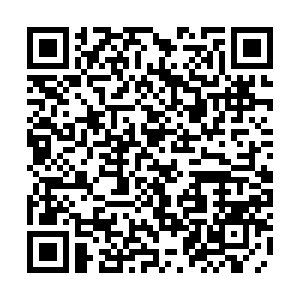 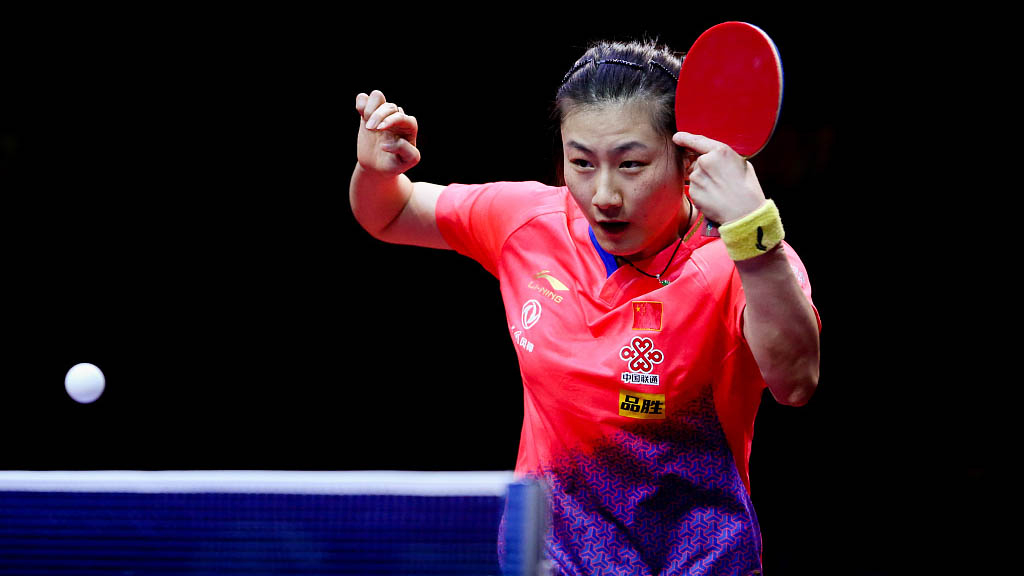 Chinese table tennis player Ding Ning is continuing her training for the 2020 Tokyo Games despite the one-year postponement. Ding, who began 2019 as the world number one dropped to number seven by the end of the year, her lowest ranking in 18 months. However, the Rio Olympic champion is still looking forward to representing her country and finding her best form leading up to 2021.

Ding finished third in the Budapest World Championships last year and then joined the national team to compete in the ITTF Team World Cup in Tokyo in November, which served as a test contest for the 2020 Olympic Games.

The former world number one pulled up with a lumbar sprain in the semifinals against Chinese Taipei and sat out the final where China beat host Japan to claim the title. Now 31, Ding acknowledges that the preparations for Tokyo can be more difficult than for London and Rio given she has entered the late phase of her career. And with the tournament delayed to 2021, her strength and energy will face a bigger challenge.

"The past two years have not been easy for me, as I experienced things that I had never gone through before'" said the Hei Longjiang native.

"But when I play for my country, I still feel a sense of pride and honor. I think I still have a strong heart since I have persisted to this day. And that is the most important thing because it means you should believe that you can do it. So compared to the past, I feel more at peace this year."