Putin expects another discussion with Trump on virus and economy
CGTN 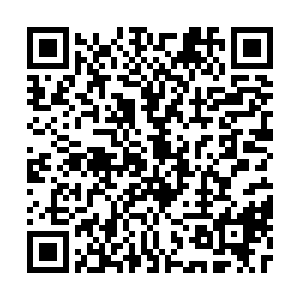 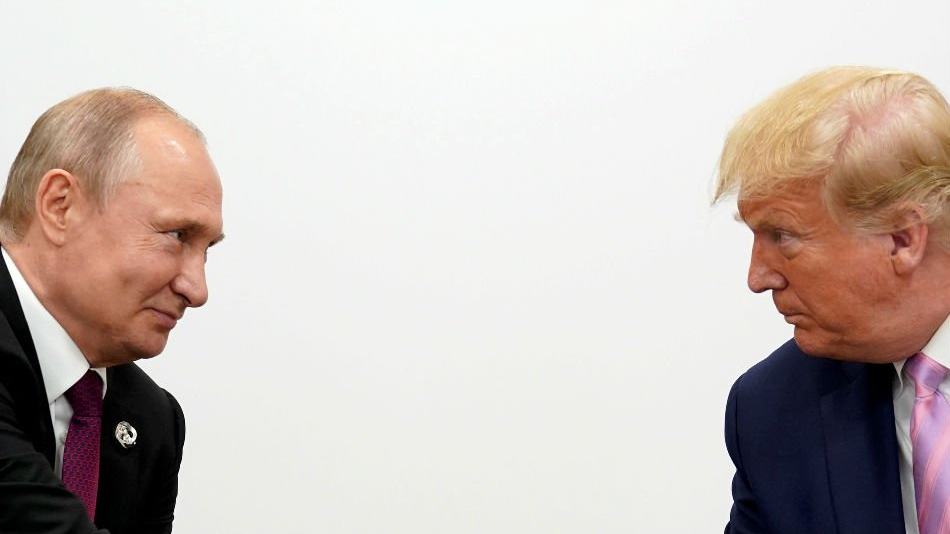 Russia's President Vladimir Putin on Friday said he will have more discussions with his U.S. counterpart Donald Trump about battling the coronavirus and its effects on the economy.

Putin told the U.S.-Russian crew aboard the International Space Station that the ISS is "an example of an effective partnership of our countries" as the world fights the pandemic, according to a Kremlin statement.

"Yesterday we discussed these problems with the U.S. President, and we will have more discussions in the future on this subject," Putin told the three Russian and three American men and women currently in orbit.

Putin had a phone call with Trump and Saudi Arabia's King Salman late on Thursday with the conversation focused on global oil prices, Kremlin said. The three parties have agreed to coordinate actions on stabilizing oil markets and minimize the impact of oil price volatility on global economy, Russian president's press office said in a statement on Thursday.

It was the second call since March 30 between Putin and Trump, during which the two leaders discussed plunging oil prices and the COVID-19 pandemic.

Moscow last week sent a military plane with medical aid and equipment to New York, the epicenter of the U.S. coronavirus epidemic.