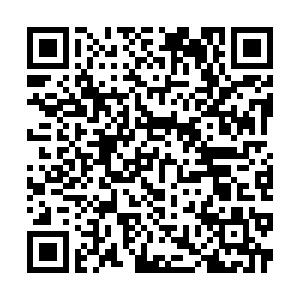 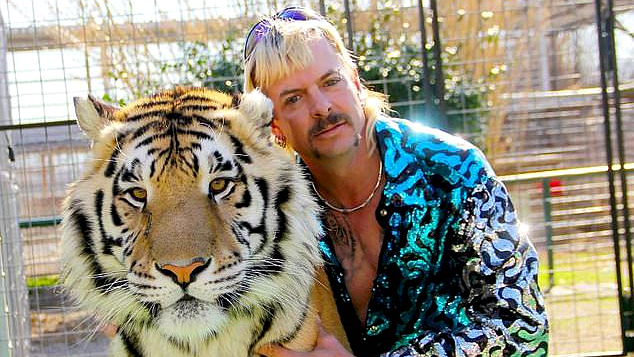 "Joe Exotic" has captured the imagination of Netflix watchers as the star of the true-crime documentary "Tiger King". /AFP

"Joe Exotic" has captured the imagination of Netflix watchers as the star of the true-crime documentary "Tiger King". /AFP

The series about a gay, mullet-wearing private zoo owner who calls himself "Joe Exotic" – now in prison for murder-for-hire – has become a U.S. cultural phenomenon, providing welcome relief to a nation under coronavirus lockdown.

Exotic and his menagerie of giant cats were watched a reported 34 million times in just 10 days following the show's release last month, and the its impact has even reached the White House.

President Donald Trump this week offered to "take a look" at granting a pardon to Exotic – real name Joseph Maldonado-Passage – following a light-hearted exchange with a reporter at a press briefing.

Netflix confirmed in a tweet Thursday that "The Tiger King and I," billed as an "after show" hosted by Joel McHale ("Community"), will premiere Sunday.

"I talked to a lot of people involved in the project," said McHale in a video, naming Exotic's ex-husband John Finlay, former zoo manager John Reinke, and Joshua Dial - who ran the zookeeper's bizarre and ultimately doomed bids for political office.

The show will explore "what's happened in their lives since the release of the series," said McHale. "It's eye-opening and hopefully funny."

There was no mention of whether the Tiger King himself will appear – Exotic is currently serving a 22-year sentence in federal prison.

But Netflix this month published clips of a video of Exotic speaking from prison, in which he said his confinement had made him ashamed of keeping animals in prolonged captivity.

"When I walk out of here, am I gonna be as crazy as I was before? That will never change," promised Exotic.

"No Joe Exotic no party," tweeted one fan.