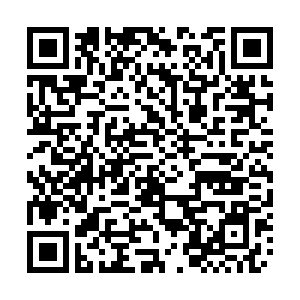 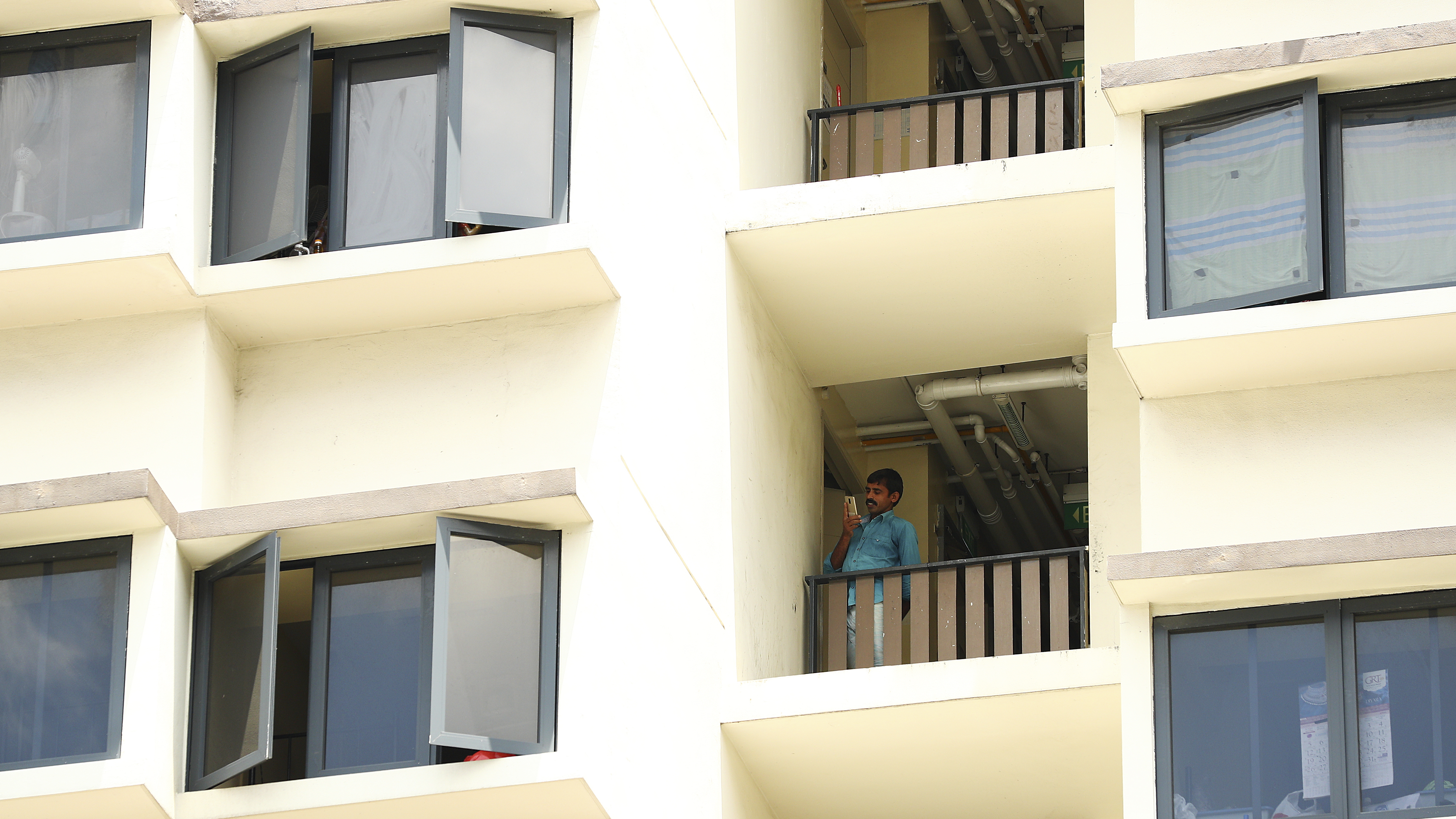 In the past week, Singapore has recorded a sharp uptick in the number of novel coronavirus cases, with multiple clusters found in the often cramped dormitories where tens of thousands of foreign workers live. Authorities have imposed a quarantine on four such dormitories and workers have been ordered to stay in shared rooms for 14 days, while still receiving wages and deliveries of food and other essentials.

It's estimated that some 50,000 workers are under quarantine. The largest dormitory Sungei Tengah Lodge has 10 residential blocks and can house up to 25,000 workers.

Just over 450 infections have been linked to the dormitories, where mostly South Asian nationals from Bangladesh and India live, as of April 9, according to Singapore's health ministry.

Singapore has so far recorded 1,910 infections. It saw a record jump of 287 on Thursday, with 202 linked to foreign workers' dormitories.

The spike in cases saw authorities set up a separate task force supported by the health ministry, environment agency, the army, police, migrant workers' center and other agencies to support dormitory operators to ensure workers' well-being and improve living conditions by making sure there is sufficient food and cleaning.

Explaining the need for a "dedicated strategy," Lawrence Wong, co-chair of the Multi-Ministry Taskforce on COVID-19 said: "We are dealing with two separate infections. There is one happening in foreign workers' dormitories where numbers are rising sharply, and another in the general population where numbers are more stable for now."

Workers are also being tested "aggressively" to separate those who are infected or suspected cases.

With the measures in place, "I think we would be able to ring-fence and contain the infected cases in the foreign worker dormitories," Wong said.

For a country that has been praised internationally for how it dealt with the pandemic, doubts have been raised on the effectiveness of quarantining large numbers in confined spaces, drawing up memories of the Diamond Princess Cruise Ship where what started as a few confirmed cases grew into the largest cluster outside China for weeks.

The move has also cast the spotlight once again on whether workers living in tight spaces can practice social distancing, which remains one of the most effective ways to prevent the spread of the virus.

"When social distancing in dorm rooms with 12 to 20 men per room is effectively impossible, should one worker in a room be infected – and he could be asymptomatic – the repeated contact he has with his roommates because of confinement would heighten the risk to his mates. The infection rate in the dorm could increase dramatically," Transient Workers Count Too, a charity group helping migrant workers, said in a statement.

Foreigners account for over a third of Singapore's workforce, and more than 200,000 are migrant workers from Pakistan, Bangladesh and other poorer Asian countries living in 43 registered dormitories across Singapore. While only four have been gazetted as "isolation areas," a stop-work order imposed nationwide last Friday means those living in the 39 other dormitories will also not be allowed to leave the residential complexes, except for essential services.

(Cover image: A foreign worker talks on the phone outside his room at the WestLite Toh Guan dormitory after it was declared an isolation area under the Infectious Diseases Act, following a spike in the number of COVID-19 cases in several foreign workers' dormitories in Singapore, April 10, 2020. /AP)