Spain has 'reached the peak' of coronavirus: prime minister
CGTN 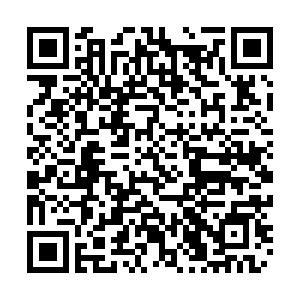 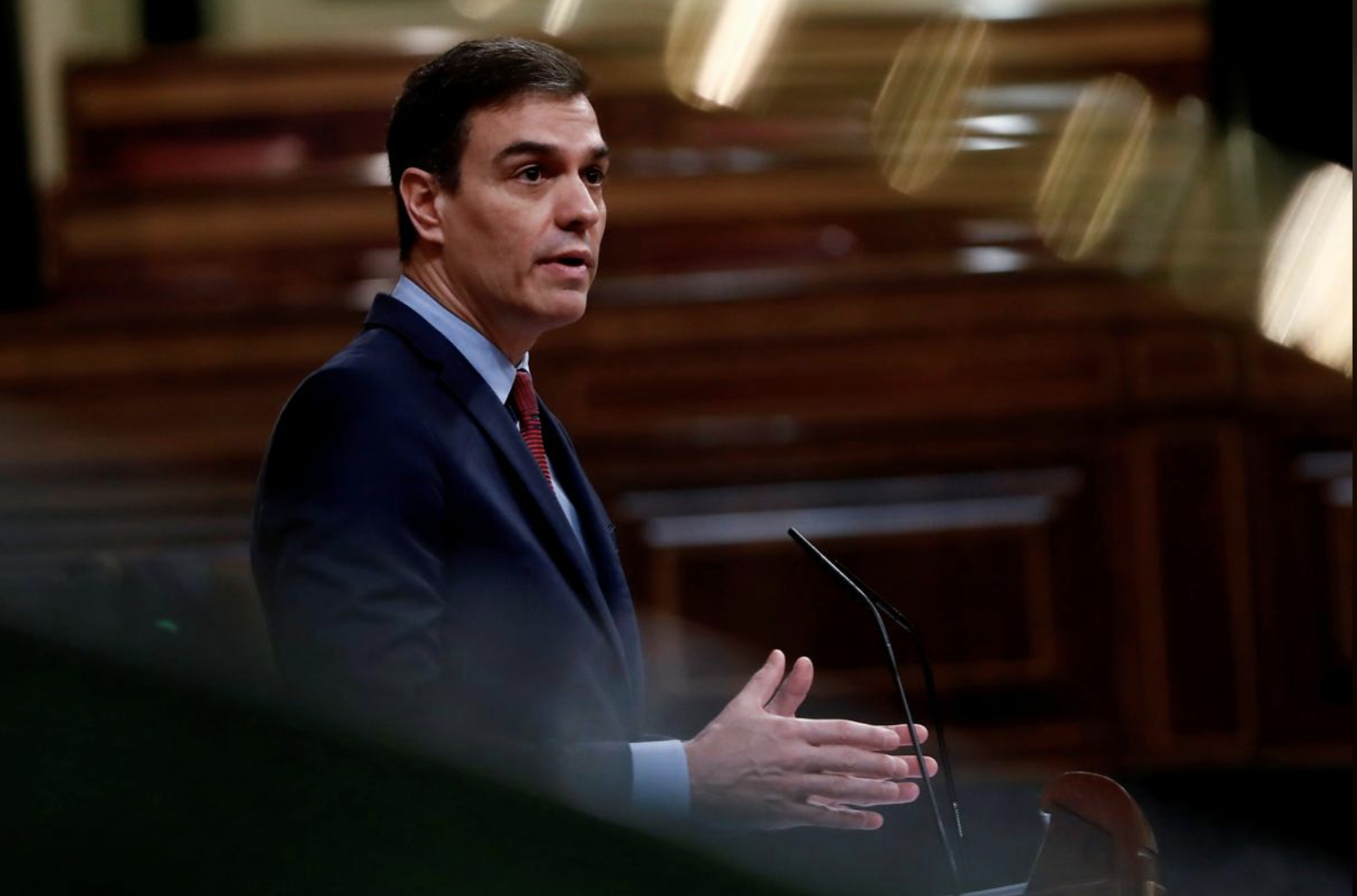 Prime Minister Pedro Sanchez delivers a speech during a session on COVID-19 at Parliament in Madrid, Spain, April 9, 2020. /Reuters

Prime Minister Pedro Sanchez delivers a speech during a session on COVID-19 at Parliament in Madrid, Spain, April 9, 2020. /Reuters

Spanish Prime Minister Pedro Sanchez said on Thursday that the country is beginning to turn corner during the coronavirus crisis, and he warned that the nationwide confinement would likely last until May despite the death toll slowing.

Speaking to a near-empty parliament as more than 300 lawmakers participated remotely, Sanchez said the latest data showed Spain was close to the start of a decline in the pandemic.

After two days of increases, the daily coronavirus death toll decreased on Thursday to 683 people. The number of confirmed cases of COVID-19 is 152,446, including 15,238 deaths as of Friday.

"We have reached the peak, and now the de-escalation begins," Sanchez, stressing that the return to normalcy would be "gradual."

Lawmakers approved a 15-day extension of a state of emergency - barring people from leaving homes except for work, food or medicine - until April 26, as well as three economic and labor decrees related to the outbreak. 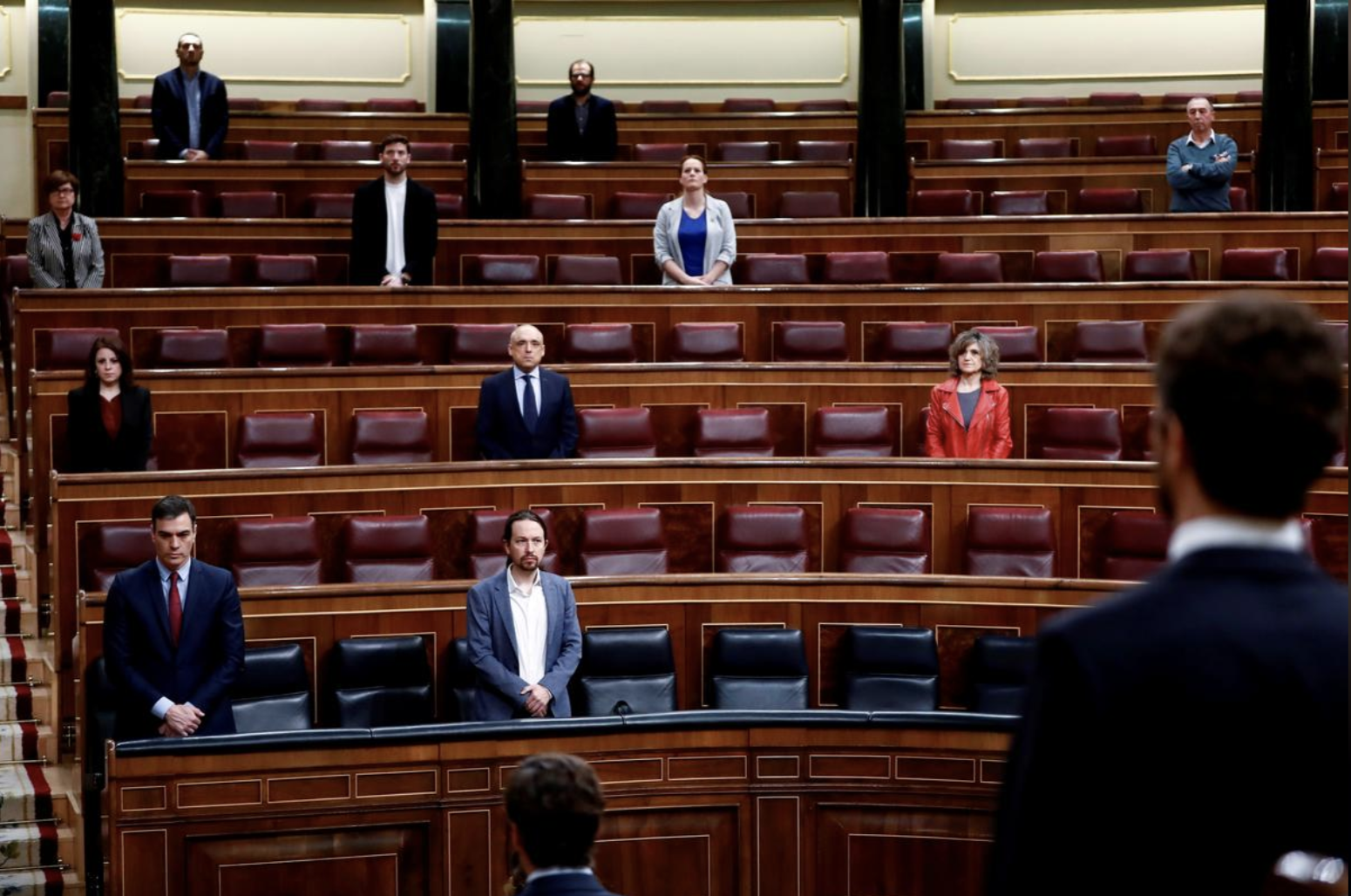 Sanchez and deputies stand up during a minute of silence at the start of a session on COVID-19 at Parliament in Madrid, Spain, April 9, 2020. /Reuters

Sanchez and deputies stand up during a minute of silence at the start of a session on COVID-19 at Parliament in Madrid, Spain, April 9, 2020. /Reuters

At 8 p.m., lawmakers in the chamber clapped, as Spaniards have been doing in recent weeks from their homes to thank health workers.

Sanchez said he was certain he would have to ask parliament in about two weeks for another 15-day extension to the lockdown first declared on March 14.

"The velocity of the increase of the virus is decreasing throughout Spain," said Maria Jose Sierra, deputy head of the health emergency center.

In parliament, Sanchez exhorted all sides in the politically-fractured nation to join an economic revival pact and to meet next week to discuss it.

The government's proposal is inspired by the 1977 "Pacts of Moncloa" - named for the presidential palace in Madrid - to transform the state-run economy along market lines for the post-Franco dictatorship democratic era.

It seeks to unite political parties, unions, companies and regions behind a common economic reconstruction policy and state welfare funding as Spain, like other Western nations, piles billions of euros into aid and stimulus.

"I propose a great pact for the economic and social reconstruction of Spain," said Sanchez, a Socialist who leads a leftist coalition government after a series of inconclusive elections. 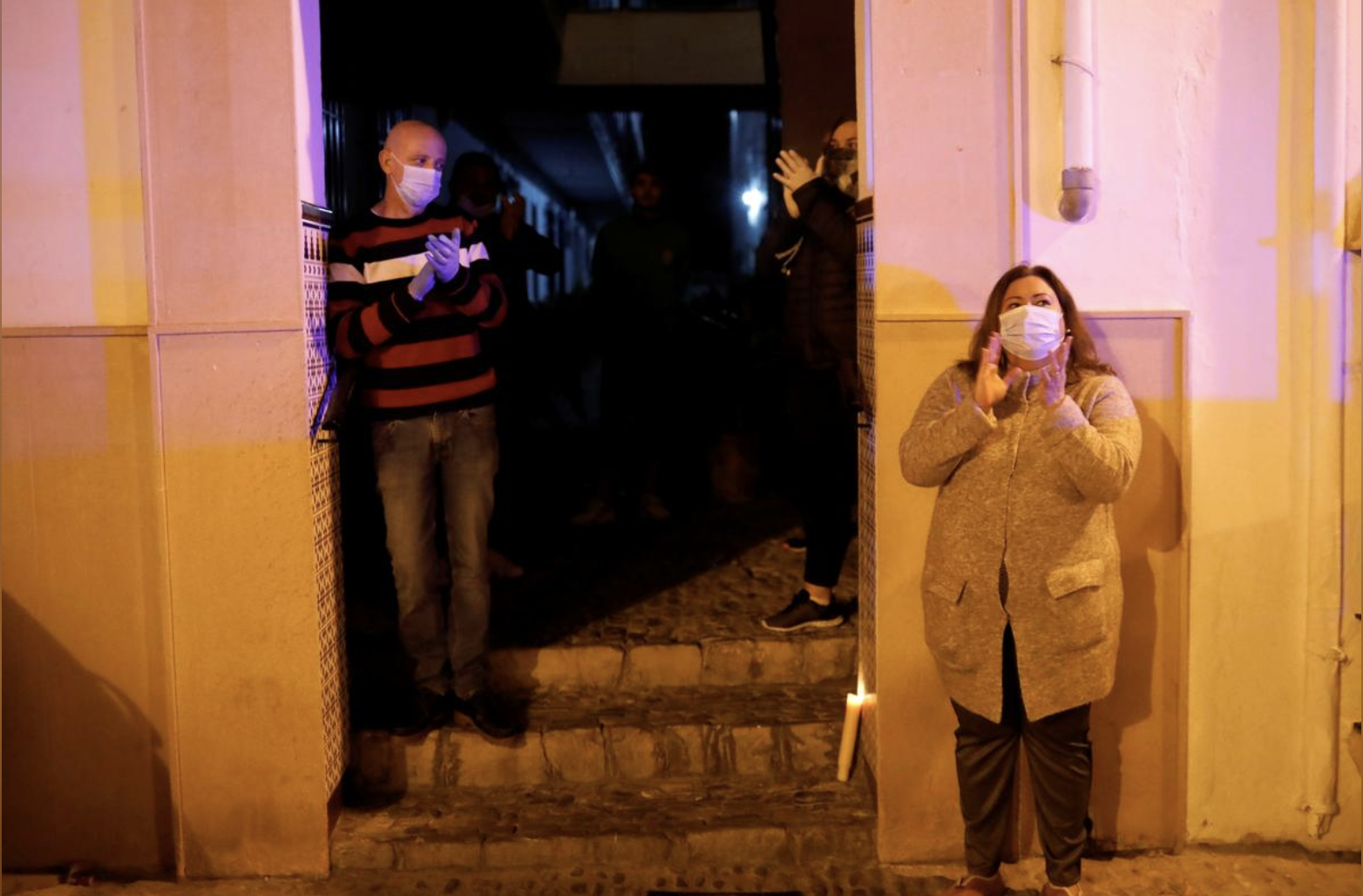 Residents applaud to commemorate a procession from Padre Jesus brotherhood next to a church during the Holy Week in Ronda, canceled amid the coronavirus outbreak, in southern Spain, April 9, 2020. /Reuters

Residents applaud to commemorate a procession from Padre Jesus brotherhood next to a church during the Holy Week in Ronda, canceled amid the coronavirus outbreak, in southern Spain, April 9, 2020. /Reuters

Despite the extension of the overall lockdown, some restrictions on businesses will be lifted - effective on Monday - after shutting down all non-essential operations nearly two weeks ago. Future lifting measures would be gradual and dependent on health data, Sanchez said.

But the leader of Catalonia - the second worst-hit Spanish region - Quim Torra, asked on Thursday for the latter restrictions to be kept 15 more days, saying in a radio interview it would be a "temerity" to lift them.

Sanchez said measures to curb the COVID-19 disease - some of the toughest in Europe - have helped save many lives and slashed the proportional daily increase in new infections to four percent from 22 percent.

"All Europe arrived late but Spain acted earlier," he said.

But he warned of a dire aftermath for an economy the main business lobby thinks could slump up to nine percent this year.

"The immediate economic horizon that we have is dark and we will have to act with all of our available resources," Sanchez said.

Spain is irked by European Union's foot-dragging over how to unite efforts for financial recovery, with more fiscally-frugal northern nations like the Netherlands reluctant to inflate debt too much.

"I say it without nuances, our union is in danger," Sanchez said, before another meeting of EU finance ministers to debate the issue.

(Within input from agencies)