Swedes urged to cancel all travel plans over Easter
CGTN 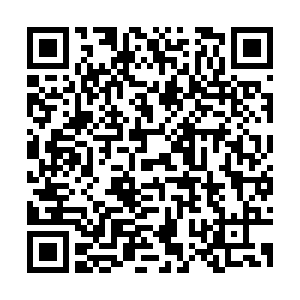 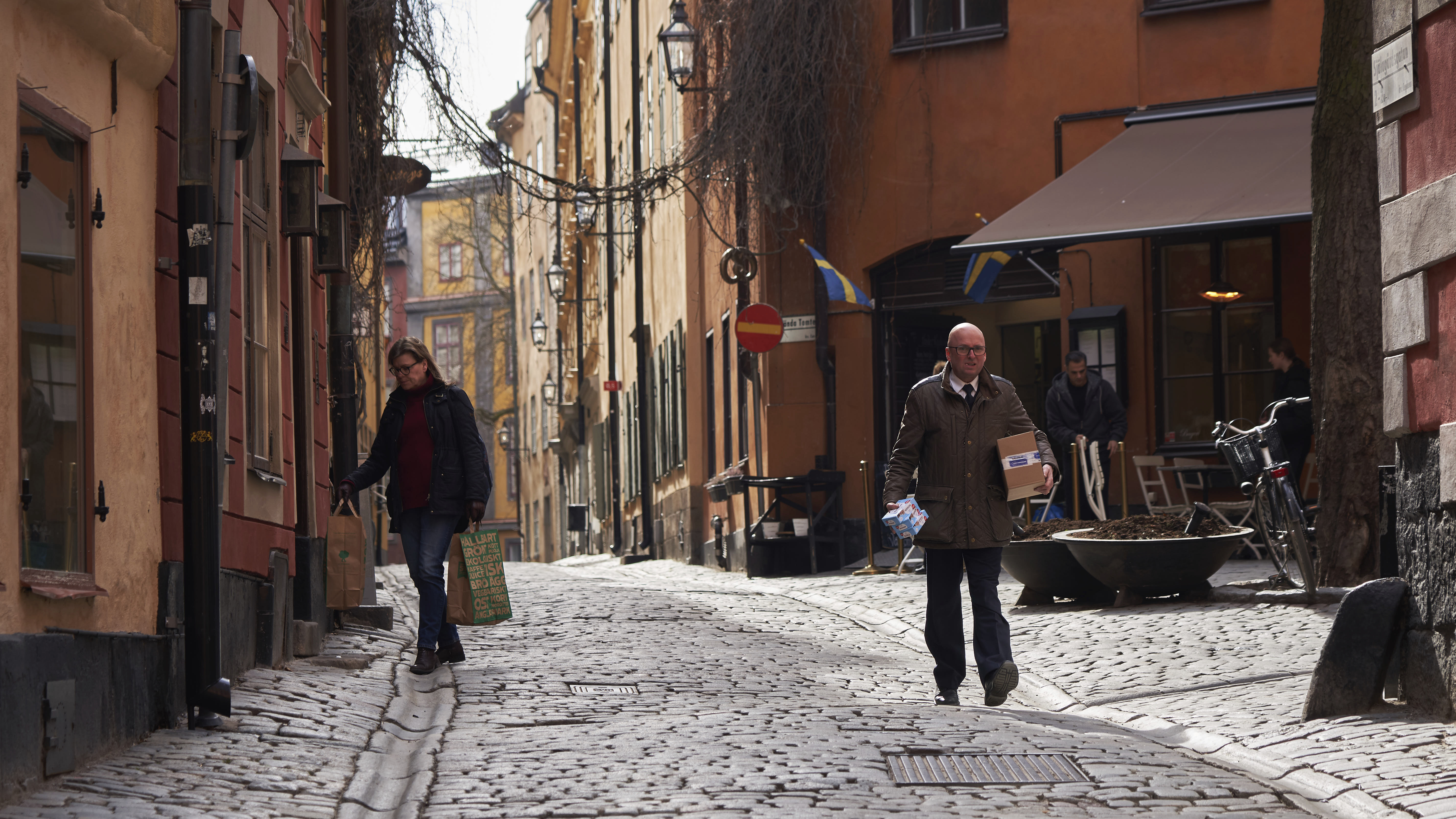 Sweden's Home Affairs Minister Mikael Damberg said on Thursday that all forms of travel should be avoided and social distancing be upheld while restaurants should not allow crowds to form in outdoors seating areas as the weather warms.

The minister made the call at a press conference held jointly with Johan Carlson, director-general of the Public Health Agency of Sweden. Damberg said everyone must come to terms with the fact that "Easter will not be as we imagined it" this year. He repeated the recommendations issued by health authorities, saying they are not general tips but rather rules that must be followed.

"This is not the time to travel or to socialise with a lot people but rather to stay at home and reduce social contacts. I do not want to see any crowded outdoors seating areas anywhere. It makes a difference when it comes to limiting the spread of the virus and it saves lives," Damberg said.

Carlson added that the healthcare system and elderly care providers around the country must prepare for tougher times ahead as the coronavirus is spreading around Sweden. Testing people for the virus is now a priority, he said.

"The regions have not managed to test as many as hoped for but the tests will be scaled up and we hope that more medical staff will be able to take them. It is important in order to protect the elderly and other risk groups," Carlson told the press after Sweden's Crisis Management Council met for the third time to discuss the coronavirus epidemic.

The Crisis Management Council is a forum for information-sharing among government offices and agencies. The theme for the Council's third meeting was how to prepare for a worsening public health situation in Sweden.

Carlson said social distancing is an effective method for reducing the spread of viruses and that Swedes should avoid crowds in shops, restaurants and other public spaces.

On Thursday, the Public Health Agency also said there would be random inspections at restaurants and cafes to check whether owners are taking responsibility to avoid overcrowding at their premises. Sweden's Hotel and Restaurant Workers' Union said it is prepared to close down establishments which do not follow the Agency's guidelines.

As of Thursday afternoon, there were 9,141 confirmed cases of COVID-19 in Sweden and 719 people have received intensive care treatment. The death toll by Thursday stood at 793, with 461 men and 332 women. A majority of the dead were in their eighties and nineties.