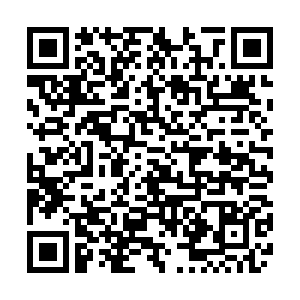 The total number of the COVID-19 cases in Taiwan has increased by two to 382, the island's epidemic monitoring agency said on Friday.

The two new patients were believed to have contracted the virus during overseas trips, the agency said in a press release.

Among its confirmed cases, 328 were imported. A total of 91 patients have recovered.

The agency also announced that public spaces such as major tourist sites, parks, temples and night markets will exercise crowd control from Friday.