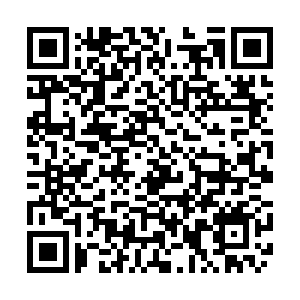 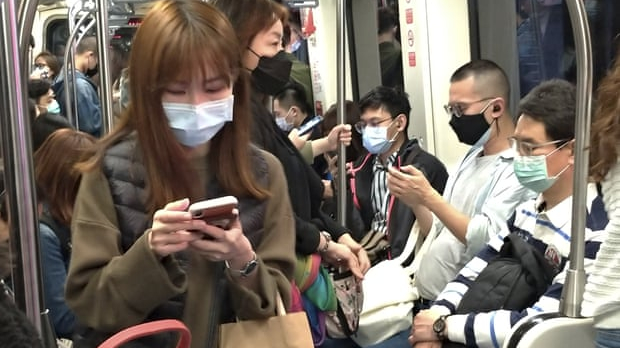 Chief of the World Health Organization Dr. Tedros Adhanom Ghebreyesus accused Taiwan on Thursday of spurring a campaign of hatred against him. Citing racist abuse that has been sent his way online, he squared blame with the island in instigating political attacks against him over the matter of China and repeatedly whipped up narratives that the organization has been compromised by Beijing. The WHO follows the one-China policy, which Taiwan region's leader Tsai Ing-wen has sought to challenge and also spur up criticism against by protesting Taipei's exclusion and misleadingly claiming that it hampered the global COVID-19 response. The island's leadership was forced to deny the allegations made by Tedros.

In the eyes of the Western media, Taiwan can do no wrong and has sought to push this epidemic to the maximum in the bid to push for formal separation from Beijing and challenge the one-China policy overseas with politicized donations. In the process, encouraged by Western commentators, it is deliberately seeking to sow discord and distrust against the WHO, a body of medical experts. In spurring up such antagonism, Taipei is delivering a heavy blow to multilateral health cooperation for the short-sighted pursuit of politics. Dr. Tedros is right to fight back against it and defend his record.

The idea that the WHO is "owned" or "compromised" by Beijing is extremely misleading. China's annual contributions to the body are at least times less than that of the United States, and lower than a number of countries in Europe. The accusations nevertheless stem from firstly its adherence to the one-China policy and then secondly, that it praised Beijing's efforts in handling the virus and reported there was no "human to human transmission" back in January. However, both of these accusations are ideological and narratives induced at best, and instead are being used as a projection point for pro-Taiwan activism to change a status quo, which has been in place at the United Nations for nearly 50 years. 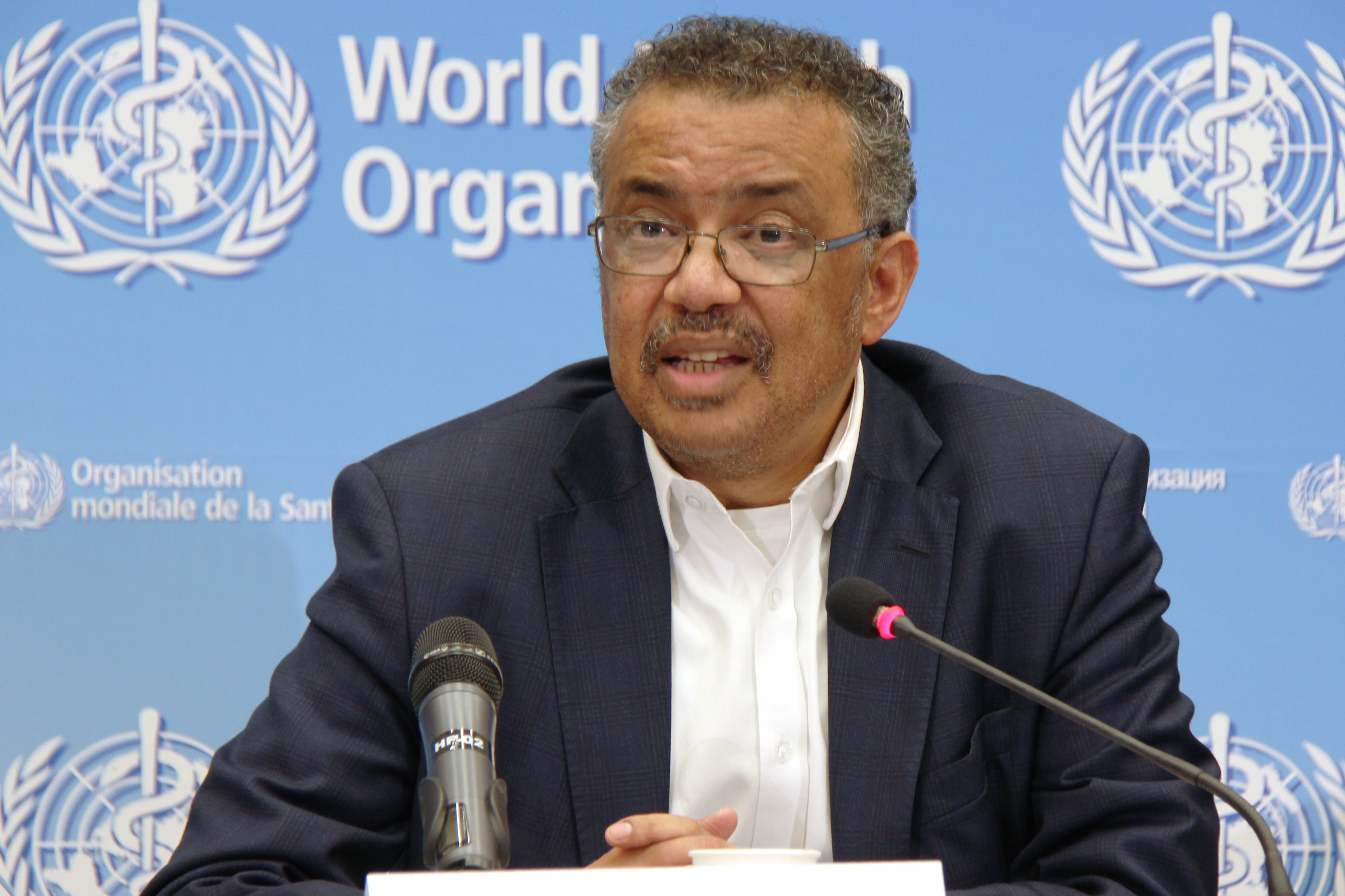 Tedros Adhanom Ghebreyesus, director-general of the World Health Organization (WHO), speaks at a press conference after the WHO emergency committee's meeting on the novel coronavirus in China at its headquarters in Geneva, Switzerland, Jan. 22, 2020. /Xinhua

Tedros Adhanom Ghebreyesus, director-general of the World Health Organization (WHO), speaks at a press conference after the WHO emergency committee's meeting on the novel coronavirus in China at its headquarters in Geneva, Switzerland, Jan. 22, 2020. /Xinhua

As part of this critical narrative, Taiwan has repeatedly claimed that it knew about the virus early on but the WHO refused to collaborate with them. This is a dubious talking point of which its only purpose is to of course challenge the one-China policy. If Taiwan really knew about the virus early on, then why did it not take any action whatsoever? Why did it not tell the world? And why did it only begin to respond when other countries did? Taipei only banned travelers from the Chinese mainland on February 6; this does not fit the narrative of preemptive knowledge since last December.

From this, it is not a surprise that the claim the WHO has completely ignored Taiwan and refused to cooperate is also hugely exaggerated. On February 11, it participated in a COVID-19 forum under the name of "Taipei" – which included medical researchers. Taiwan spokesperson Kolas Yotaka said she is relieved that "Taiwan is allowed to share important information on the viral outbreak." Thus, the one-China policy has not in fact completely annulled the island's ability to cooperate as they are claiming, and did so again in response to the statement against them by Dr. Tedros.

Given this, the campaign it has encouraged against the organization and its leadership is dishonest. Despite that it claims it wants to cooperate in global health conversations, Taipei has in fact purposefully encouraged cynical nasty politics against a body of medical professionals during the middle of a global pandemic for its own political purposes. Western media have not surprisingly played to the narrative of Taiwan victimhood as they always do, for their ideology propels the idea that Taipei can "do no wrong" in the Western mindset.

However, as a whole, when one observes what has been happening here one is led to question the honesty and ethic of the island's leadership. Although the narrative persistently attacks China for "WHO politics" – in practice it is Taiwan who is purposefully seeking to undermine the organization and its reputation for their own agenda. It is smearing some of the best medical professionals in the world who have devoted their lives to this profession.

In attacking the WHO, it seems Taipei, and all of Western commentaries for that matter, have anointed themselves epidemiologists who believe they have the right to dismiss and pour scorn on the work of leading experts. This is peak irresponsibility from Taipei and their enablers. Beijing isn't the one undermining global health cooperation here. Tedros is absolutely right to call them out.