The danger of calling it 'the Chinese Virus'
Bai Tongdong 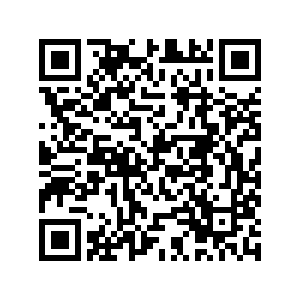 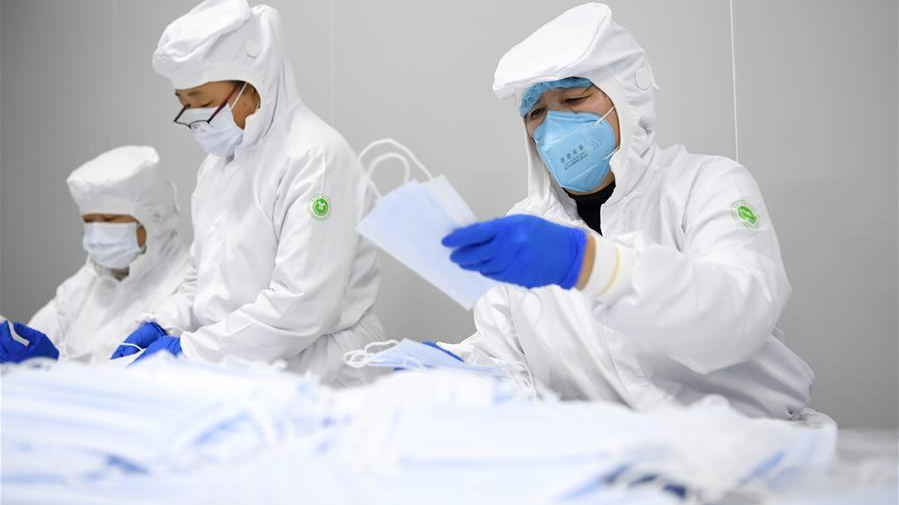 Editor's note: Bai Tongdong is a professor of philosophy at Fudan University in China. This article was originally published on the South Morning China Post. The article reflects the author's opinions, and not necessarily the views of CGTN.

The U.S. Secretary of State Mike Pompeo has used "Wuhan Virus" and, until recently, U.S. President Donald Trump often used the "Chinese Virus" to refer to the COVID-19 pandemic. These terms contribute to the discrimination against East Asians in America and Europe.  The use of these terms is also criticized as an attempt to cover up the failure of the American government's responses to the outbreak.

A more serious problem, though, is that the idea that is implicit in these terms, that is, this outbreak is a Chinese problem, and the negligence and hubris associated with it, contribute to the failure of the West to respond properly to the outbreak, and we would learn the wrong lesson and blindly wait for the next disaster after we pay a very high price in this pandemic.

For some, the origin of this pandemic is the problem of "the other" in that the outbreak was originated from the some Chinese eating habits. But anyone with some basic knowledge of the history of pandemics should know that a main source of contagion is the live stocks and other animals (such as rats) that have been with us since humans became settled farmers. It is just that we have had many diseases from these animals already in the long history of the agrarian life, and as a result, we have either developed herd immunity or treatments.

The real danger of eating exotic meat is to introduce a new source of contagion. But the human expansion to nature due to economic activities and tourism also brings new sources of contagious diseases, the Zika epidemic and the Lyme disease being two examples. The focus on the meat of exotic and wild animals is thus misleading.

Moreover, the danger of consuming exotic meat does not come from the occasional eating of game meat by a hunter or a wealthy man in an isolated area, but from the large demand by a fast-growing middle-class in China of what were once rare delicacies for the wealthy or the isolated few. This demand leads to problems of how to regulate the raising, transporting, and slaughtering of these "wild" animals as well as "normal" live stocks. 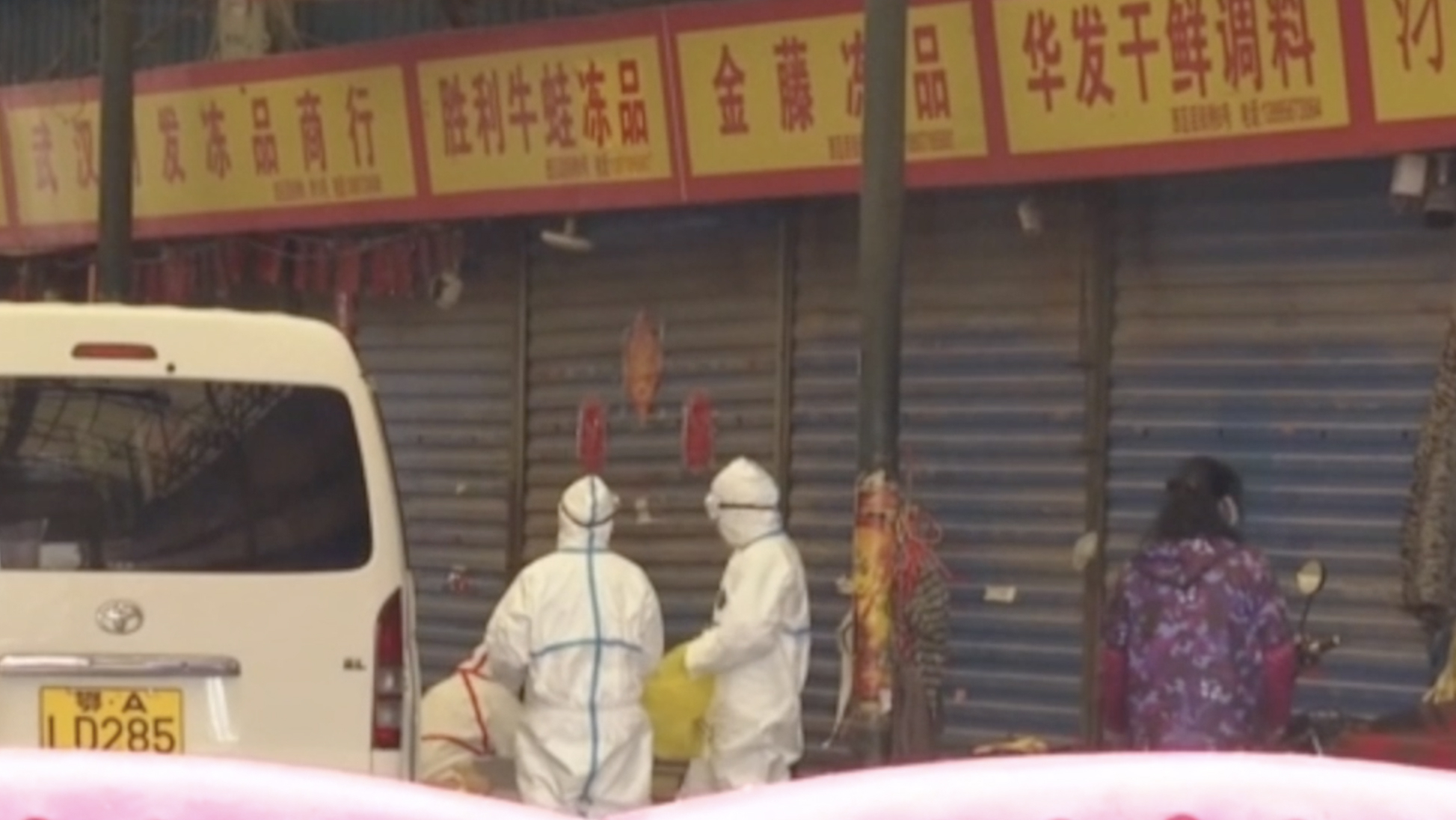 Wildlife sold at the Wuhan seafood market was said to be a source of contagion. But to pin the blame on this kind of cultural activity might not be accurate. /CGTN

Wildlife sold at the Wuhan seafood market was said to be a source of contagion. But to pin the blame on this kind of cultural activity might not be accurate. /CGTN

Therefore, if there is a cultural issue, it is an issue of a fast growing middle class in an industrialized country and in a globalized world that still holds onto the life attitude of the agrarian and relatedly isolated past. The focus should be on regulations of the whole process of bringing meat to the consumers, and of human encroachments on nature, a pressing political problem in this globalized and industrialized world.

Some people also believe that the root cause of this pandemic is the Chinese political system, "the other" to the Western liberal democracies. It is true that the regulation of the wet market still need some work. Some people then conclude that this outbreak must have been a failure of "the other" political system, as well as "the other" culture. However, partly due to the complacency out of such thinking, many Western democratic countries have failed to respond to the outbreak properly.

To be sure, other countries' failure to respond is still different from China's mistakes in killing the spread in its infancy. But can liberal democracies guarantee the suppression of a similar outbreak? Even after the Wuhan lockdown on January 23 and the terrible power of this new virus has been obvious, many Western democracies still fail to respond properly, in spite of the weeks of preparation time China won for the West through its strict policies. President Trump claimed that the heat would kill the virus (and the threat to his reelection), and politicians in the West had all sorts of reasons to ignore the threat. One couldn't help but wonder, is it necessarily the case that a Western liberalistic society could do better?

But internationally, globalization blurs the boundaries between the self and the other, and the dilemma is that this process of transcending nations is led by nation-states. International organizations such as the WHO and the UN have been lacking in its capability to counter a global pandemic. The solution, then, may be an alliance of humane (the Confucian idea of ren) and great powers in the world with the banner of "humane duty overrides sovereignty." Unfortunately, with the obsession of blaming "the other," the future is deeply uncertain.