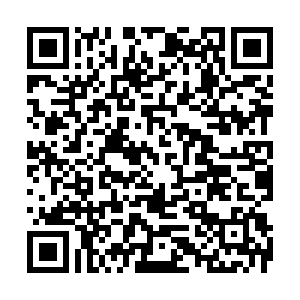 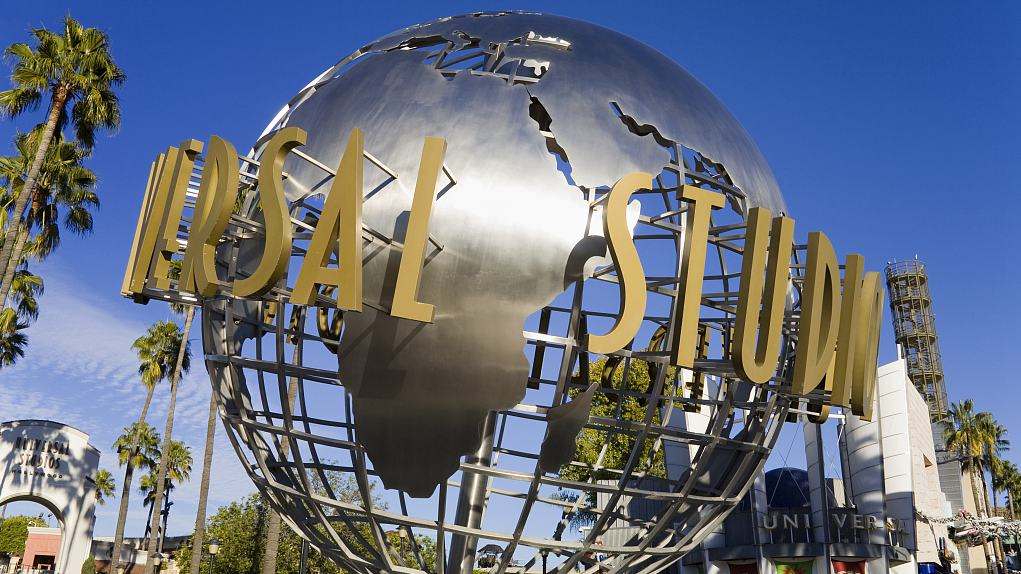 Two Universal Studios in the U.S. will extend their closures to the end of May, as the country's COVID-19 cases continue to escalate

The tickets purchased for park visits during the anticipated closure period will be automatically extended for use through December 18, 2020, the announcement said.

As the resorts close, Universal staff may experience a hard time.

According to U.S. media, Universal will pay its staff full salary until April 19, but asked almost all members, including executives, to adjust their work schedule and will pay just 80 percent of their salary starting April 20.

"Benefits will not be cut, and those employees will be allowed to use vacation time or paid time off to supplement their reduced income," said Tom Williams, Universal Parks Chairman and CEO, in a statement.

As there is no way to accurately predict when to reopen, and Universal made "difficult choices" by giving part-time hourly employees furloughs without payment starting May 3.

But Williams said "part-time hourly team members who participate in a benefits plan will continue to be enrolled in their plan, with the company paying weekly contributions on their behalf."

By far, except for Beijing Universal resort under construction in China, the other four Universal Studios have remained temporarily closed until at least May.

In Singapore, Universal Studios, as well as S.E.A. Aquarium, Adventure Cove Waterpark and Dolphin Island, and casino in the Resorts World Sentosa, have also temporarily suspended all guest offerings from April 6, 2020, through to May 4, 2020.

In response to the Novel Coronavirus Emergency Declaration issued on April 7 by the Japanese Government, Universal Studios Japan has extended the period of its temporary closure to at least the middle of May.

According to real-time data released by Johns Hopkins University, the number of confirmed COVID-19 cases in the U.S. has reached 466,299 as of April 10. The epidemic has caused almost 17 million people to be laid off in the country as of April 9.