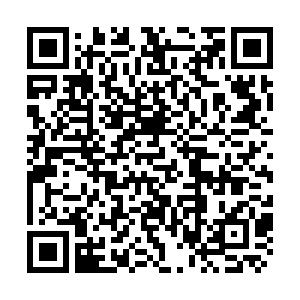 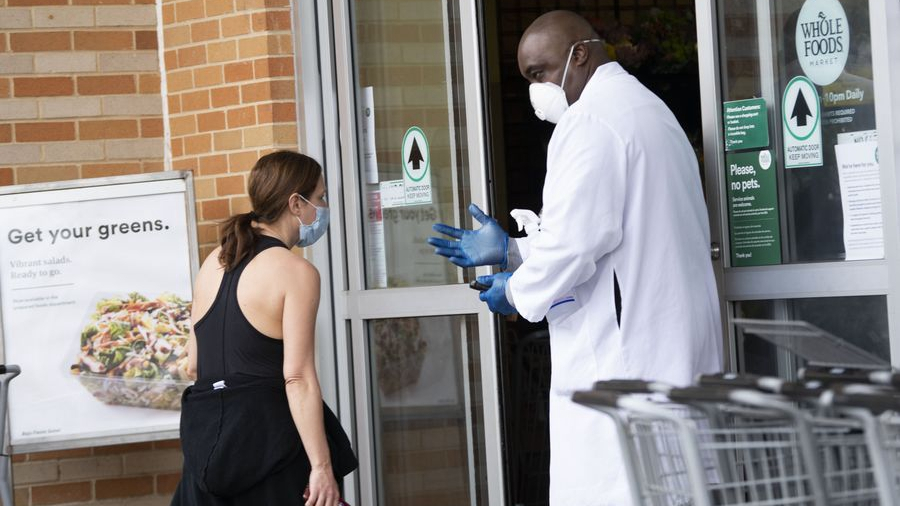 A shopper (L) wearing a mask walks into a supermarket in Arlington, Virginia, the United States, April 4, 2020. /Xinhua

A shopper (L) wearing a mask walks into a supermarket in Arlington, Virginia, the United States, April 4, 2020. /Xinhua

Editor's Note: Hannan Hussain is a security analyst at the London School of Economics - South Asia Center and an author. He is also an international affairs commentator for The Diplomat, a leading foreign policy magazine based in Washington. The article reflects the author's opinions, and not necessarily the views of CGTN.

After New York recorded its highest single-day increase in COVID-19 deaths on April 9, one may think President Trump is done extracting political mileage out of a national emergency. But the Trump administration's recent actions indicate a different reality.

Last week, it was revealed that the U.S. President had sidestepped drug oversight procedures and pressured federal health officials into manufacturing malaria drugs for COVID-19 patients. The untested drugs – prescribed for administration last month – were neither peer-reviewed nor scientifically verified in the United States.

The entire move grossly undermines federal leadership at a time when American citizens need it most.

One result of the President's pressure tactics is that it contradicts his administration's stated belief: to make the health and safety of the American people its top priority. "We can expect that, by June 1, we will be well on our way to recovery. We think, by June 1, a lot of great things will be happening", remarked Mr. Trump during a recent press briefing.

This notion of recovery is based on the promise that scientists, doctors and medical researchers will be kept in the loop as the government confronts COVID-19. At present, no such collaboration is at the top of the administration's agenda.

In fact, experts within Trump's own pandemic task force object to the fast-tracking of any drugs that fail to clear the country's health safety benchmarks.

In stark contrast, President Trump has aggressively marketed their prescription, most notably hydroxychloroquine – a drug being tested world-over – but far from the potent, extremely effective COVID-19 proposition that Trump is taking it for.

This insistence has cost the President support within his own team, leaving some of the most qualified U.S. experts flabbergasted and marginalized.

"There are some very strong, powerful signs", concluded the President about the effectiveness of anti-malarial drugs against COVID-19, before adding "What do I know? I'm not a doctor."

A similar, shortsighted approach has helped push the President's unproven COVID-19 treatment guidelines onto the Centers for Disease Control and Prevention (CDC)'s website. Unsurprisingly, the published guidelines got limited traction from the government's current and former ranks: "In a perfect situation you would never do this", remarked one of Trump administration's former public health specialists. "But if you know what the safety downside is, and the patient is ready to try it, it's worth a try."

Interestingly, this particular view – to mainstream drugs based on experiment and instinct – is a divisive issue among leading U.S. authorities on health. Dr. Anthony Fauci took Trump's advisors to task during a recent White House Situation Room meeting, demanding empirical evidence instead of anecdotes to substantiate the workability of proposed COVID-19 drugs. 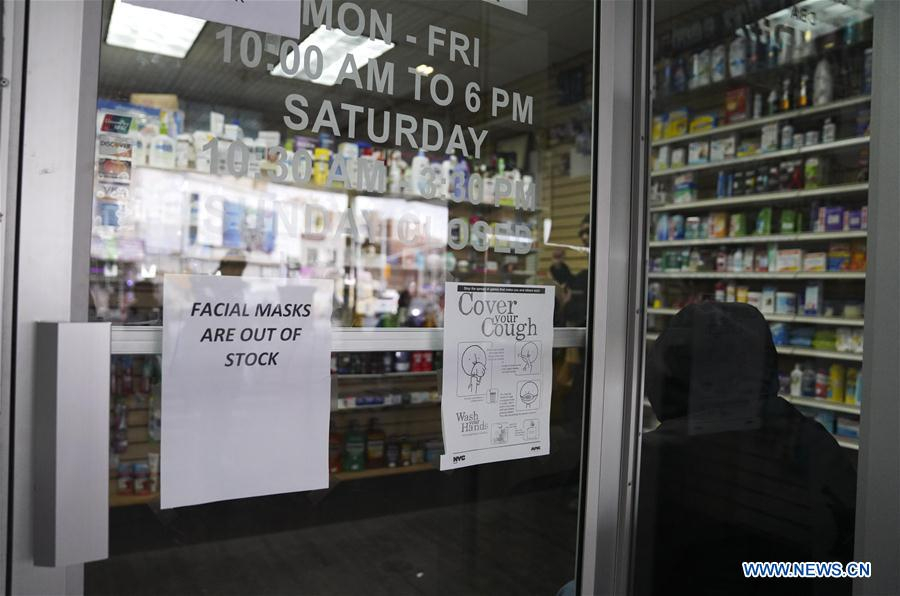 Even Trump's trade advisor Mr. Peter Navarro, was denied attention after alerting the U.S. government of a pandemic as early as January – according to a secret memo reported by The New York Times. Every inch of precaution has gone unheeded.

The end-result: cohesion among Trump's own COVID-19 taskforce stands compromised, and many health practitioners continue to pursue clinical research in conjunction with the academia, instead of the government.

It is important to note that the President's controversial approach to fast-tracking experimental COVID-19 drugs comes at a time when America's front-line pandemic staff is being forced out of their core expertise.

Dozens of doctors and emergency physicians are vying for legal cover, as the absence of equipment, staff and federal government initiative leaves them unprotected from potential malpractice suits.

"We are going to be second-guessed," says Jeremy Faust, an emergency physician at Brigham and Women's Hospital (BWH). "We need better protection, if only to guard against unreasonable claims."

In addition, a special investigation led by Reuters this week reveals how scores of American cities had to cope with rapidly collapsing medical supply chains – all under the federal government's watch.

This pattern of deliberate negligence spreads further into one of America's top hospitals, where week-long delays in government-approved COVID-19 testing made it difficult to address adverse patient conditions.

The Medical Center – associated with the University of Virginia – finally managed to implement its own in-house testing operations, analyzing a range of COVID-19 samples from itself, as well as from dozens of state-wide hospitals that are yet to see Trump's COVID-19 testing system in effect.

In sum, the president's growing aversion to scientific evidence and his blatant disregard for the laws and regulations governing drug administration in the United States present the single biggest risk to American lives.

Public sentiment has also begun to shift, with more than half of Americans now disapproving Trump's handling of the pandemic.

"To tell Americans 'you don't have anything to lose,' that's not true. People certainly have something to lose by taking it [unapproved drugs] indiscriminately", said Dr. Megan L. Ranney, of Brown University.

Without doubt, no amount of presidential rhetoric can ever compensate for empirical evidence.