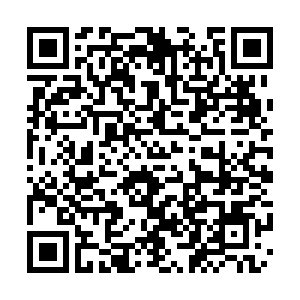 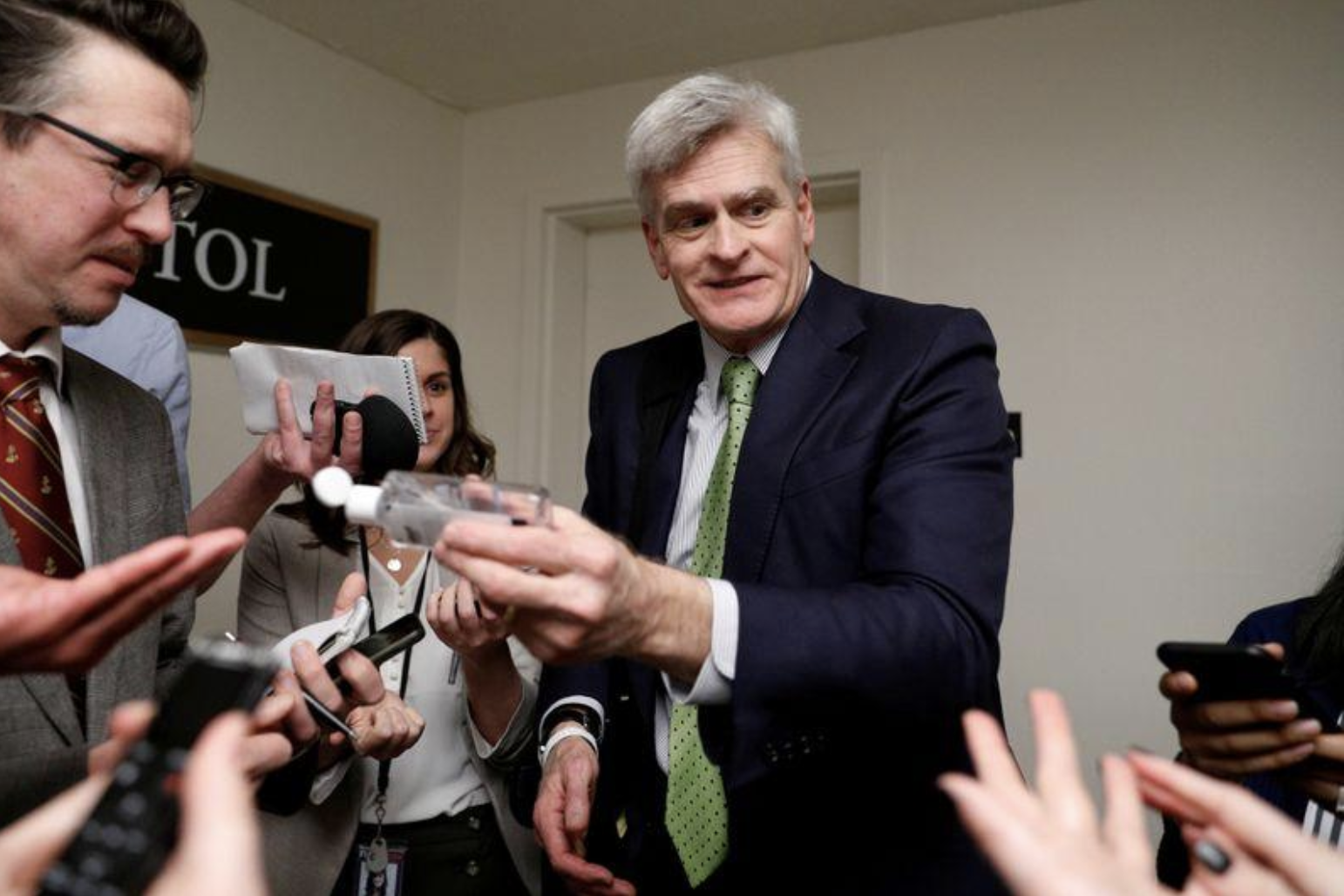 A Republican U.S. senator introduced legislation on Thursday to remove American troops from Saudi Arabia, adding pressure on the country to tighten its oil taps to reverse the crude price drop that has hurt domestic energy companies.

The legislation from Senator Bill Cassidy, of oil-producing Louisiana, would remove U.S. troops 30 days after enactment, a full month faster than similar legislation introduced by two other Republican senators in March.

The bill signals how Congress could react if Saudi Arabia is reluctant to cut its oil output. It would also place tariffs on imports of oil from Saudi Arabia within 10 days of enactment. The tariff would ensure that the price of oil imports from Saudi Arabia would not be less than 40 U.S. dollars a barrel, the bill said.

So far, the bill is still pending on the approval from the Senate and the House of Representatives, and the U.S. President Donald Trump.

Cassidy introduced the bill as OPEC+, a production group including Saudi Arabia and others in the Organization of Petroleum Exporting Countries (OPEC) and allies including Russia, closed in on a deal to slash oil output by a record amount of about 15 million barrels, or 15 percent of global production.

The spread of the coronavirus has crushed crude demand at the same time that Saudi Arabia and Russia have pumped oil flat out in a race for market share, pushing prices to 18-year lows.

The extra oil from Saudi Arabia, the world's largest oil exporter, has made it impossible for energy companies in the United States, the world's top oil and gas producer, to compete, Cassidy said.

"Withdrawing troops placed to protect others recognizes that friendship and support is a two-way street," he said.

Trump has threatened tariffs on oil imports from Saudi Arabia and Russia but has not imposed them amid opposition from powerful energy interests, including the American Petroleum Institute lobbying group.

The bill would not remove U.S. Patriot missiles or THAAD defense systems, as the previous legislation would.

Congress is out until at least April 20 and possibly longer due to the coronavirus outbreak. 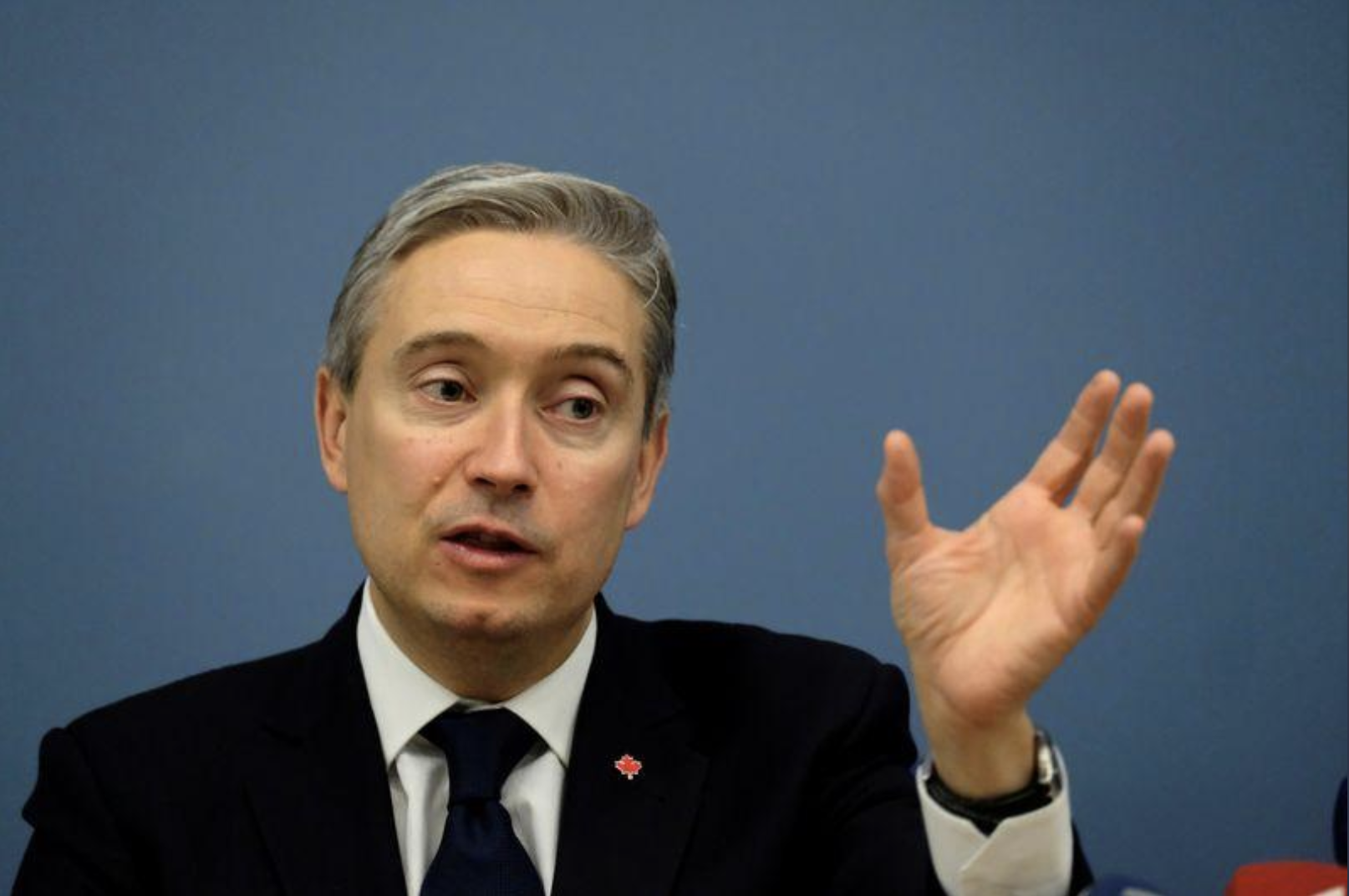 Canada lifting a freeze on arm exports to Saudi

While the U.S. Congress is ramping up pressure on Saudi, Ottawa is lifting a freeze on weapons exports to Riyadh and has renegotiated a controversial 14 billion U.S. dollars contract to sell General Dynamics Corp armored vehicles to Riyadh.

The "significant improvements" to the contract would secure thousands of jobs at the U.S. firm's Canadian subsidiary, where the vehicles are being made, Foreign Minister Francois-Philippe Champagne said.

"Basically this is good money and we need it," said Thomas Juneau, an assistant professor and Middle East expert at the University of Ottawa.

Prime Minister Justin Trudeau waffled about suspending the contract in December 2018, but he cautioned that the punitive money for breach the contract can be costly. Champagne said the penalty clause had potentially been worth the entire value of the deal.

A month earlier the government had frozen new permits pending a review. Some exports though continued under permits which had already been issued.

Human rights groups and political opponents advocating for scrapping the deal signed by the previous Conservative government in 2014, cited the killing of journalist Jamal Khashoggi and Saudi Arabia's involvement in the Yemen war.

Champagne said that under the terms of the renegotiated agreement, Canada could delay or cancel permits without penalty if it discovered Saudi Arabia was not using the vehicles for their stated purpose. Ottawa would also boost its scrutiny of all proposed weapons sales, he added.

"This not a blank check to anyone who wants to export anything to Saudi Arabia," he told reporters.

The opposition New Democrats said Ottawa was "sending armored vehicles to an undemocratic authoritarian regime with a terrible human rights record" and demanded the deal be scrapped.

However, Canada is facing a deep economic recession as the rest of the world triggered by the coronavirus pandemic, which makes it less likely "to give weight to human rights considerations in decisions over arms exports," said Thomas Juneau.

Statistics Canada released its first comprehensive assessment of the economic fallout on labor market on Thursday, pointing out that Canada's economy lost more than one million jobs within a week from March 15 to 21.