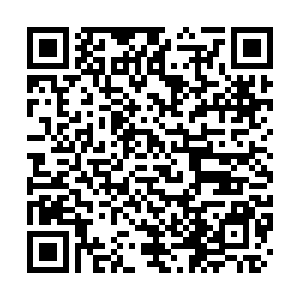 New York officials have buried the bodies of unclaimed COVID-19 victims on its Hart Island – a mass burial site for those who died unclaimed for decades, and it has confirmed by the city official.

The city is transferring unclaimed bodies to Hart Island to make way for other coronavirus victims whose bodies will be claimed, New York City Mayor Press Secretary Freddi Goldstein told CNN in an interview. Local authorities have hired contract workers to help bury the dead. 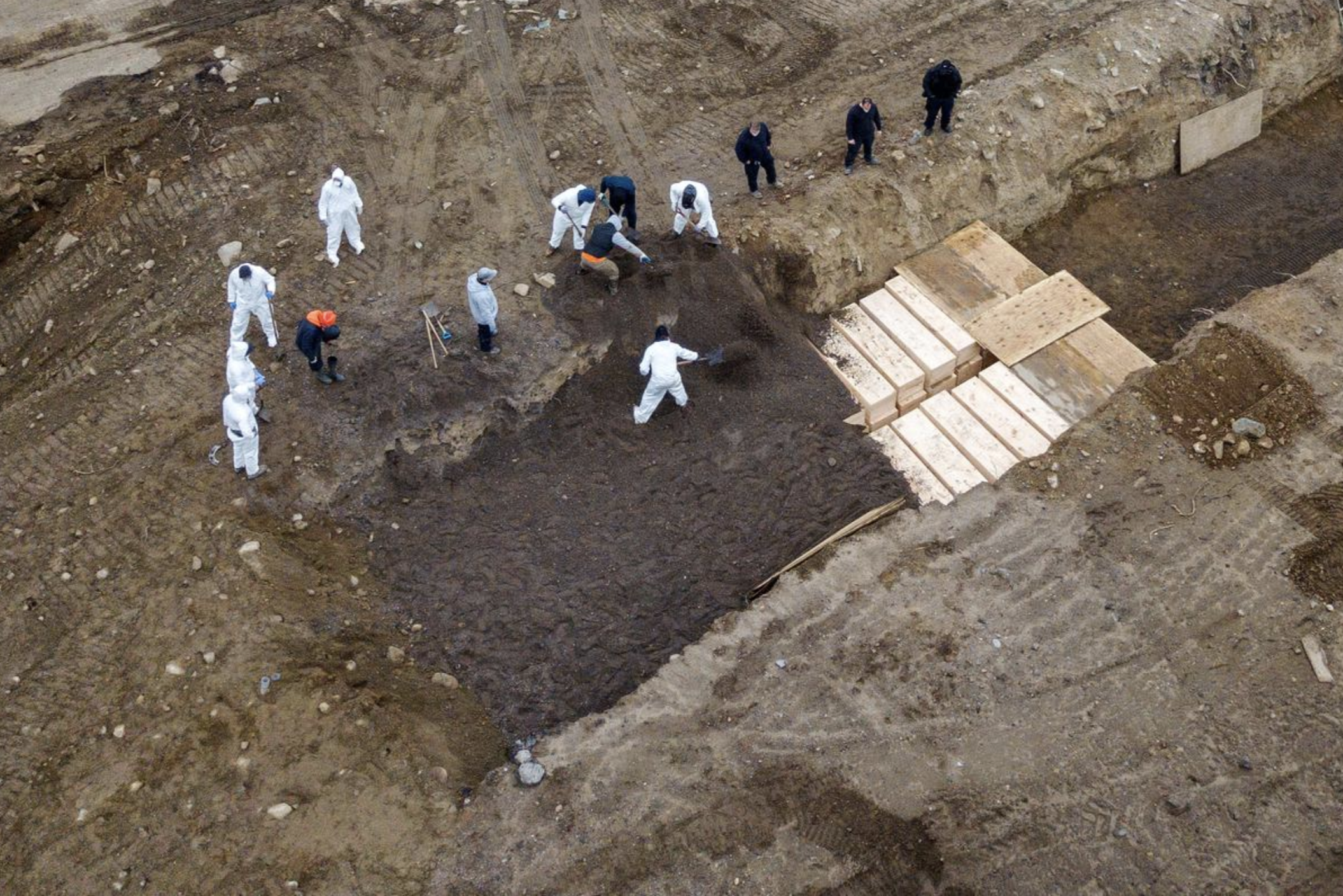 Drone picture shows bodies being buried on New York's Hart Island amid the COVID-19 outbreak in the U.S., April 9, 2020. /Reuters

Drone picture shows bodies being buried on New York's Hart Island amid the COVID-19 outbreak in the U.S., April 9, 2020. /Reuters

The death toll of the state of New York has reached grim new records in the last three days, plus faster infection to a wider population. As of Friday, New York had more coronavirus cases than any single country outside the U.S.

Typically, some 25 bodies are interred each week by jail inmates working on the island, whereas these days, that number seems for what happened a day.

There are about two dozen bodies a day, five days a week buried on the island, said Jason Kersten, a spokesman for the New York City Department of Correction, which oversees the burials.

New York state has seen drastic spread of the deadly virus since March.

Goldstein stressed that only people who have not been claimed by relatives or loved ones will be buried there, as reported by CNN.