What does Keir Starmer's win as leader mean for Labour?
Thom Brooks 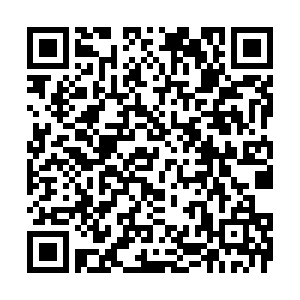 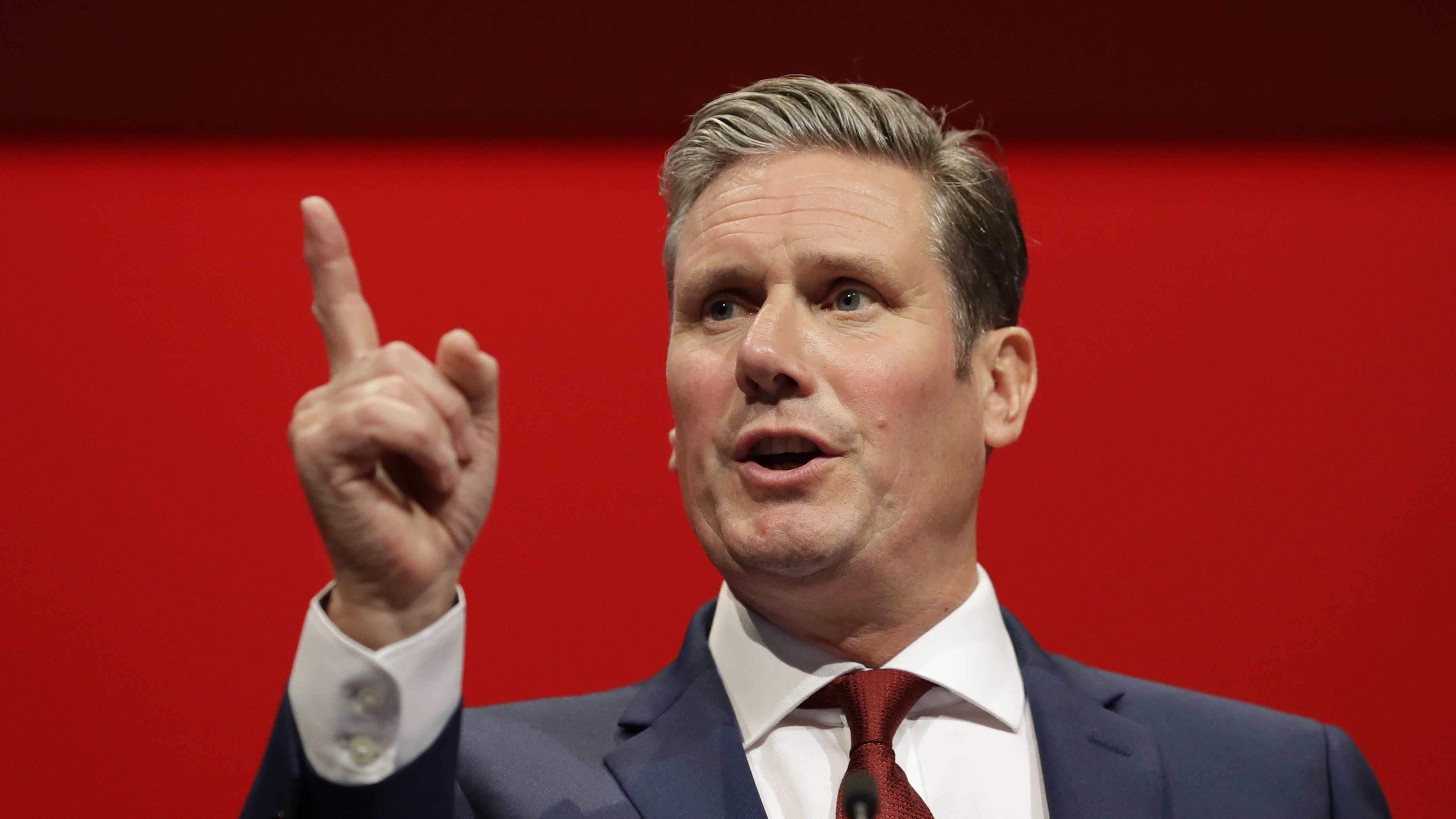 The result was never in much doubt. After a three-month campaign that at times felt even longer, Keir Starmer was confirmed as the new leader of the Labour Party by a large majority in the first round. His winning over a quarter of a million votes from Europe's largest socialist party gives him a firm mandate to lead Labour at a time of national crisis. And a political party suffering from a historic defeat last December.

During the leadership campaign, Starmer made strong pledges on unity, competence and empowerment. He wanted to bring all parts of Labour together, transform the party into a well-oiled machine and use it to transfer power out of Westminster. What made his campaign different was that his team was so multi-factional to be non-factional, Starmer's acclaimed time as DPP demonstrating his organizational leadership and his more bold, structural ideas about how empowerment could transform British politics and improve local democracy.

The first signs of Starmer's leadership are bearing this out already. His top team is a group of excellent media performers who are solid on details not easily pigeonholed as being part of any faction within Labour. Anneliese Dodds as shadow chancellor, Nick Thomas-Symonds as shadow home secretary and Lisa Nandy as shadow foreign secretary all fit this bill perfectly. All represent a clear break from the Corbyn years. This appeal across and beyond all parts of Labour is a sign that members have at last grown tired of factional divisions and continued losses at the polls.

So the big question is what does Starmer's leadership mean for Labour? It means four things:

The first is that there is a monumental mountain for Labour to climb. The party lost 60 seats in December in its worst results in over 80 years. Labour needs to win a swing away from the Tories and larger their landslide victory to put a foot in the door of 10 Downing Street. It must do so with the Tories polling as high as 50 percent. This is a very difficult position for any opposition leader to start from however well-liked and respected. While off to a strong start, it may take time to erode Johnson's lead and put Labour on top.

The second thing Starmer's leadership means is swift action on organizational matters, such as the issue of anti-Semitism over which the party is being investigated. While some have tried to deny or deflect the criticism, Starmer made is views clear in his winning speech apologizing on behalf of Labour and pledging to tear out the poison of anti-Semitism from the party. On tour during the leadership campaign, he made clear an intention to demand weekly updates on progress being made to keep sight of it and ensure it was a top priority. There is a difference here in more than tone, but in action that has already been as making a distinct break from the past on this matter, too. 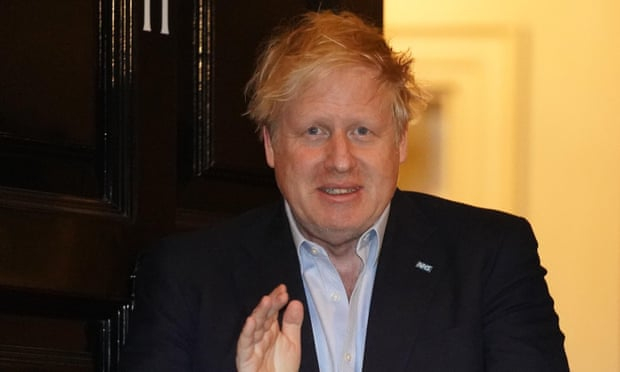 Boris Johnson seen clapping for carers before his admission to hospital. /AFP

Boris Johnson seen clapping for carers before his admission to hospital. /AFP

A third matter is how Labour measures up as an opposition. Starmer has rejected opposing the government for its own sake in favor of supporting the government where it was in the national interest. And he has done that underscoring his statesmanlike qualities. But Starmer is right to be a critical friend at a time of national emergency. While the prime minister is now receiving medical treatment in intensive care fighting off COVID-19, the government continues to move too slowly on getting much needed equipment to the front lines, protecting medical and social care staff from exposure to the novel coronavirus.

Starmer has done well to toe that line in holding the government to account in a responsible way and without trying to score cheap political points at a time of crisis. This style of leadership is one we should all become used to -- and as different in style from Corbyn as it is from Johnson. Starmer and his team will be disciplined, focused and mature – qualities lacking in too many political leaders today.

Fourthly, we can expect a vision of empowerment set across a few key policies. During the leadership contest, Starmer spoke about the importance of decision-making happening as close as possible to where those affected by those decisions are. Instead of most activity in Westminster, Starmer wants to return power to the people. And he's suggested a constitutional review to help create a blueprint for how this might be achieved, which would include democratic reform of the House of Lords.

A related part of this vision concerns the membership's relation to the party. Corbyn talked about harnessing the collective wisdom of its party members in making policies for its manifestos. Starmer has suggested the party could go further in launching a Labour Party College providing qualifications by bringing together its membership in new ways. Both ideas for constitutional and education reform flow from the need to radically restructure and empower as part of a compelling vision.

Finally, there is Brexit. I agree with those who think the current COVID-19 pandemic is reason for Starmer to insist on delaying plans for Brexit. The government is in no position to fight two battles at once. Its only focus should be on saving lives here and now. Any distraction over trying to agree on contractual stipulations for a future trade deal divert attention to the biggest crisis impacting the country right now.

With the prime minister in hospital and the foreign secretary left to run the government during the current crisis, now is not the time for the government to continue planning a deal or no deal on trade by New Year's. It is right and sensible this is delayed. I very much hope this is something Starmer's shadow cabinet will call for if the government remains too weak or incompetent to do so beforehand.

On his first day, Starmer sounded and looked more prime ministerial than the current occupant. People are starting to believe that Starmer stands a real chance of bringing Labour back to power. If this can continue, Labour may achieve its greatest ever electoral comeback. The opposition is back in business.