What does the high COVID-19 death toll of black and Hispanic Americans show?
Stephen Ndegwa 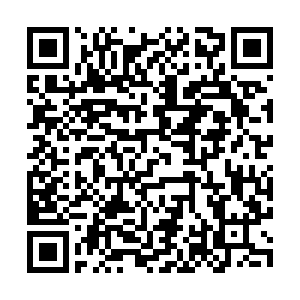 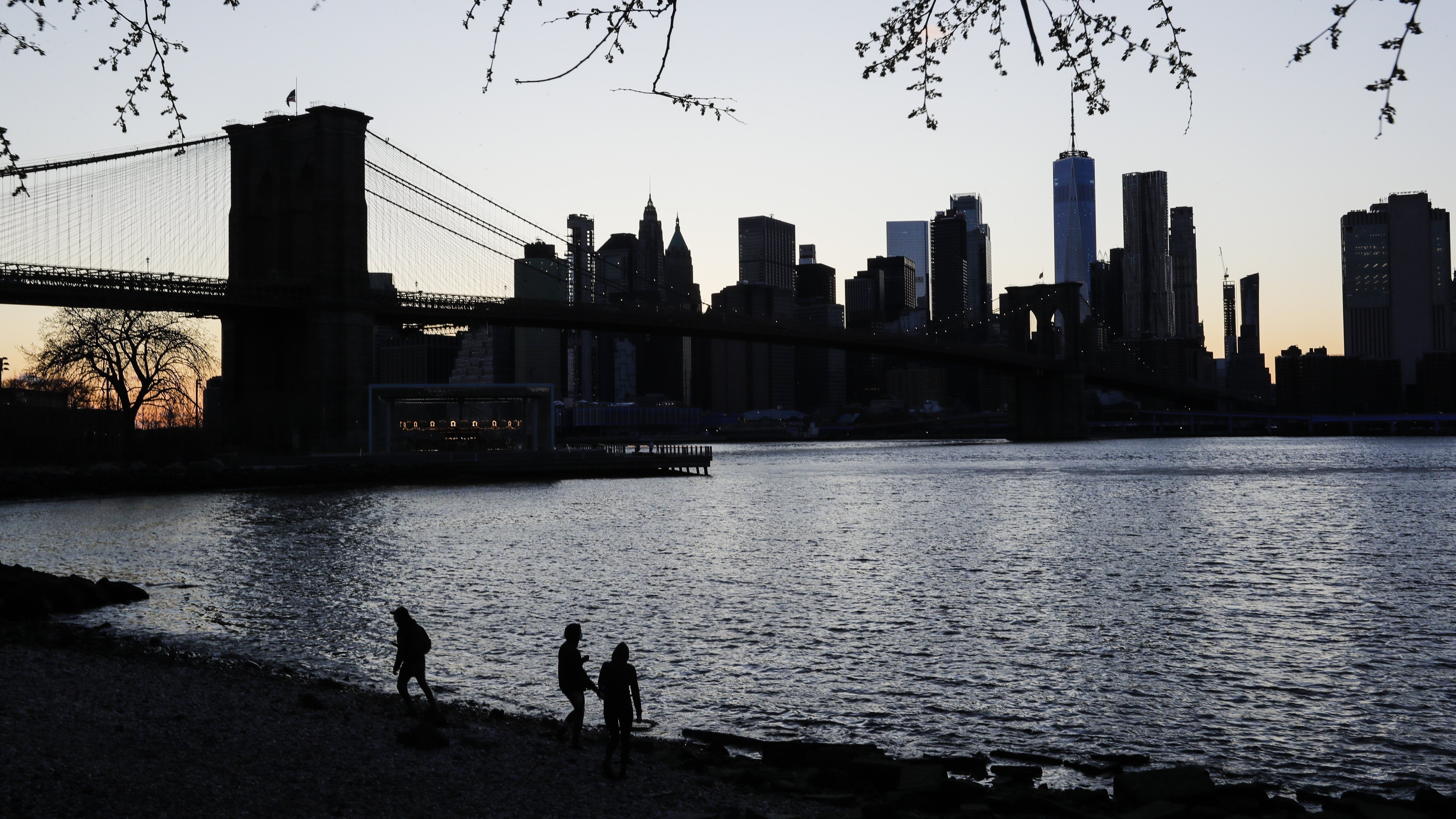 People walk along the East River at Main Street Park in the Brooklyn borough of New York during the coronavirus outbreak, April 9, 2020. /AP

People walk along the East River at Main Street Park in the Brooklyn borough of New York during the coronavirus outbreak, April 9, 2020. /AP

They should not have said it so loudly! According to revelations in a new report released on Wednesday, the COVID-19 pandemic is disproportionately killing people of color in the U.S.

According to data released on April 6 by the New York City Department of Health and Mental Hygiene, both black and Hispanic New Yorkers are dying the most from the novel coronavirus.

On the day of the data's release, 3,602 people had died from the virus in New York, with the number of confirmed cases rising to 77,967. Both health and mathematical modelling experts expect this lopsided racial trend to continue as the brunt of the virus falls more on the socially and economically disadvantaged sections of the city. 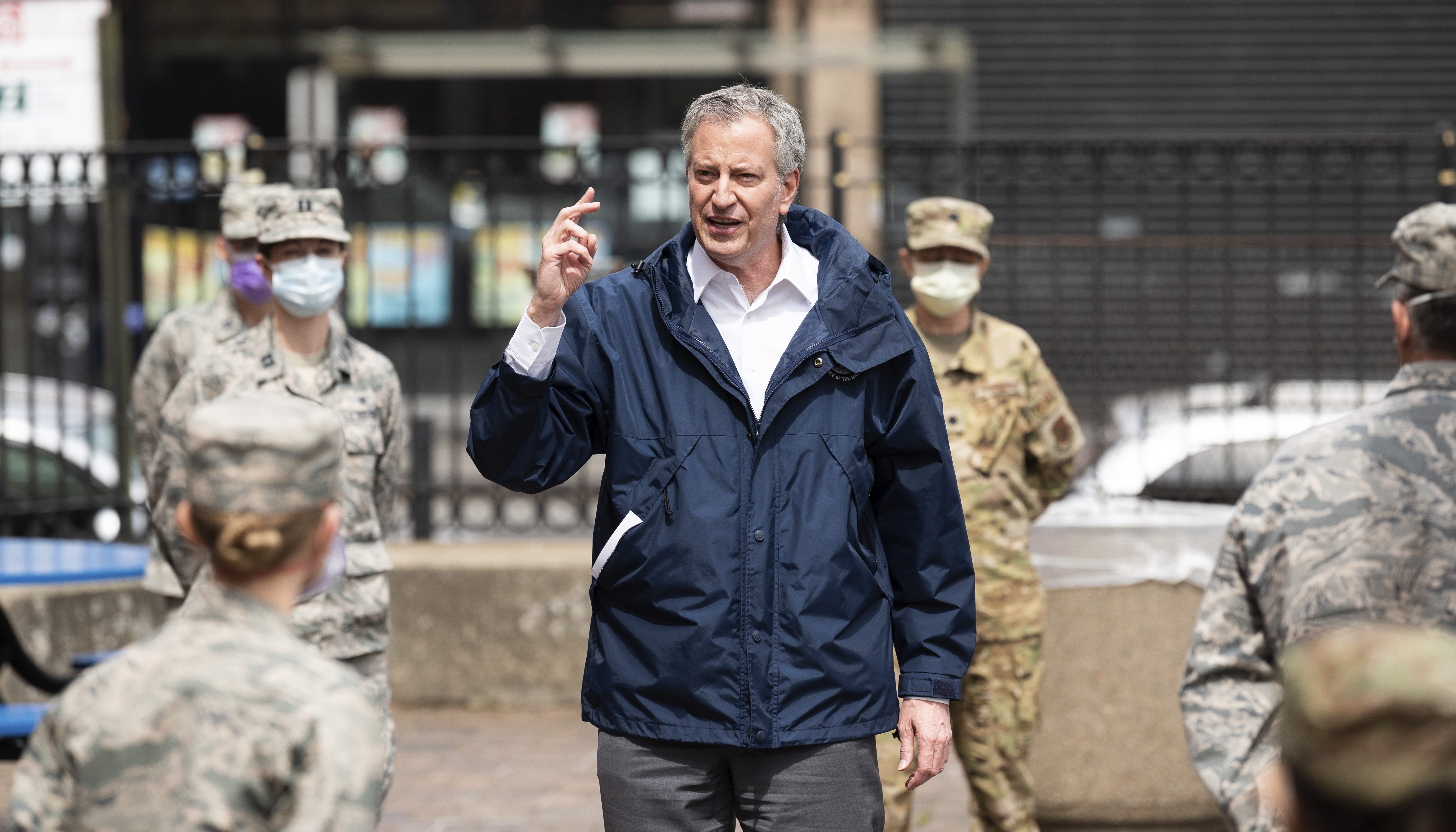 Commenting on the status quo in Politico magazine, Erin Durkin noted that "African Americans have been infected and killed by the coronavirus at disproportionately high rates," attributing this phenomenon mainly to "service workers and frontline employees who have been unable to shelter at home, and continued to go to work as the crisis progressed."

Indeed, as New York Mayor Bill de Blasio argued, there are clear inequalities and disparities in how COVID-19 is affecting the people in his city, Moreover, de Blasio lamented that for a long time there has been skewed access to healthcare due to issues of affordability.

Over the years, the two racial groups have suffered more from serious illnesses and epidemics. For instance, in 1999, the rate of syphilis among African Americans was 30 times higher than the rate among white people, with black Americans accounting for 75 percent of all cases.

According to the Centers for Disease Control and Prevention, in 2018, African Americans accounted for 42 percent of the 37,832 new HIV diagnoses in U.S. territories, while constituting only 13 percent of the population.

But experts have questioned whether the COVID-19 revelations are simply a political weapon against President Donald Trump, as campaigns for the upcoming presidential election in November gain steam.

They could have been a way of attacking Trump's campaign platforms, reinforcing the message that, during his tenure, the president has lived up to his racial discriminatory ways. One of Trump's campaign promises during the 2016 elections was to build a 1,954-mile wall along the U.S. border with Mexico, ostensibly to stop illegal immigrants in their tracks.

Make no mistake though. Although the move was widely condemned as diabolical, it seemed to have worked for Trump at the ballot box among his key constituents.

Generally, Trump has never made a secret of his disdain for the non-white community. During an Oval Office meeting with U.S. senators on January 11, 2018 to discuss a new immigration protection package for Haiti, El Salvador and African countries, he allegedly asked, "Why are we having all these people from shithole countries come here?"

Instead, he reportedly recommended the admission of European and Asian immigrants as they were of more benefit to America's economy. It is this total lack of sensitivity that experts attribute to his recent threats of withdrawing U.S. funding from the World Health Organization in the midst of a global pandemic. It could not possibly be lost on Trump that such an action would hurt the poor most.

But to be fair to Trump, the apparent discrimination found in the COVID-19 statistics is typical of the U.S. system. It is the reason why even in the 21st century, the civil rights movement in the most liberal democracy in the world is still alive.

According to the U.S. Bureau of Justice statistics, African Americans, Puerto Rican Americans and Native Americans have some of the highest rates of incarceration in U.S. prisons and jails.

Both unemployment and homelessness figures in the U.S. follow a similar demographic trend. According to 2018 fourth quarter data from the Economic Policy Institute, African American workers had the highest unemployment rate nationally, at 6.5 percent, followed by Hispanics at 4.5 percent, Asians at 3.2 percent, and white workers at 3.1 percent.

As the cliche goes, those in glass houses should not throw stones. The U.S. must first remove the log of inherent racial discrimination in its body politic before claiming how other countries have evil designs for the rest of the world.