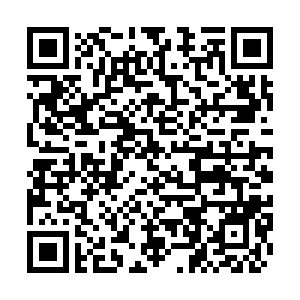 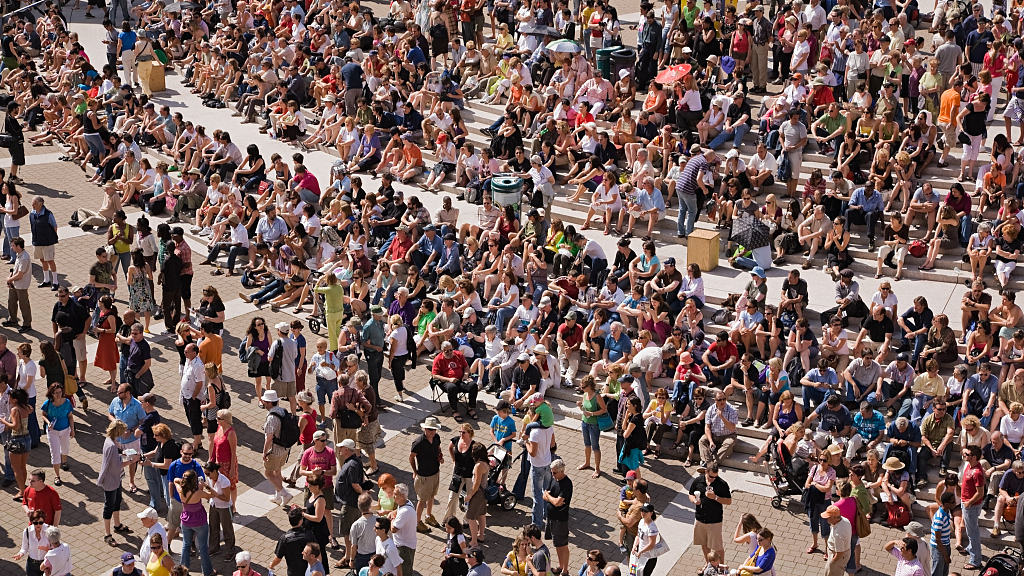 This year's Montreal Jazz Festival, the world's largest, and other popular summer jamborees in Canada's francophone metropolis were canceled Friday due to the COVID-19 pandemic, organizers announced.

The festival had been scheduled to start on June 25.

"This decision, which was made with our private partners and the government, was not an easy one, but it had become necessary in order to protect the public, the artists and our employees," the Jazz Festival's general manager Jacques Primeau said in a statement.

The Francos de Montreal music festival, which is put on by the same group and was scheduled for June 12, was also canceled, he said.

The pair of summer festivals attract hundreds of thousands of visitors each year to Canada's second-largest city.

Organizers of the hugely popular Just for Laughs Festival, usually held in late July, also announced Friday that they were postponing the comedic performances until the fall.

And a cycling event, the Tour de l'ile, scheduled for June 7, was canceled.