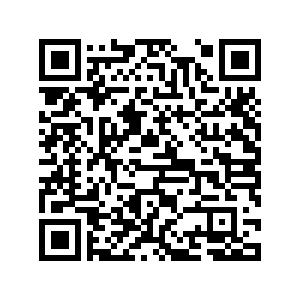 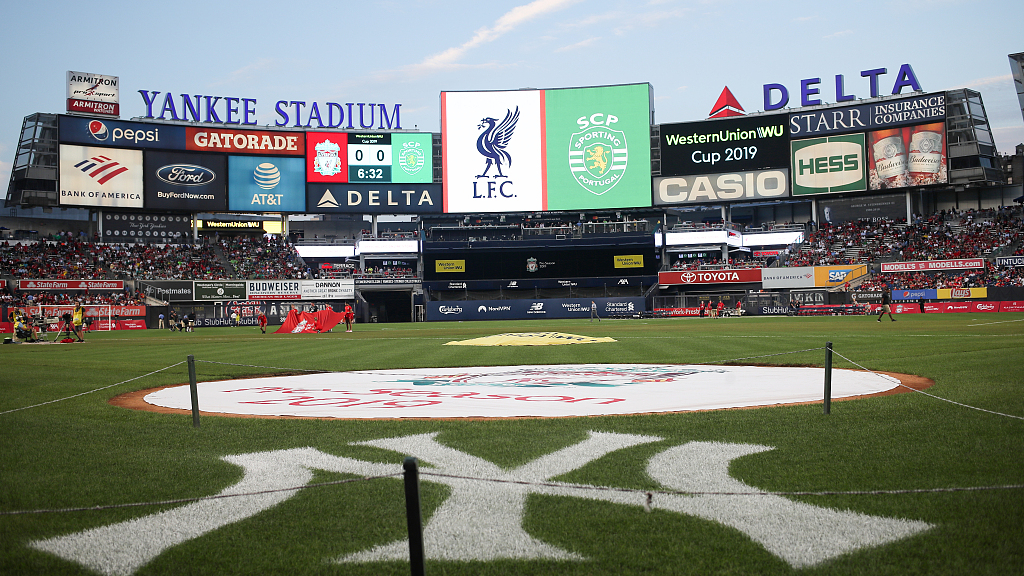 Major League Baseball may lose billions to the coronavirus shutdown, but its clubs appear to be on firm footing according to Forbes' latest list of franchise values released Thursday.

The financial publication estimated that 28 of 30 MLB clubs appreciated in value in 2019.

According to Forbes, the NFL's Dallas Cowboys, worth an estimated 5.5 billion U.S. dollars, are the only sports franchise in the world worth more than the Yanks.

Forbes predicted that strong recent profits will "help offset any downturn from the delayed season."

MLB has indefinitely postponed the 2020 campaign, which had been scheduled to start on March 26, as health authorities urge social distancing to slow the spread of COVID-19.

Until the setback, Forbes said, MLB profits were at record highs thanks to flat player costs and increased revenue of 16 million U.S. dollars per team on average.

Forbes calculated that the Yankees generated 683 million U.S. dollars in revenue in 2019.

Only the Pittsburgh Pirates and Miami Marlins dropped in value, the Pirates by one percent and the Marlins by two percent.

Only the Marlins, valued at 980 million U.S. dollars, were outside the billionaire club, according to the calculations by Forbes.