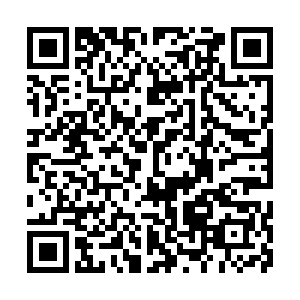 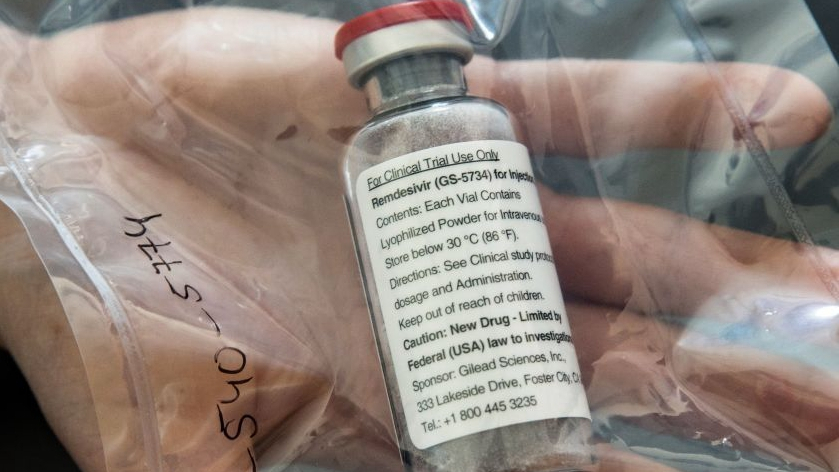 More than two-thirds of severely ill COVID-19 patients saw their condition improve after treatment with remdesivir, an experimental drug being developed by Gilead Sciences, according to new data based on patient observation.

The analysis, published on Friday by the New England Journal of Medicine (NEJM), does not detail what other treatments the 61 hospitalized patients were given and data on eight of them were not included – in one case because of a dosing error.

The paper's author called the findings "hopeful," but cautioned that it is difficult to interpret the results since they do not include comparison to a control group, as would be the case in a randomized clinical trial. In addition, the patient numbers were small, the details being disclosed are limited, and the follow-up time was relatively short.

There are currently no approved treatments or preventive vaccines for COVID-19, the respiratory illness caused by the novel coronavirus that has killed more than 100,000 people worldwide.

Gilead last month sharply limited its compassionate use program for remdesivir and is conducting its own clinical trials of the antiviral drug, with results expected in coming weeks. Researchers in China as well as the U.S. National Institutes of Health are also testing the drug in COVID-19 patients.

The new analysis includes patients in the United States, Europe, Canada and Japan who received a 10-day course of intravenous remdesivir.

Before the treatment, 30 patients were on mechanical ventilators, and four were on a machine that pumps blood from the patient's body through an artificial oxygenator. After a median follow-up of 18 days, 36 patients, or 68 percent, had an improvement in oxygen-support class, including more than half of the 30 patients receiving mechanical ventilation who had their breathing tubes removed. A total of 25 patients, or 47 percent, were discharged from the hospital. Seven patients, 13 percent of the total, died.