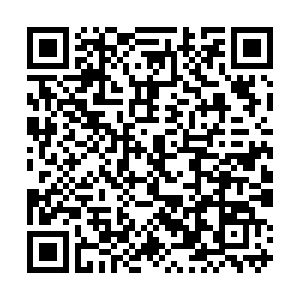 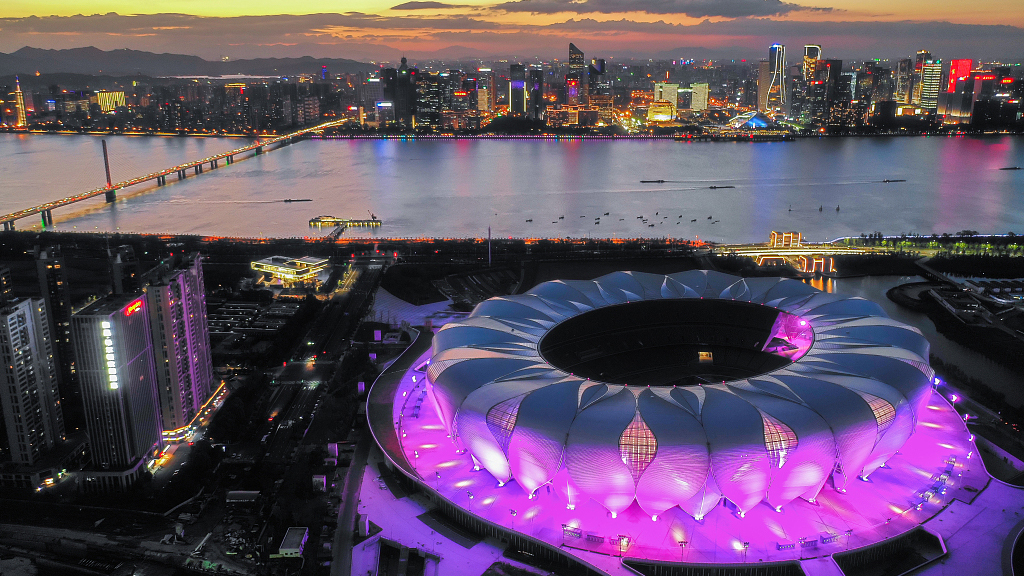 Following the release of the mascots for the 2022 Hangzhou Asian Games last week, progress on stadium and arena construction has also been updated. Organizers have revealed on Friday that 42 out of 58 venues should be completed this year.

There are 53 competition stadiums, five Asian Games villages and 31 training stadiums for the 2022 Hangzhou Asian Games. The conference concluded that by the end of 2019, 40 of the 58 stadiums and facilities were already under construction. Among them, eight, including seven new competition stadiums and one Asian Games village, have already finished more than half of its total construction. Beyond that, another 18 stadiums have started the construction as planned, and the work on 31 training stadiums has also begun after their functional assessments are completed.

Then, the work target for 2020 was determined. And if the target of 42 venues is met by the end of this year, that will represent 85 percent of all preparation work that will be completed.

The event will reflect what is known as the "Smart Asian Games." This means the building work will use BIM, which stands for Building Information Modeling. This is the practice of using computer software to guide the process and provide accurate and safe construction while adding more control digitally.

The 2022 Hangzhou Asian Games will be held from September 10 to 25, 2022. Being a world-renowned tourist city which hails its rich historical heritage and home-grown technology company like Alibaba, Hangzhou will be the third Chinese city to host the Asian Games, after Beijing in 1990 and Guangzhou in 2010.