An analysis and prediction of China's CPI and PPI
Chen Jiahe 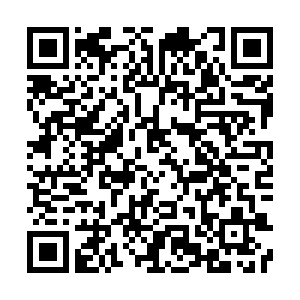 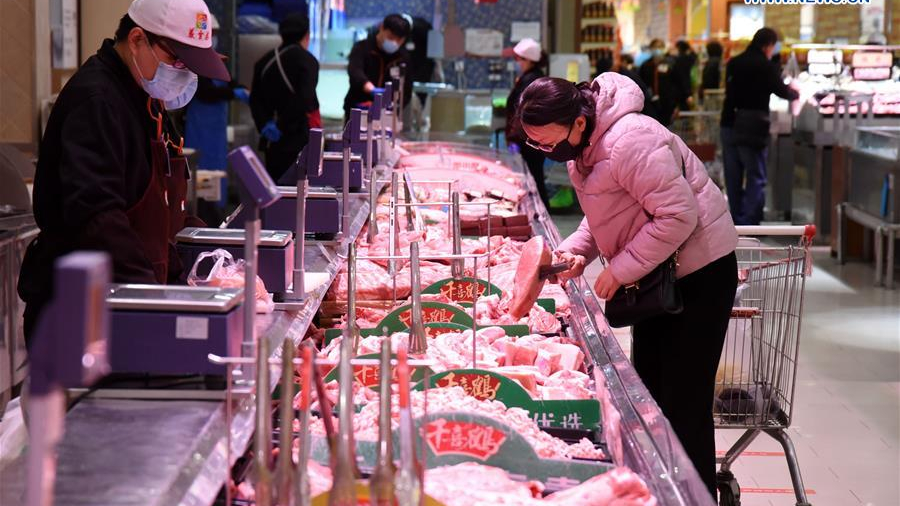 On April 10, 2020, China published its latest data regarding the inflation of consumer price and producer price. A detailed look at the data reveals the current status of the price movement of the Chinese economy in this complicated and critical moment, amid the global fight against the coronavirus, the reviving of the domestic economy and the slowing down of the global economy.

China's overall CPI (consumer price index) rose by 4.3 percent in March compared to one year ago. While this looks like a high growth rate, it is much lower than the numbers reported in February and January of 2020, which were 5.2 percent and 5.4 percent respectively. This shows us a clear signal that amid the fight against the coronavirus, China has maintained a stable status for its consumption price.

The month over month data can tell us the same thing. In March 2020, the consumer price index of China dropped by 1.2 percent over a month ago. This sharp drop was mainly caused by the drop in food prices, which declined by 3.8 percent compared with the data in February. Within the category of food price index, the meat price index dropped by 5.2 percent compared to a month ago, while the declining rate for pork is 6.9 percent.

Since pork price is a vital component of China's consumer price index, the drastic change of the pork price that first started in 2019 has caused a serious volatility for China's CPI. However, as the swine flu that was first reported in China last August has now been under control and the pork production back to normal, the pork price is starting to fall back, as well as the overall CPI.

Meanwhile, the calming inflationary data in China has also revealed an important fact: China's supply of consumption goods has not been compromised during the fight against the coronavirus. 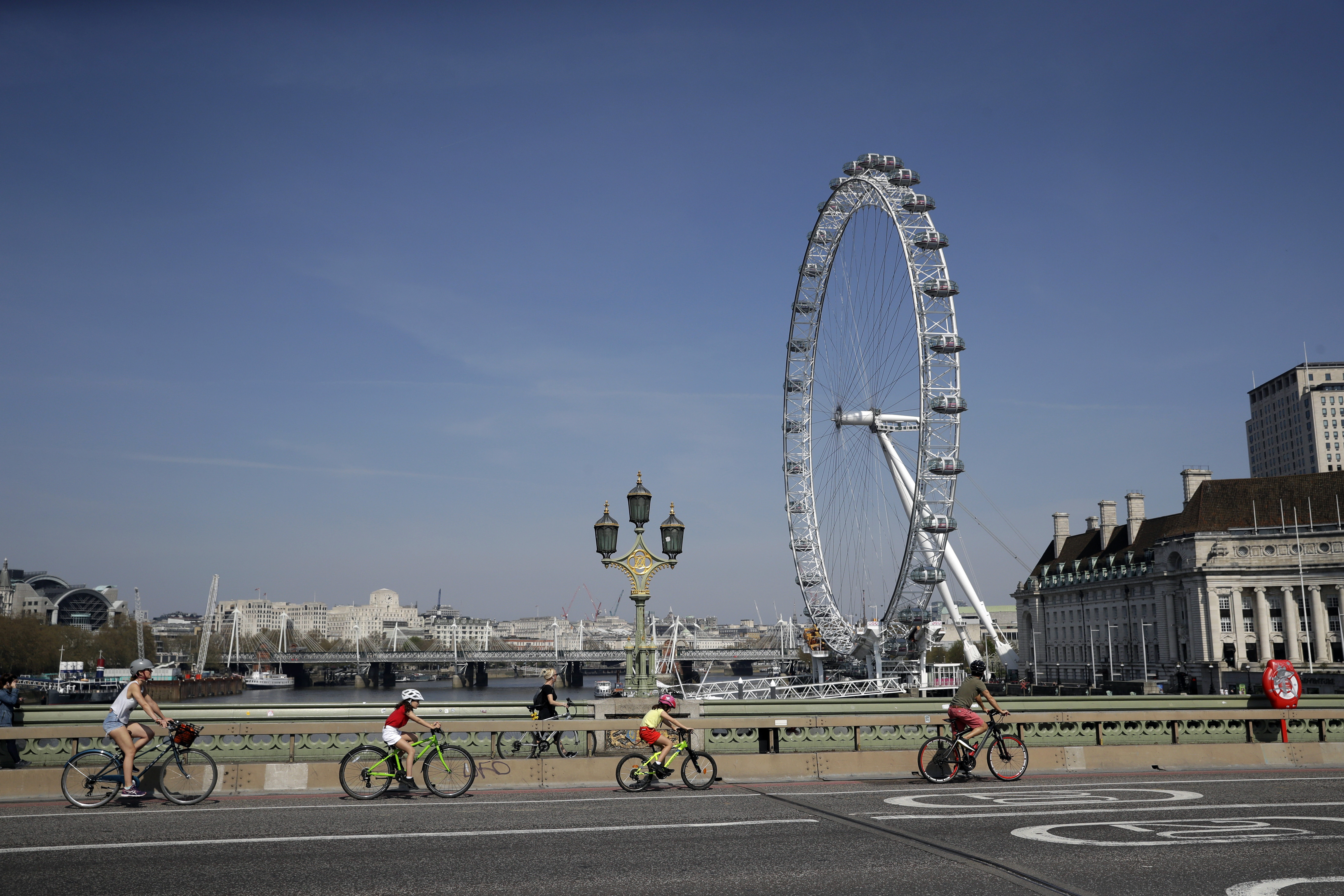 A family space themselves apart as they cycle over Westminster Bridge past the London Eye ferris wheel in London, Friday, April 10, 2020. /AP

A family space themselves apart as they cycle over Westminster Bridge past the London Eye ferris wheel in London, Friday, April 10, 2020. /AP

As the coronavirus has caused a temporary shutdown of the Chinese economy, especially in February and early March, the market has been worried that this might severely interrupt the supply of consumption goods in China, therefore causing an overall inflation. However, the data published on Friday tells us that this did not happen. Instead, as the pork supply is returning to its normal level, China's inflationary pressure is reducing.

Meanwhile, the PPI (producer price index) in March dropped by 1.5 percent from one year ago, much larger than the 0.4 percent decline that was reported in February. As the PPI is a critical indicator of the vitality of industries, this large decrease shows us that China's industrial producers are now taking some pressure as the COVID-19 is spreading in countries that are China's trading partners.

An interesting phenomenon that should be noticed is that the PPI dropped much more in March compared with January and February, even though the spread of coronavirus in China was contained in March. That is because the drop in PPI, as well as the decline in the vitality of industries, is mainly caused by the decrease of China's exports rather than the weakening of its domestic economy, as the coronavirus crisis broke out in China's trading partners in March.

While it seems like PPI might keep declining in April, as the coronavirus crisis is still developing in Europe and North America, the situation might improve in summer.

This is due to several reasons. First, central banks around the world, including China's PBOC, are starting to use excessive loose monetary policies to boost their economy. Second, the newly discovered affected cases are starting to drop in countries such as Italy and Spain. As the summer approaches, the temperature might also help with containing the virus.

Amid the recovery of China's domestic economy, as well as the stabilization of China's international trade in the coming months, when the summer approaches, we shall be able to see a falling trend of the CPI, together with a stabilization of the PPI.