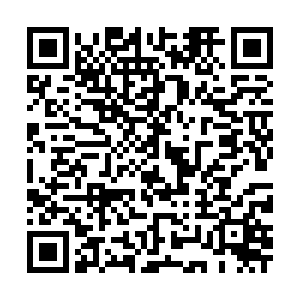 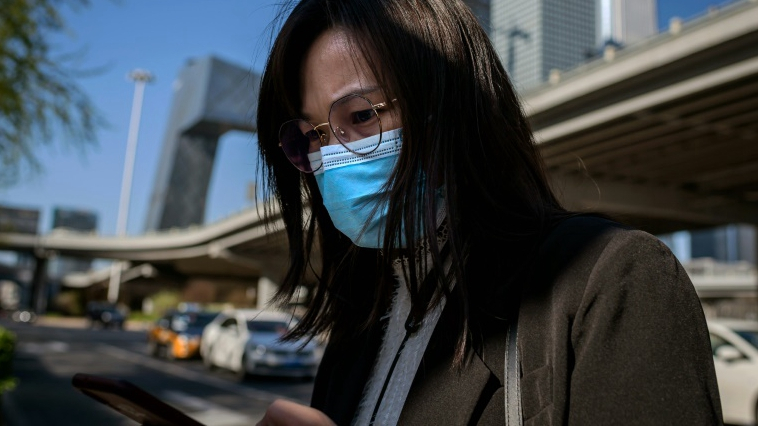 Google and Apple unveiled a joint initiative Friday to use smartphones to trace coronavirus contacts to battle the pandemic.

The move brings together the largest mobile operating systems in an effort to use smartphone technology to track and potentially contain the global COVID-19 outbreak.

Smartphones powered by Apple software and Google-backed Android operating system would be able to exchange information with a joint "opt in system."

The tech giants will collaborate on a "contact tracing" system, which can identify people in contact with an infected person and alert users.

"All of us at Apple and Google believe there has never been a more important moment to work together to solve one of the world's most pressing problems," the companies said in a joint statement.

The first step will be releasing next month software interface and operating system-level technology to let iPhones and Android-powered phones share information through applications provided by public health authorities, according to the companies.

The move comes with governments around the world studying or implementing measures to use smartphone location technology to identify people with the virus and keep them from infecting others, even as the efforts raise privacy and civil liberties concerns.

Apple and Google said they will work together in the coming months to use standard Bluetooth capabilities relied on by wireless devices such as earbuds to be used to let handsets exchange information.

Apple and Google contended that "privacy, transparency, and consent" were top priorities in the joint initiative.

"All of us at Apple and Google believe there has never been a more important moment to work together to solve one of the world’s most pressing problems," the longtime rivals said in the release.

"Through close cooperation and collaboration with developers, governments and public health providers, we hope to harness the power of technology to help countries around the world slow the spread of COVID-19 and accelerate the return of everyday life."