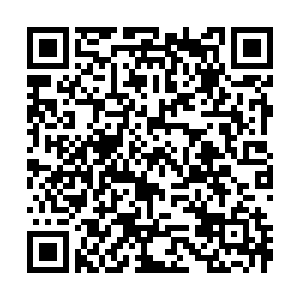 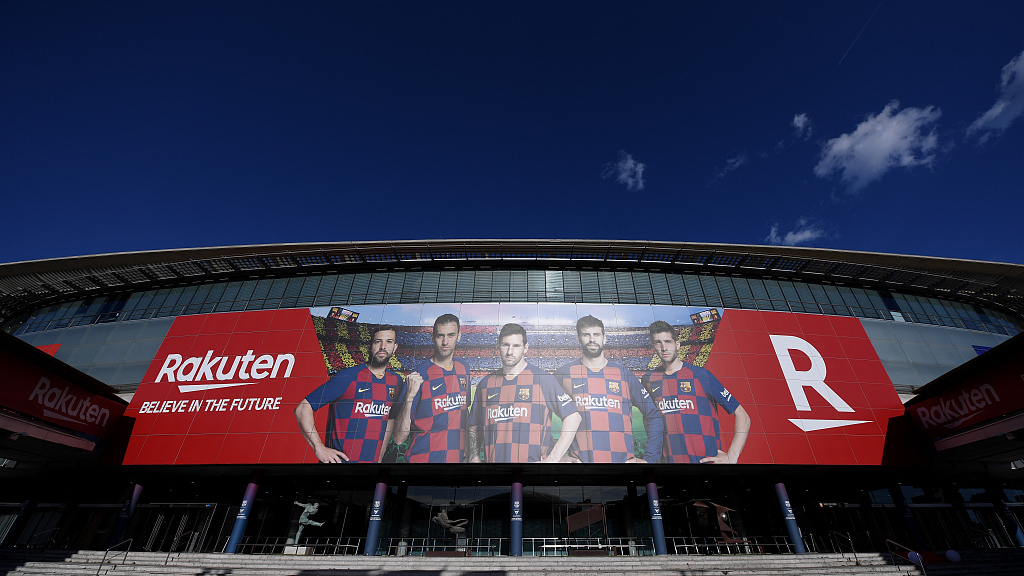 A general view outside the Camp Nou stadium prior to the La Liga match between FC Barcelona and Real Sociedad in Barcelona, Spain, March 7, 2020. /VCG

A general view outside the Camp Nou stadium prior to the La Liga match between FC Barcelona and Real Sociedad in Barcelona, Spain, March 7, 2020. /VCG

Six directors of Spanish La Liga champions Barcelona have quit in the latest turmoil within the club fans and players including Lionel Messi are increasingly frustrated at.

The board members' protest deepened chaos at the world's richest club, hit by plunging revenues from the coronavirus crisis, online controversy and protests in the last games before football was suspended.

The departing directors criticized the club's handling of a social media scandal and expressed doubts about the board's ability to handle the implications of the pandemic, which has led to a 70 per cent players' pay cut.

Two of the club's four vice presidents, Emili Rousaud and Enrique Tombas, were among those to announce their resignation in a letter to fans published in Spanish media on Friday.

They asked president Josep Maria Bartomeu to call presidential elections and voiced "displeasure" over the club's hiring of a third party, I3 Ventures, earlier this year to monitor social media coverage of Barca.

Bartomeu has denied accusations the company created social media accounts to smear future presidential candidates, and former and current players, but he anyway rescinded the club's contract with the firm. I3 also denied any wrongdoing.

"We have arrived at this point because we cannot reverse the way the club is managed in the face of important challenges in the future, especially in the post-pandemic era," added the letter.

In a statement, Barca said the resignations were the consequence of a board reshuffle led by Bartomeu.

"This restructuring is designed so the board can see through the final spell of its mandate with maximum strength, so it can implement necessary measures to prepare the club for the future and overcome the consequences of the health crisis," it said.

The club denied an accusation by one of the departing directors that I3, which Bartomeu had said received 1 million euros, was overpaid.

Barca's annual revenues last year were 841 million euros, according to Deloitte. They have won eight of the last 11 La Liga titles and led the standings when football in Spain was indefinitely postponed last month.

The six-time world player of the year keeps a low profile off the pitch, but has been outspoken against the club's problem recently.

Last month, he took issue with what he perceived as pressure from board members to accept the club's imposed pay cut.

"It does not cease to surprise us that from within the club there were those who tried to put us under the magnifying glass and tried to add pressure to do something that we always knew we would do," Messi said.

Fans staged noisy protests against Bartomeu in the last two matches at the Camp Nou. He has been Barca's president since 2014 but is unable to stand again as he has served two terms.

An election must be held by the summer of 2021.