Big data in the fight against COVID-19
By Morag Hobbs, Zhou Xi 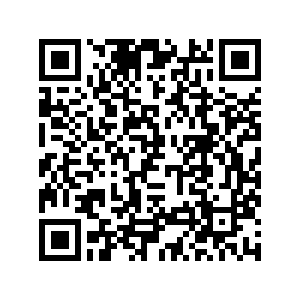 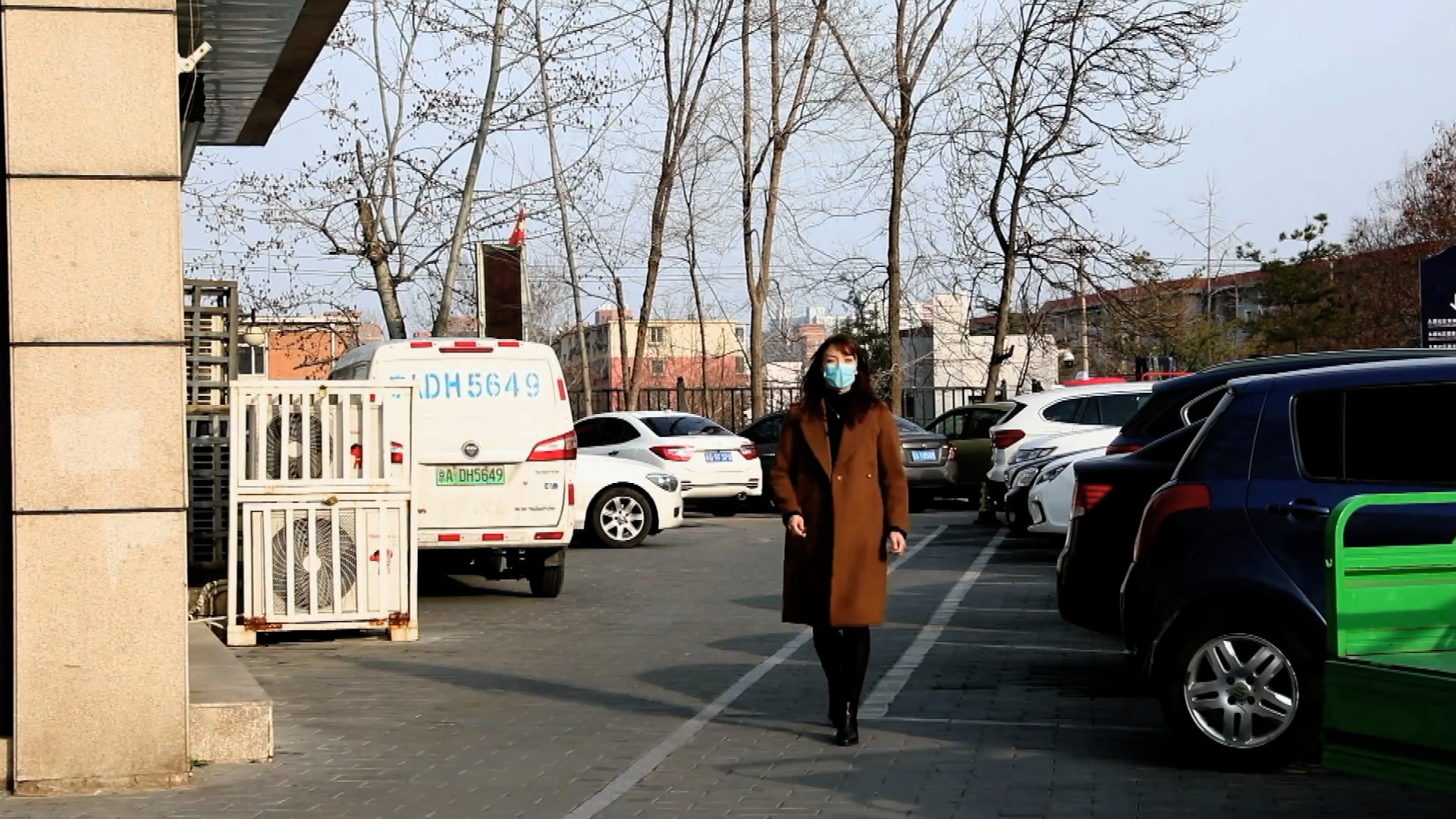 The new strain of coronavirus has since been brought under control across much of China. Now, as cities begin to open up again, many people are slowly starting to make their way back to resume their normal life. However, the influx of so many returnees at a time when the virus still poses a threat presents a considerable challenge. To deal with it, local authorities have turned to technology.

In addition to strict quarantine measures which kept more than 150 million people in place at the peak of the epidemic, China has made widespread use of big data to contain the virus.

For example, returnees to Beijing, upon arrival, must first go to their local community center to register. The adoption of big data technology means that they simply need to scan a code on their smartphone and enter their information to show where they have been for the past two weeks. The information is added to a database which can be checked to confirm who has completed quarantine and who is still at home in isolation.

This use of big data is new and has caused privacy concerns that the information may be used for surveillance long after COVID-19 has gone. However, in China's case the use of big data has helped reduce cross-infections and therefore death rates, allowing the country to get back to work and begin to stabilize its economy.

Once a resident has signed up – and as long as they've completed their 14 days of self-isolation – it's easy for them to come and go from their compound to their office or the local shop. All they need to do is show their pass and have their body temperature checked on entry. Certain communities have also embraced mini-programs and apps such as Jingxinxiangzhu, that allows residents to input their information via their smartphone and receive a digital pass.

This isn't the first time that big data has been used to collect information in a health crisis. In 2011, scientists at Cambridge University in the UK created an app to track the spread of regular flu. The app, FluPhone, incorporated ideas which were later used in the development of apps that have helped countries such as China and South Korea tackle the COVID-19 pandemic.

Algorithms produced using this data can estimate the probability that any given neighborhood or individual has been exposed to COVID-19 by matching a user’s smartphone location to known infection hotspots. One such app allows the user to see on a map where the latest cases have been reported, giving them the ability to avoid potential infection. Another allows employers to see where an employee has been for the last 14 days to make sure they can safely come back to work.

Though many see this as an invasion of privacy, the majority do see it as a necessary tool in the fight against COVID-19, and China isn't the first to use data in this way. Mobile phone data was also used in Africa during the Ebola outbreak between 2014-2016. Andy Tatem, an epidemiologist at Southampton who has worked with Vodafone in Africa, told Financial Times that "Understanding how diseases and pathogens flow through populations using mobile phone data is vital."

As coronavirus slowed in China but spread across the world, many countries, including Austria, Italy and the UK, followed suit, gathering location data from mobile phones in response to outbreaks.

Chinese authorities say that big data allows them to locate more accurately anyone who is self-isolating and, should they start to display symptoms, anyone they may have come into contact with. This could prove invaluable at a time when millions of people are desperate to resume work and school.

To this end, residential communities aren't unique in using big data to track and collect information to help ease the impact of COVID-19 and hasten the return to normality. For example, Beijing has now opened up its Health Kit WeChat mini-program to foreign residents, who can enter their passport information and immediately be presented with their health status and location over the past 14-day period. A simple program like this helps prove that residents have already completed quarantine. With a quick click on their phone, they can show that they are safe to enter malls, shops and restaurants.

Despite privacy concerns, people are generally enthusiastic about this high-tech approach to dealing with COVID-19, and understand that it's necessary to slow down the spread of the virus. There are promising signs that China is beginning to win the battle against the virus, and people now are simply happy to embrace tools such as big data, so long as they hold out the promise of a return to life as normal.