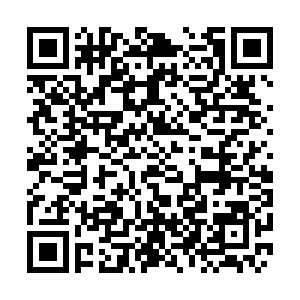 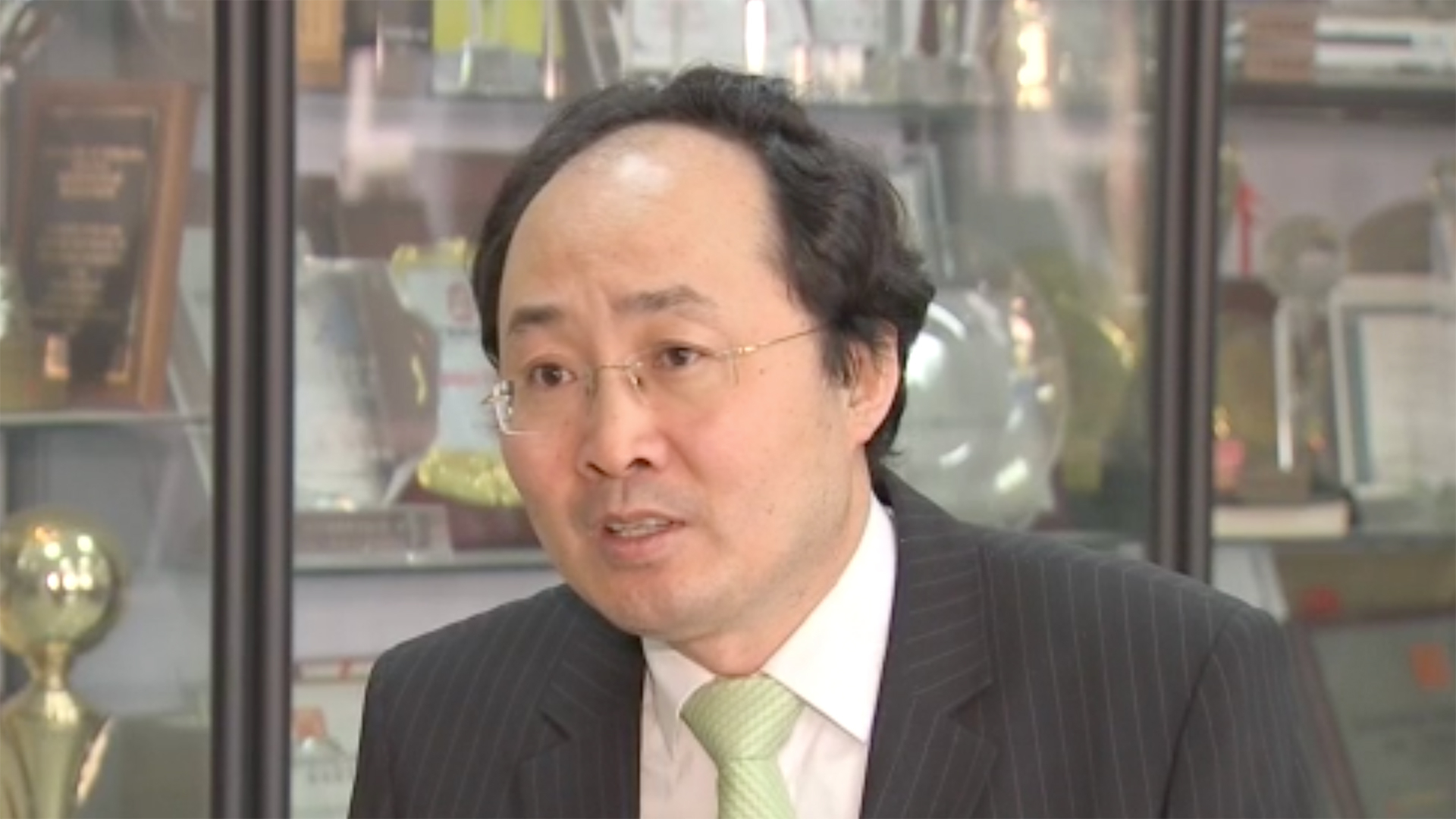 It's the beginning of what may be "Global Financial Crisis 2."

A recent report from the United Nations Conference on Trade and Development says COVID-19's impact on the world's industrial chains could be even worse than the global financial crisis of 2008.

A survey of 5,000 top multinational enterprises shows those companies expect their average earnings to shrink by 30 percent compared to a year ago. And in the U.S., the multinational enterprises' total earnings gains will only be about half of last year's, given their high dependence on the global industrial chain. The sectors likely to be hit hardest include energy, basic materials, airlines, and the automotive industry.

Supply and demand are two important ends of global industrial chains. As a major supplier, China serves as a top producer for those chains.

Company shutdowns in the first quarter caused vast supply shortages. "In January and February, due to the outbreak, China's supply abilities were drastically limited…The Institute for Supply Management reported that 75 percent of American companies' supplies were disrupted by the outbreak. They couldn't get products or raw materials," said Wang Tiedong, a professor of the University of International Business and Economics in Beijing.

China's exports to its major markets, including the U.S., European Union and Japan, went down by nearly 20 percent, 14 percent and 15 percent respectively in the first two months.

But along the global industrial chains, the demand side faces difficulties. The epidemic remains severe in the U.S. and the EU, having a detrimental impact on their economies, which will only further suppress customer demand.

McKinsey's recent report concludes that America's 2020 GDP will decline by 8.7 percent in the scenario of muted recovery. They expect it not to bounce back to pre-epidemic levels until about the second quarter of 2024.

Another McKinsey's report shows weekly initial unemployment claims in the U.S. reaching an all-time high of 6.6 million of the week of March 21 to 28. And 44 million to 57 million jobs are vulnerable in the short term.

Given the circumstances, Wang believes consumer appetites for Chinese products will shrink, and lead to more negative impact on China and industrial chains.

"If their economies and effective demands are suppressed, or if they have even a systematic recession, it won't be good news for China," he said.

Wang also said today's world is highly globalized. All countries are correlated with one another in industrial chains. So, when one part is hit by the epidemic, others will be affected by its consequences. Wang urges all countries to cooperate, no matter how difficult the fight against the coronavirus is.