COVID-19 won't lead to collapse of the EU, but its strengthening
Andrew Korybko 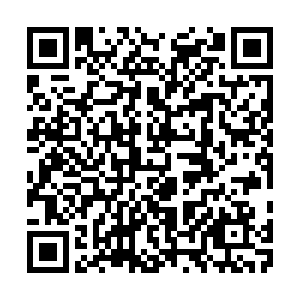 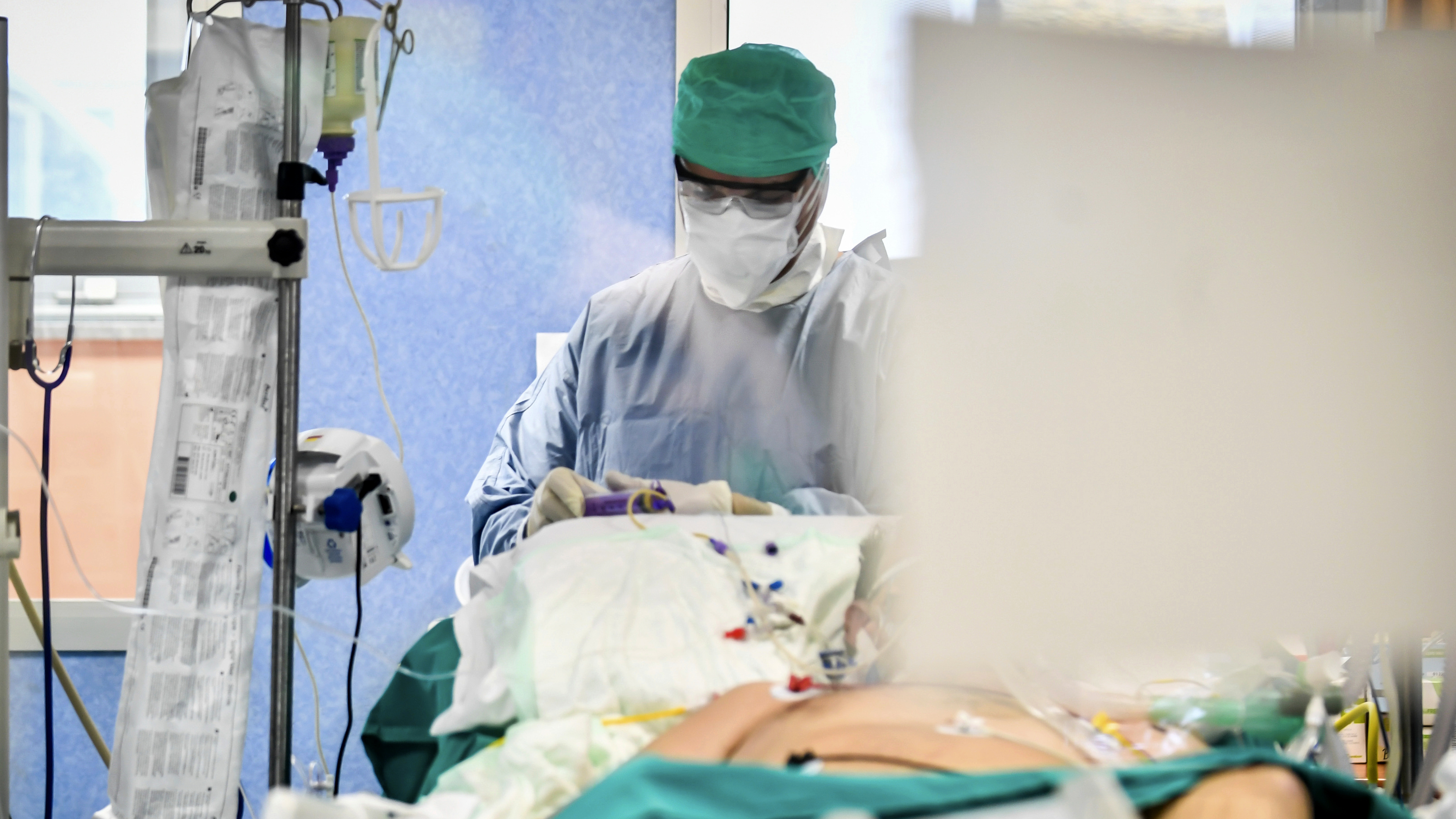 A doctor tends to patient in the Intensive Care Unit of the Bassini Hospital, in Cinisello Balsamo, near Milan, Italy, April 7, 2020. /AP

A doctor tends to patient in the Intensive Care Unit of the Bassini Hospital, in Cinisello Balsamo, near Milan, Italy, April 7, 2020. /AP

It's become popular in some quarters to speculate about the impending collapse of the EU as a result of its members' uncoordinated and self-interested containment measures against COVID-19 that stood in stark contrast to the bloc's official philosophy of intra-organizational coordination in pursuit of multilateral interests. That prediction is based on superficial observations and is therefore unrealistic, more akin to wishful thinking than any objective assessment of the situation.

The growth of populist parties over the past couple of years has somewhat normalized talk about the EU's seemingly uncertain future, but the bloc is by no means about to draw its last breath despite its recent shortcomings in the initial face of this crisis. Last month's chaotic response to COVID-19 was due to the fact that each of the organization's members are still technically sovereign states, meaning that they retain the right to react as their democratically elected leaderships saw fit.

There's no denying that this fast-moving series of reactions was uncoordinated and carried out to advance the individual interests of each member state, and it's disappointing that an EU document seen by Reuters at the time attempted to blame a "Russian disinformation campaign" for pointing this out when everyone across the world could see it with their own eyes. No "conspiracy" was responsible for what happened; it was a naturally occurring result of the EU's internal dynamics at the onset of crisis.

Despite that, Russian Representative to the EU Vladimir Chizov is optimistic about the bloc's future, telling RT that "I believe that the European Union has the potential of resilience against external challenges. We have witnessed it before. Take the global financial crisis of 2008-2009, the eurozone crisis that followed. There was also the migration crisis with its peak in 2015, and recent years saw the epic Brexit unfolding before everybody’s eyes. And every time there were those who thought the European Union would fall apart. But it did not."

He's right, too. While the EU's response to this crisis has hitherto been lackluster, to say the least, the political will to pull together and organize a collective solution to this pandemic finally proved successful after the bloc just agreed to a 500 billion euros rescue package for its members. The European Stability Mechanism (ESM) will contribute 240 billion euros in loans, which is exactly the role that Chancellor Merkel originally envisaged it playing in this crisis, while the European Investment Bank will provide support to the tune of 200 billion euros.

The reason why it took so long to reach this deal – which the BBC noted is still smaller than the 1.5 trillion euros that the European Central Bank had earlier urged – was because of the predictable reemergence of the bloc's North-South divisions, this time between the fiscally conservative Netherlands and comparatively more fiscally liberal Italy.

A compromise was eventually reached between these two countries whereby no conditions would be placed upon the states that received the agreed-upon aid but that the sum would be smaller than anticipated and strings might indeed be attached later on if they use it for anything other than their immediate response to this crisis. Furthermore, the "coronabond" proposal that was earlier put forth by Italy and Spain to have the bloc collectively guarantee its members' debt was shelved, perhaps forever.

That said, amid criticisms towards the EU's lack of unity and coordination in face of the coronavirus crisis in the beginning, the bloc is increasing its efforts to cope with the pandemic challenge together, proving its resilience as Ambassador Chizov predicted that it would. The bloc is finally coming together through its shared financial platforms to provide much-needed assistance to its worst-hit members of the crisis. While political disagreements might still rage on the surface between some states and populist politicians attempt to exploit grassroots euroskepticism for their own gain, the fact of the matter is that the EU's financial integration continues behind the scenes and the bloc is all the stronger because of it.