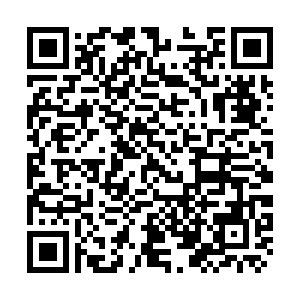 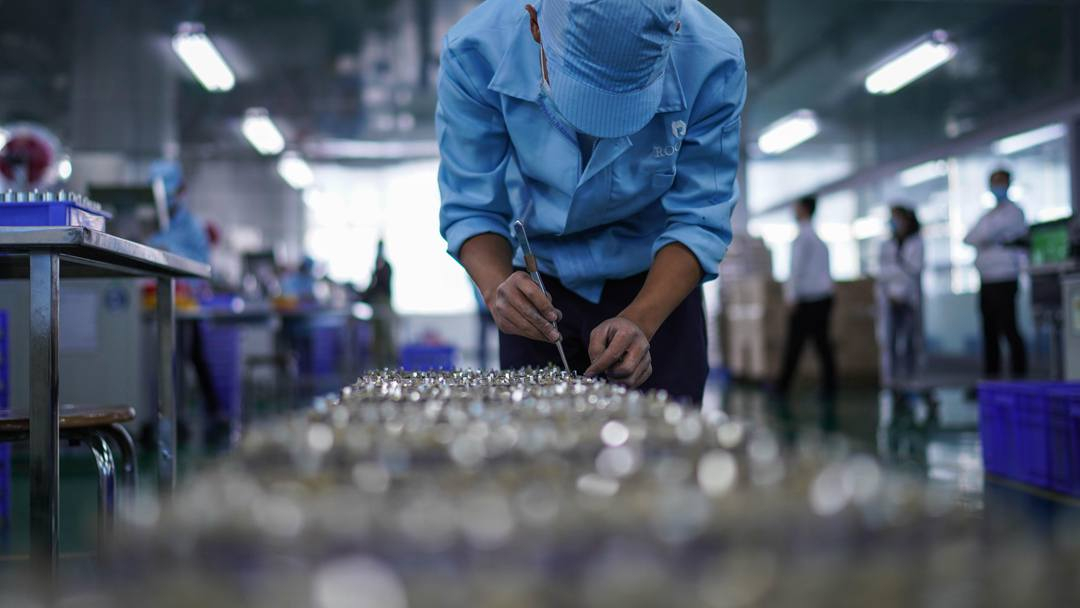 A worker checks the batteries in a workshop in Baoshan, southwest China's Yunnan Province, April 10, 2020. /VCG

A worker checks the batteries in a workshop in Baoshan, southwest China's Yunnan Province, April 10, 2020. /VCG

It took China a month and a half to three months to return to normal capacity after hit by the COVID-19 pandemic, so the global economy could improve much sooner than the six to 12 months that some are predicting, said a report by a consulting firm.

With positive progress made in coronavirus prevention and control in the first two months of the year, China's resumption of work and production have quickened pace with 98.6 percent of China's major industrial enterprises already resuming production as of March 28, said the country's industry and information ministry.

By March 2, 53 factories of the total 66 factories polled have resumed business with a capacity of 50 percent. These factories are expected to return to normal operation in May, said the report by Kearney, a management consulting firm.

As of March 16, all the 66 factories have resumed operation with a capacity of 80 percent, and are expected to back to normal in early April, according to the report. 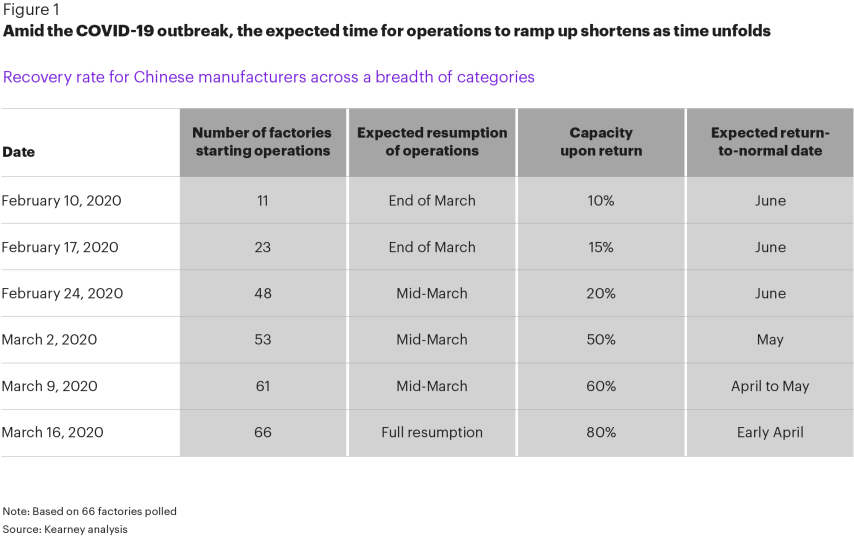 The fast recovery is mainly attributed to the lifting of transportation restrictions imposed in late January. China announced a lockdown of 13 cities in central Hubei Province in late January to contain the further spread of the coronavirus and extended the Spring Festival holiday to February 2, which delayed the normal operation of business, especially the manufacturing industry.

Meanwhile, a total of 300-billion-yuan (about 43 billion U.S. dollars) special relending program for enterprises amid the outbreak has provided over 200 billion yuan for over 5,000 enterprises in China.

The rest of the world can also shorten the timeline, which is about three months, to return to normal based on China's experience, said the report.

"China's approach offers some insights into how the rest of the world can shorten the timeline to return to normal as information becomes more reliable and more forthcoming," cited the report.