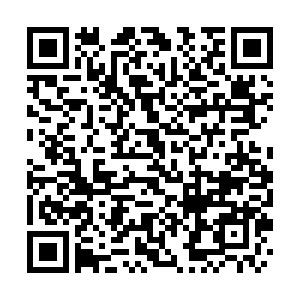 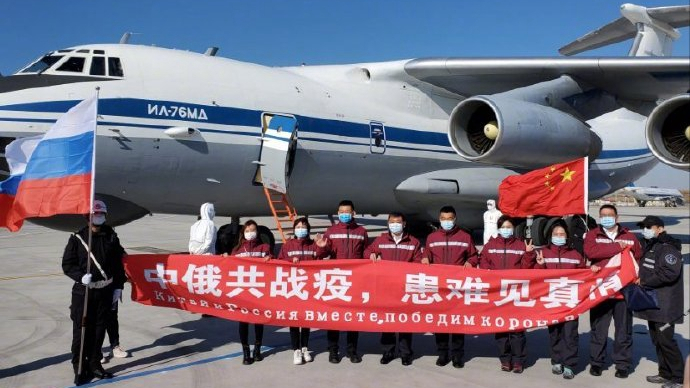 A team of 10 Chinese medical experts arrived in Moscow on Saturday afternoon to help Russia fight the COVID-19 outbreak, hours after departing from Harbin, capital of northeast China's Heilongjiang Province.

The experts specializing in laboratory testing, prevention and control of infectious diseases, respiratory diseases, intensive care and Traditional Chinese Medicine are from the Chinese Center for Disease Control and Prevention, Heilongjiang Provincial Center for Disease Control and Prevention, and four hospitals in the province.

The experts will exchange experiences with their Russian counterparts and offer training for medics on the prevention, control, diagnosis and treatment of the COVID-19 patients.

The experts will also hold video conferences with Chinese citizens in Russia, including representatives of Chinese companies and Chinese students, to provide medical supplies to them and brief them on ways to protect themselves during the outbreak.

Chinese medical experts get on a plane to leave for Russia from Harbin in northeast China's Heilongjiang Province, April 11, 2020. /Xinhua

Chinese medical experts get on a plane to leave for Russia from Harbin in northeast China's Heilongjiang Province, April 11, 2020. /Xinhua

Russia had reported a total of 13,584 confirmed COVID-19 cases and 106 people had died by Saturday. The mayor of Moscow, the worst hit city in Russia, warned that the peak has not arrived yet.

"I can tell you for sure that there has been no peak yet whatsoever. We are at the foothills of the peak, not even in the middle," Sergei Sobyanin said in an interview with Russia's RIA news agency published on Friday.

On Tuesday, China closed its border port of Suifenhe with Russia in the northeastern province of Heilongjiang to all arrivals in an attempt to prevent COVID-19 cases originating abroad into the country.

In a phone conversation with Russian President Vladimir Putin on March 19, Chinese President Xi Jinping said China is willing to make concerted efforts with Russia and all other countries to tackle common threats and challenges and safeguard global public health security.

Xi stressed that at this moment when both countries are fighting against the virus, China and Russia have been supporting each other and cooperating closely, which has demonstrated the high level of China-Russia relations in the new era.