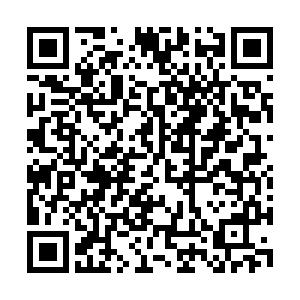 The China Import and Export Fair, one of the largest trade fairs in the world, will be moved online this June due to the COVID-19 outbreak.

The fair, or better known as the "Canton Fair", was inaugurated in 1957. This year's fair, the 127th in the series, will be held online for the first time in its history. On April 4, the Chinese government announced the 2020 Canton Fair Spring season will be held online in late June, and it sent out invitations to domestic and international enterprises to participate and put together their showcases online.

On Friday, the government added that it will provide livestreaming services for each attendee. They can livestream at anytime from anywhere with one specific web link.

"It breaks us out of the limitation of time and space," said Li Xingqian, the head of National Mechanic and Electronic Import and Export Office in China's Ministry of Commerce. "Business operators can promote products, contact trade partners and have group meetings or individual online talks."

He confirmed that the online fair will be no different to the traditional one. 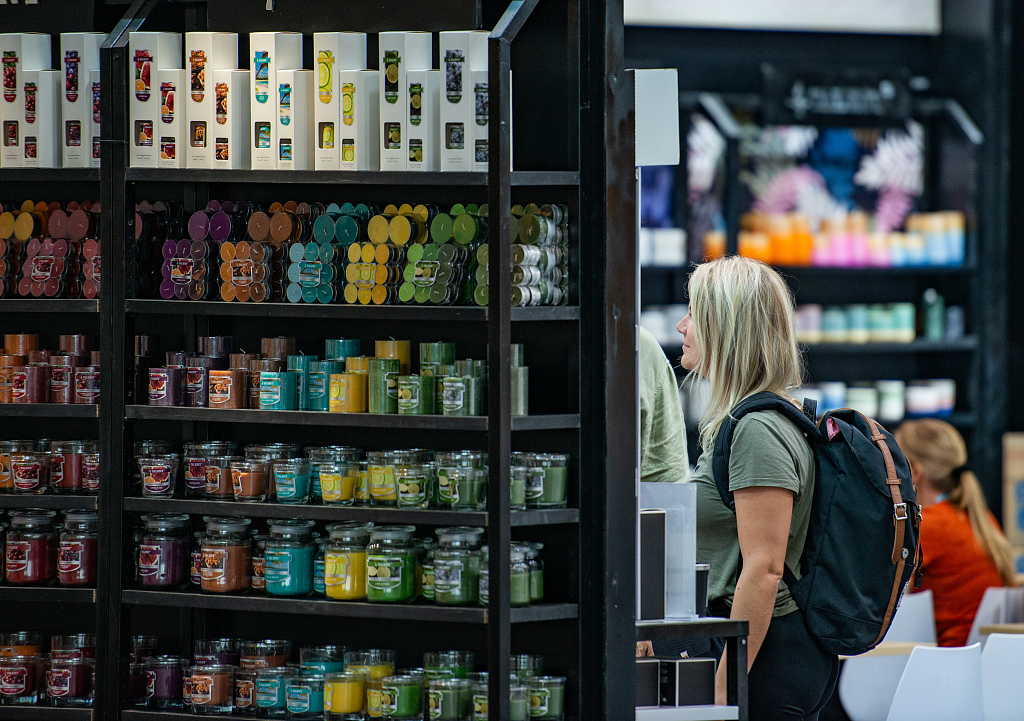 Participant looked for products in the "Canton Fair". /VCG

Participant looked for products in the "Canton Fair". /VCG

The fair is held every spring and autumn in the south China city of Guangzhou. Over 6,000 enterprises attend the fair, exhibiting millions of products in an exhibition hall that covers a floor space of more than one million square meters.

The average trading volume from each fair season is around 280 million U.S. dollars. Each fair season, 180,000 participants from over 180 countries and regions gather in Guangzhou to find the best "Made in China" products.

It is not an exaggeration to say this is one of the most important platforms for Chinese factories to promote their products and find overseas buyers. 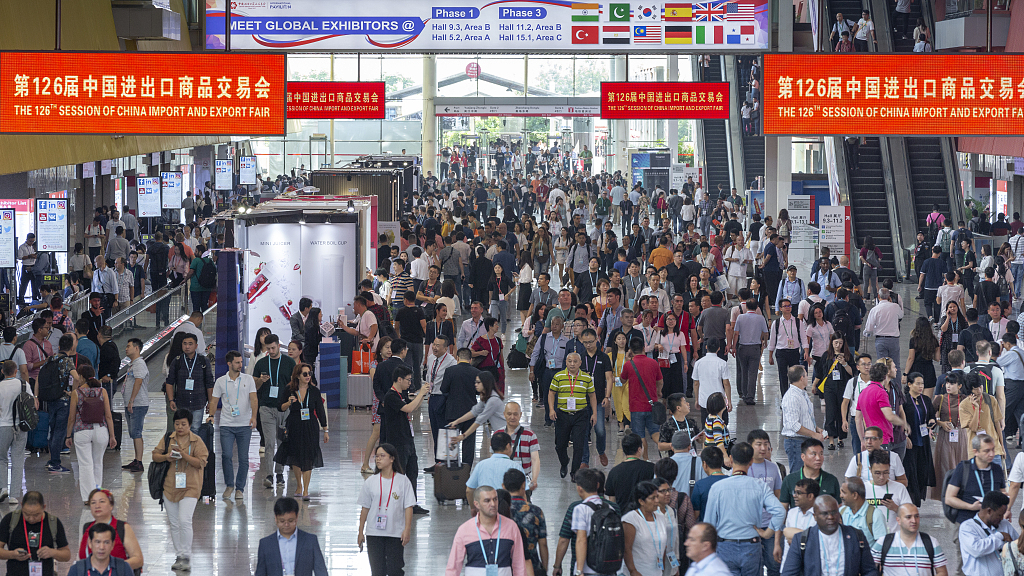 The 124th session of China Import and Export Fair. /VCG

The 124th session of China Import and Export Fair. /VCG

Since the news broke, the topic "Canton Fair will have livestreaming services" has received over four million views on Weibo, China's equivalent platform as Twitter, in one day.

"The new business model has been set up!" wrote netizens like @luckywjyc who see this as a start of a new digital trading era.

But others also asked if the language will the problem, "do you need an English livestream host instead?" @BenyaomiaomiaoMIO asked.

The pandemic has exacted a huge toll on business operators across the world. How does the 100-year-old trade fair organize do online? We will find out the answer in this summer.