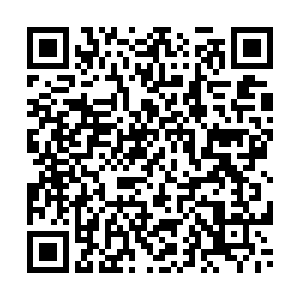 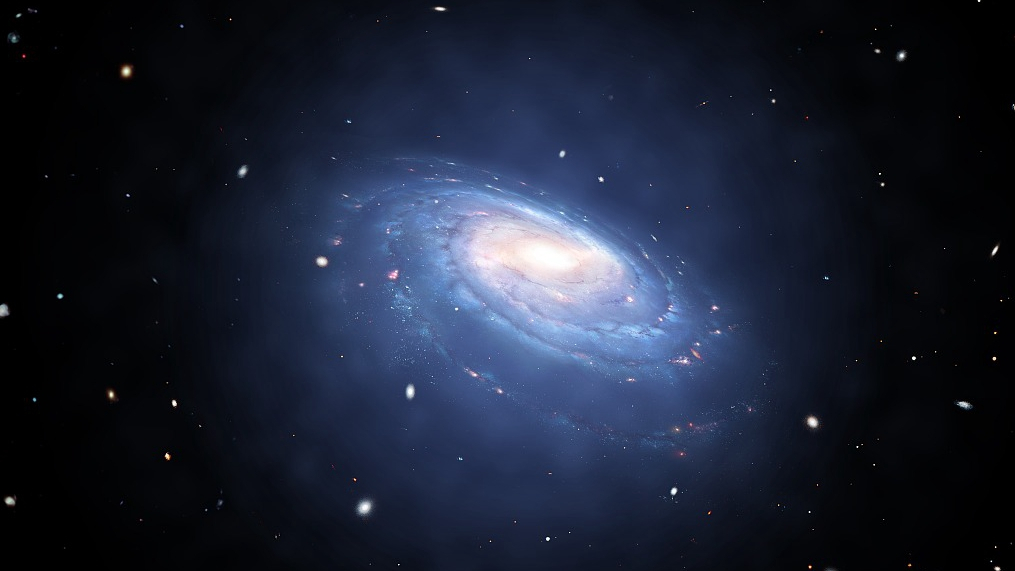 A Chinese astronomer has discovered the fastest rotating star in the Milky Way galaxy based on data from the Large Sky Area Multi-Object Fiber Spectroscopic Telescope (LAMOST) located in Xinglong, in northern China's Hebei Province.

By analyzing the spectrum of this star, Li Guangwei, an associate researcher of the National Astronomical Observatories of the Chinese Academic of Sciences, found that it is a massive star with a high temperature.

It has an oblate shape because of the extremely rotational speed, with its equatorial radius longer than the polar radius, which results in higher gravity at poles and lower gravity around the equator, said Li, adding that the temperatures at the two poles are higher than that of equator.

He also found that this star, located about 30,000 light years away from the sun, is moving away from its birthplace at a speed of 120 kilometers per second, which implies that it probably originates from a binary system.

This star was spun up by accreting the materials from its expanding companion in the binary system, and then kicked off when the supernova explosion happened at the end of the companion's life, Li said.

The discovery was recently published in Astrophysical Journal Letters.

Finished in 2008, LAMOST, a special quasi-meridian reflecting Schmidt telescope, began regular surveys in 2012 and can observe about 4,000 celestial bodies at one time. It has helped Chinese scientists establish the world's largest databank of stellar spectra.

From the spectra collected by LAMOST, astronomers have discovered some unusual stars and studied the structure of the galaxy.