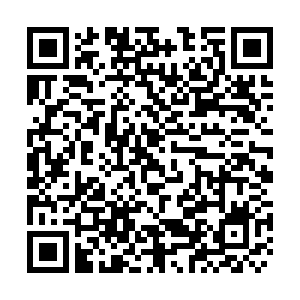 The Chinese Embassy in Brazil Friday urged some Brazilians to immediately correct their mistakes and stop unjustifiable accusations against China.

In response, the Chinese embassy noted that as the pandemic has recently been spreading across the world, no single country can meet challenges of the pandemic on its own.

The top priority now is for the international community to carry out active cooperation in fighting COVID-19, the embassy said, adding that all countries should safeguard international public safety, health and human well-being. 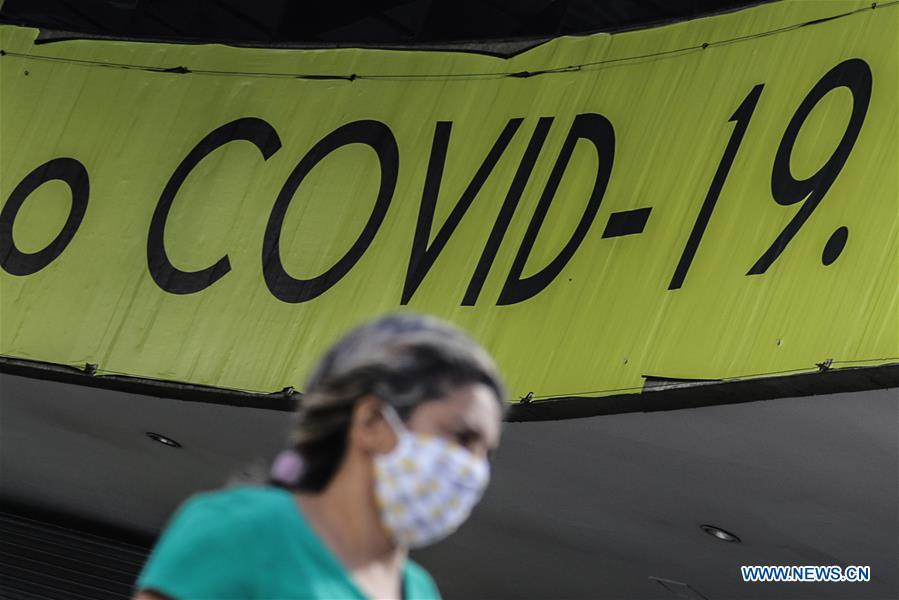 The embassy also pointed out that the World Health Organization (WHO) and the international community are clearly opposed to linking viruses to specific countries and regions.

Big data analysis of a local political consulting company shows that in 30,000 tweets directly related to the incident, over 90 percent of comments criticized the Brazilian government, especially Weintraub himself, and voiced support to China.