Cinemas, theaters and more public places to remain shut down in Hubei
CGTN 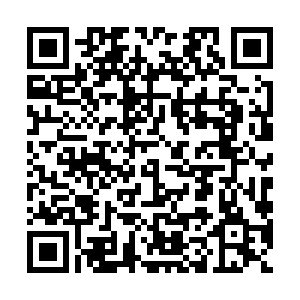 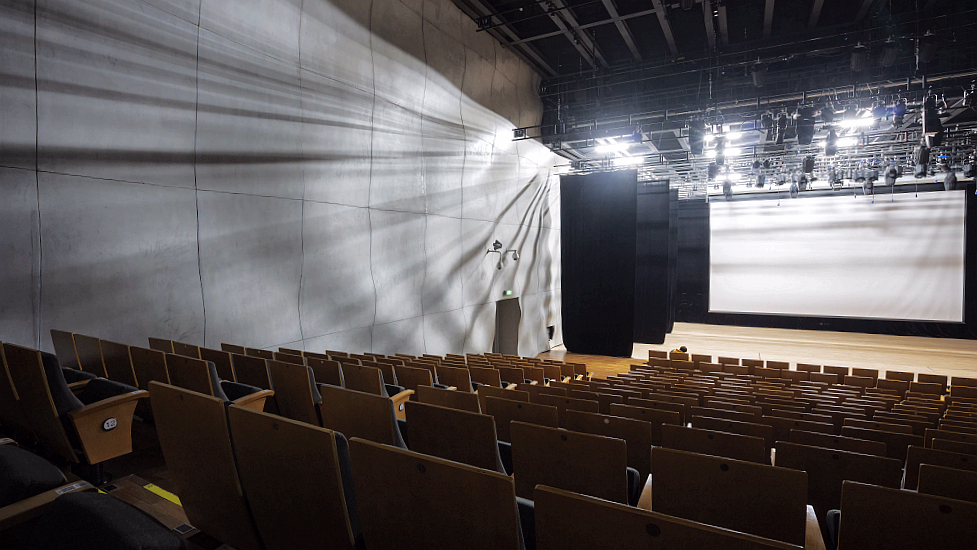 A quiet and empty theater. /VCG

A quiet and empty theater. /VCG

Public places including cinemas, theaters, bars and internet cafes will remain shuttered for an extended period of time in Hubei, China's epicenter of the COVID-19 pandemic, despite travel bans lifted across the province, said the provincial epidemic control headquarters.

The local government and epidemic control headquarters have issued a notice on Friday on strengthening prevention and control of the situation around the coronavirus in public places.

Several rules were introduced to avoid a resurgence of the pandemic, as well as to reassure the public that it remains vigilant.

In addition to cinemas, theaters, bars and internet cafes, the notice also included chess and card rooms, ballrooms, KTVs, training institutions, indoor swimming pools and sports venues with poor ventilation conditions, as establishments that will continue to be closed. 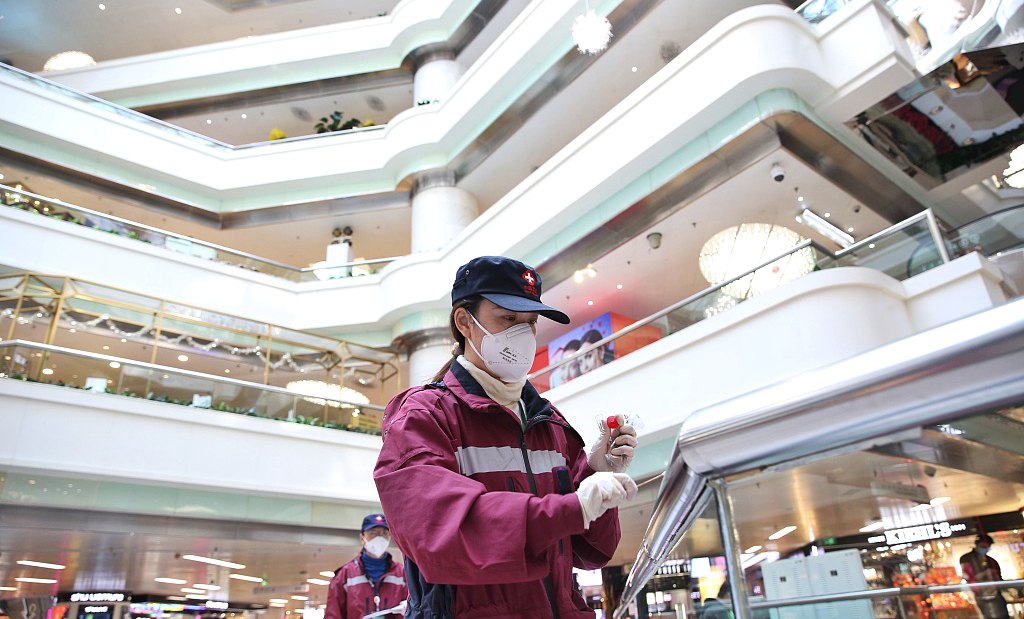 It also calls for more measures to reduce waiting time and keep social distancing for passengers in airports, bus stations and other public transport venues to avoid public gatherings.

Strict regulation should be practiced to improve sanitation and ventilation in public venues, including daily cleaning and disinfecting, according to the notice.

A document listing resumption and opening conditions for public places, as well as two guidelines on epidemic prevention and control for work and public places and for the public, were attached to the issue and released on the same day by the Hubei provincial government. 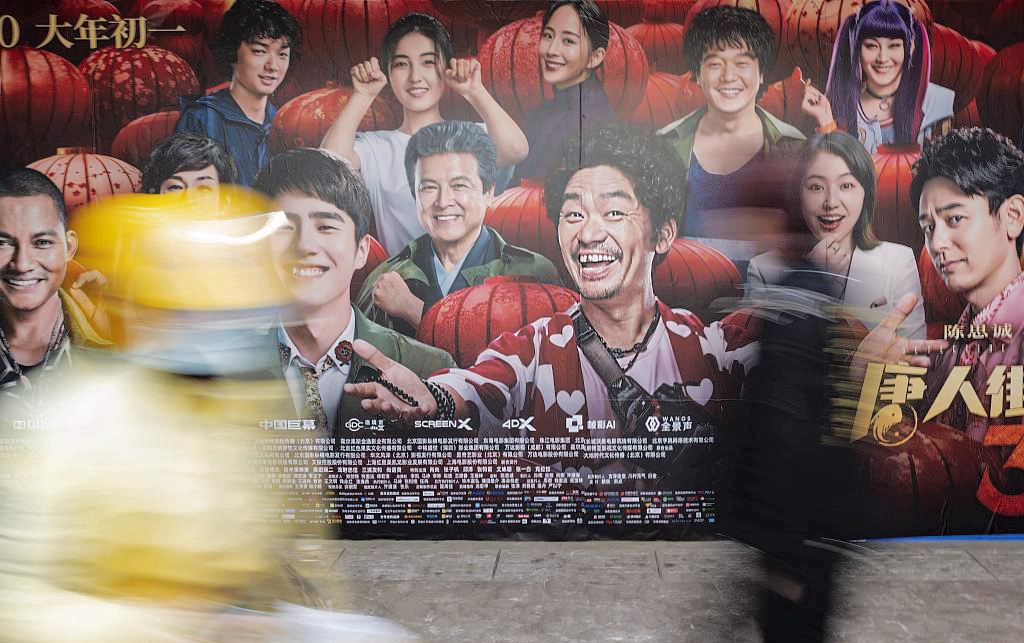 The World Health Organization (WHO) warned countries on Friday to be cautious about lifting national restrictions introduced to curb the spread of coronavirus, which "could lead to a deadly resurgence."

As the pandemic is waning in China, most of cities including Wuhan have relaxed their strict two-month-long lockdowns with some restrictions lifted and with resumption of transportation.

The order to keep these public spaces shut down comes as the country remains wary of a rebound in cases, as concerns linger over an influx of infected patients returning from overseas.

The Chinese mainland reported 46 new confirmed COVID-19 cases on Friday. Of the daily total, 42 were imported, up from 38 on Thursday.