F1: Renault furloughs 'vast majority' of F1 team to end of May
CGTN 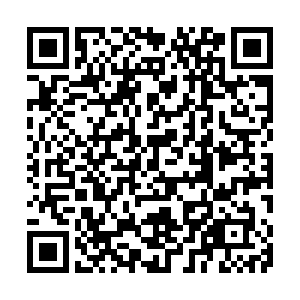 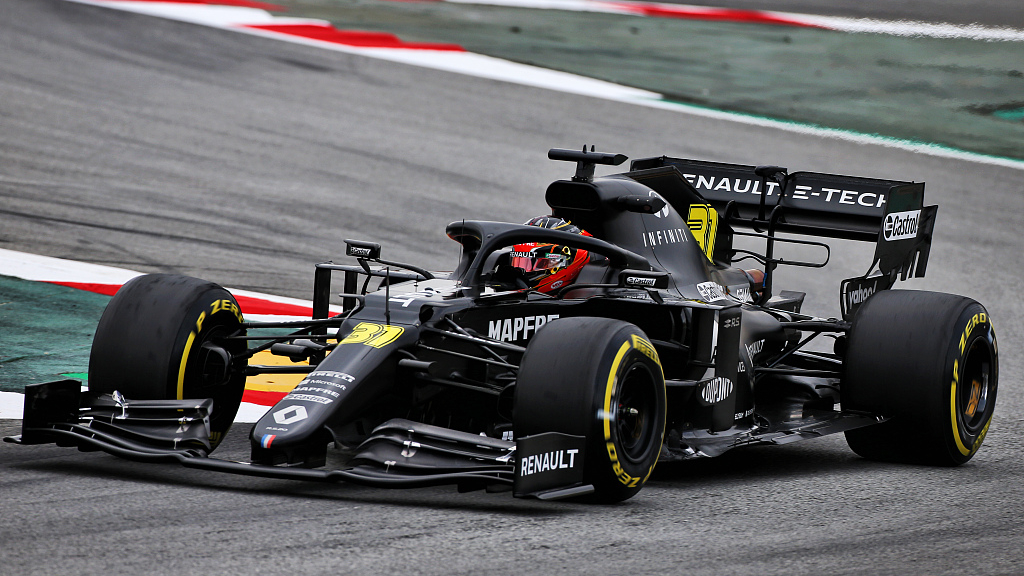 Renault have furloughed most of their British-based Formula One race team until the end of May due to the COVID-19 pandemic, with management also taking a pay cut, the French carmaker announced on Friday.

"The vast majority of Enstone staff will effectively have a total shutdown (furlough) until May 31st. This will be reviewed dependent on the development of the situation," it said in a statement.

Renault said the engine factory at Viry-Chatillon in France had moved to a part-time schedule from April 6 for a provisional 12 weeks.

Renault, whose F1 drivers are Australian Daniel Ricciardo and Frenchman Esteban Ocon, said it would top up the amount allocated by the government to guarantee a minimum of 80 percent of actual salary for all team members. 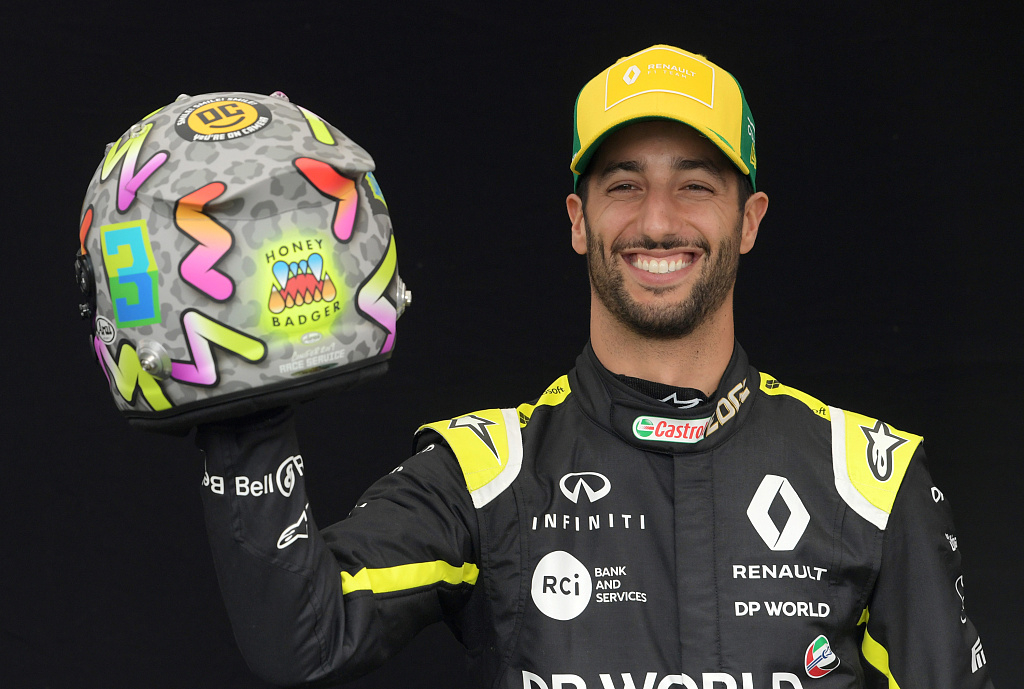 "Salaries of active staff, including management, will be reduced in the same proportions," it added.

Team boss Cyril Abiteboul said the measures were necessary to safeguard the team.

"We must use all the measures at our disposal to get through this prolonged period of uncertainty and inactivity as best as we can," he said.

He also said it was hard to measure the eventual impact of the crisis on the sport, with France and England in lockdown along with most Grand Prix organizing countries.

Renault are the first manufacturer-owned team to do so, however.

Nine of the scheduled 22 races in the world championship are either cancelled or postponed, and the season will not start until the French Grand Prix on June 28 at the earliest.