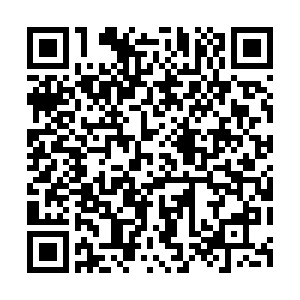 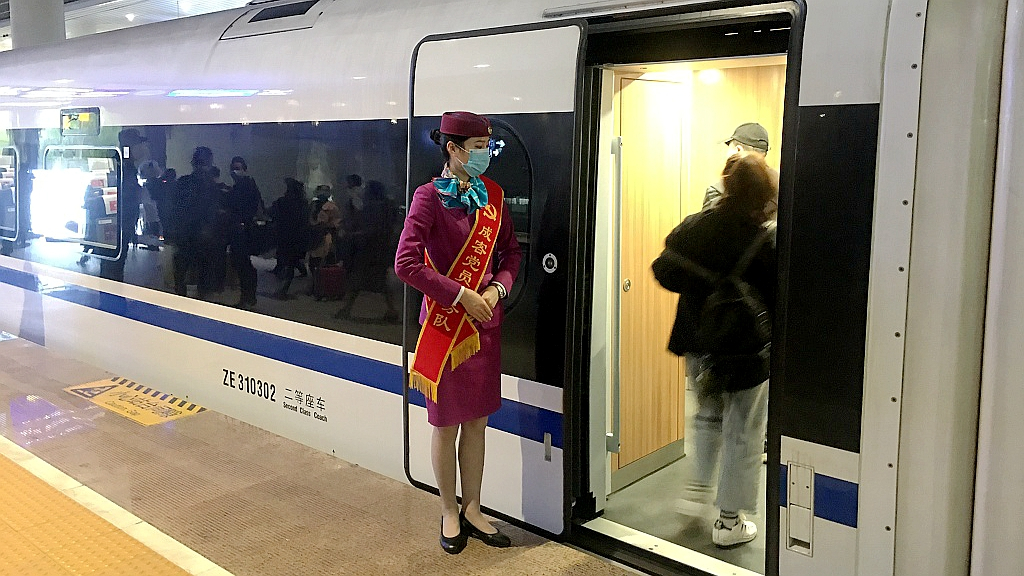 A circular high-speed railway that links the southwestern Chinese cities of Chengdu, Chongqing and Guiyang was put into operation on Friday, marking the first inter-provincial ring rail line in the country.

Starting from Chengdu East Railway Station, the C6017 high-speed train circled around the cities of Sichuan Province, Guizhou Province and Chongqing Municipality, before making its stop back at Chengdu, which took eight hours to complete the whole journey of 1,290 kilometers. 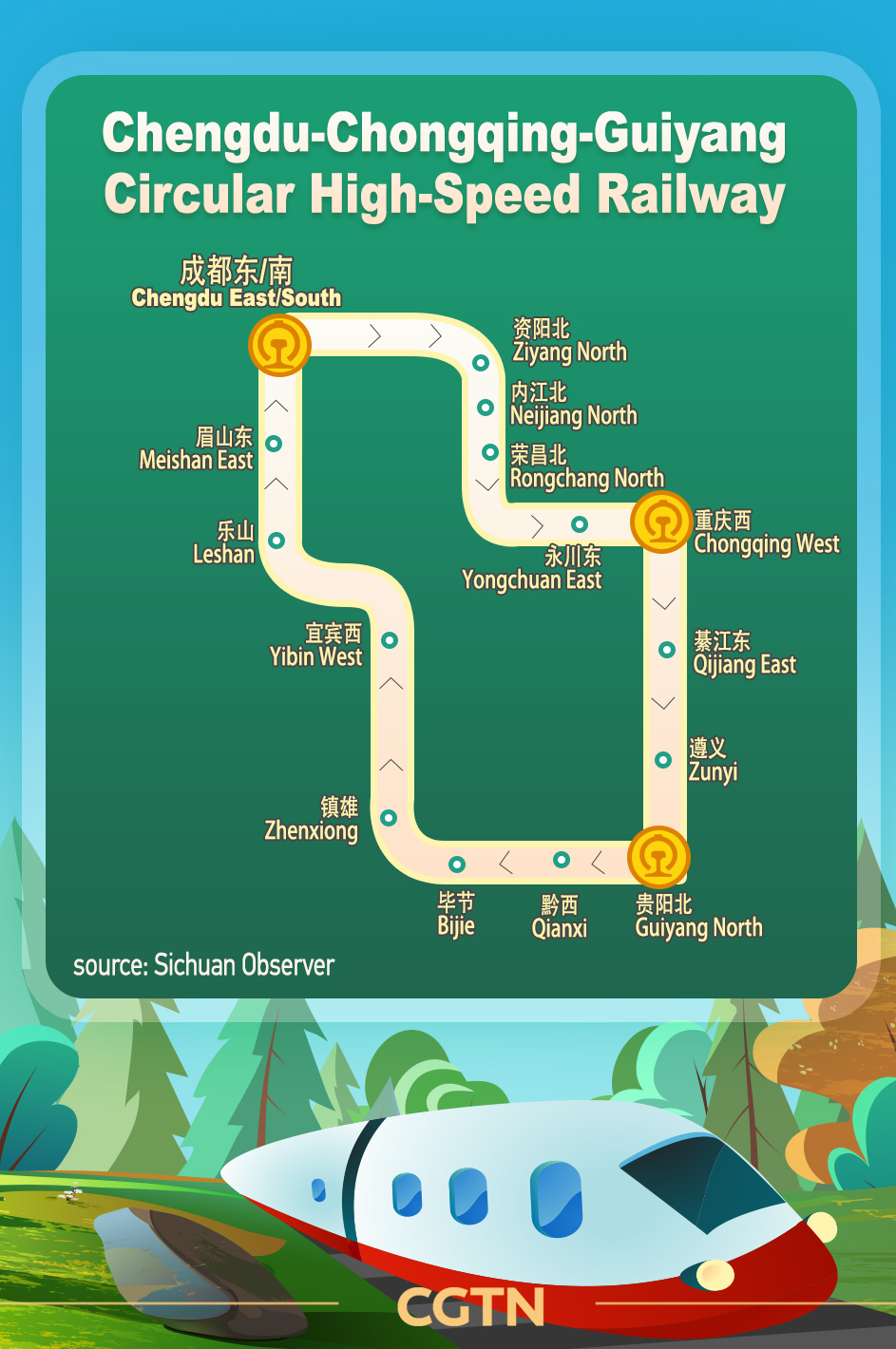 In recent years, the demand for high-speed railway trips has seen expansions in China. The number of short-distance high-speed rail trips in Sichuan, Chongqing and Guizhou increased by 13 percent in 2019, according to China Railway Chengdu Group.

It is expected that the inter-provincial circular high-speed railway will bring convenience to those urban residents living along the rail line to travel around the cities, promoting the regional passenger flow as well as further stimulating the economic growth in western China.

"The opening of the loop high-speed railway will also boost the integration of diverse tourism resources in the three places," an official with China's leading travel agency Ctrip said. In the future, weekend getaways will become popular travel options for them.

By 2025, the railway network in southwest China will hit 15,000 kilometers, of which 5,700 kilometers are high-speed railways that connect the north and south, east and west, China Railway Eryuan Engineering Group said.