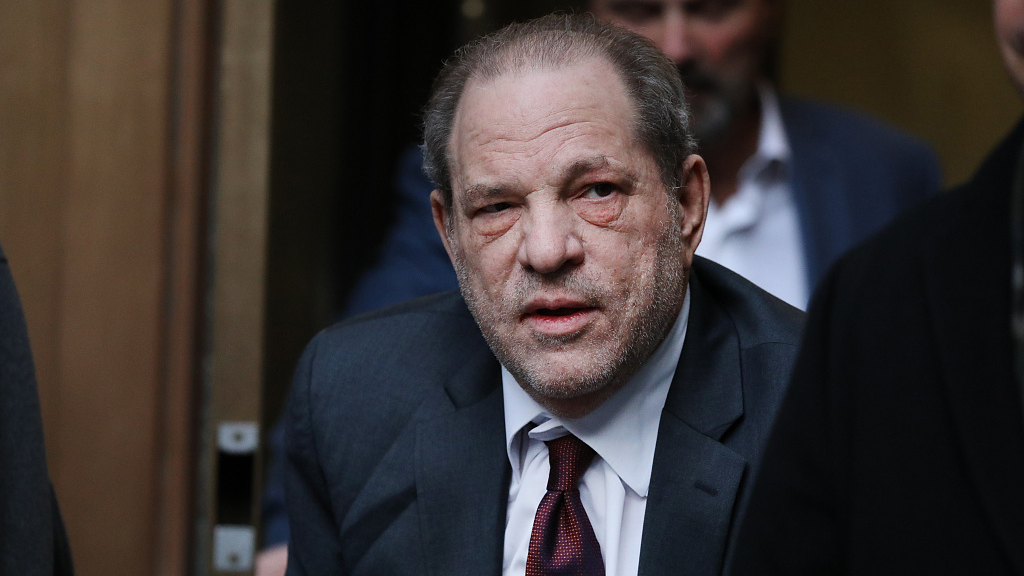 Harvey Weinstein was charged in Los Angeles on Friday with a third sexual assault case, and prosecutors there said they have started the process of seeking his extradition from New York, where the former film producer is serving prison time for rape.

The onetime Hollywood mogul, who tested positive for the coronavirus soon after being incarcerated in upstate New York but has since recovered, was newly charged with a single felony count of sexual battery by restraint.

The 68-year-old had already been charged in Los Angeles with rape, sexual penetration by force and forcible oral copulation for an alleged encounter with one woman, and with sexual battery of a second woman, both in February of 2013.

The latest case stems from an incident that occurred in May 2010 at a Beverly Hills hotel, the Los Angeles County District Attorney's Office said in a statement accompanying the amended five-count criminal complaint that contained the new charge.

Weinstein's spokesman, Juda Engelmayer, declined to comment until he was able to reach Weinstein's lawyers. Weinstein's attorneys could not immediately be reached by Reuters.

More than 100 women have accused Weinstein of sexual misconduct stretching back decades. He has denied the allegations, saying any sex was consensual.

The revised criminal complaint filed on Friday says Weinstein touched "an intimate part" of the victim while she was restrained against her will by the film producer and an unnamed accomplice. 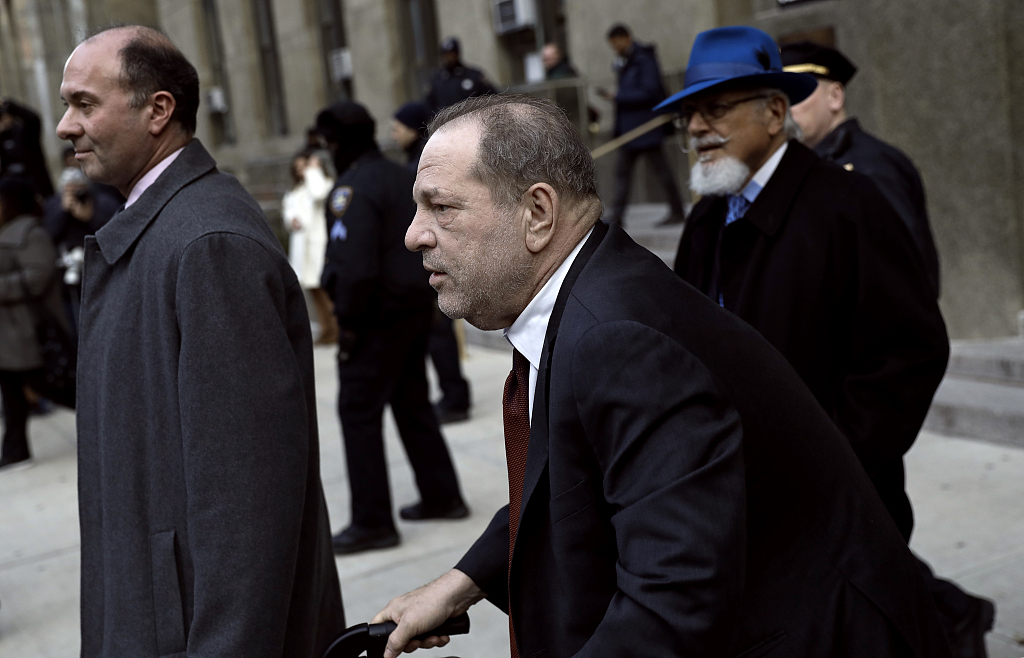 None of the three women cited as Weinstein's accusers is identified in court papers.

The third accuser was interviewed by law enforcement in October as a possible corroborating witness in other complaints, and provided detectives last month "with information confirming that the assault took place within the 10-year statute of limitation," prosecutors said in their statement.

The district attorney's office also announced on Friday that two other cases involving Weinstein were declined for prosecution "because the victims did not want to testify against the defendant in this case."

Prosecutors in Los Angeles have initiated a request for temporary custody of Weinstein from New York state as they begin the extradition process, the statement said. He is to be arraigned on the Los Angeles charges once he arrives.

If convicted as charged in the revised complaint, Weinstein faces up to 29 years in prison, according to the statement.

He was sentenced on March 11 in Manhattan criminal court to 23 years in prison for sexually assaulting former production assistant Mimi Haleyi and raping Jessica Mann, a onetime aspiring actress. His conviction was hailed as a victory for the #MeToo movement against sexual misconduct by powerful men.