NBA suspends all transactions, but Jazz must deal with Mitchell-Gobert relationship
CGTN 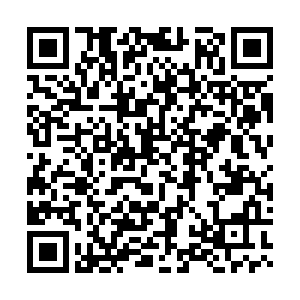 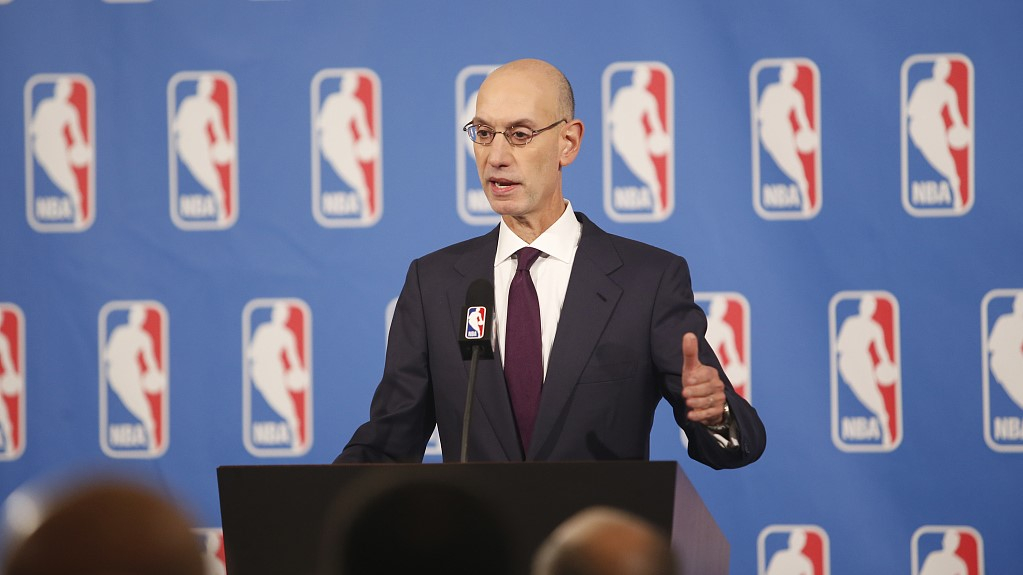 The NBA and the Players Association (NBPA) have reached an agreement to indefinitely extend the moratorium on all transactions, including contract signing, trade and exercising of player/team option, reported Shams Charania of The Athletic and Stadium.

Since the 2019-20 regular season was suspended in March because of the COVID-19 pandemic all over the U.S., there has been no clear schedule for when it will restart.

According to the original schedule, all players and teams must decide whether to exercise their contract option before June 29. Then on June 30, the free agency market will open for teams and players to seek new deals. 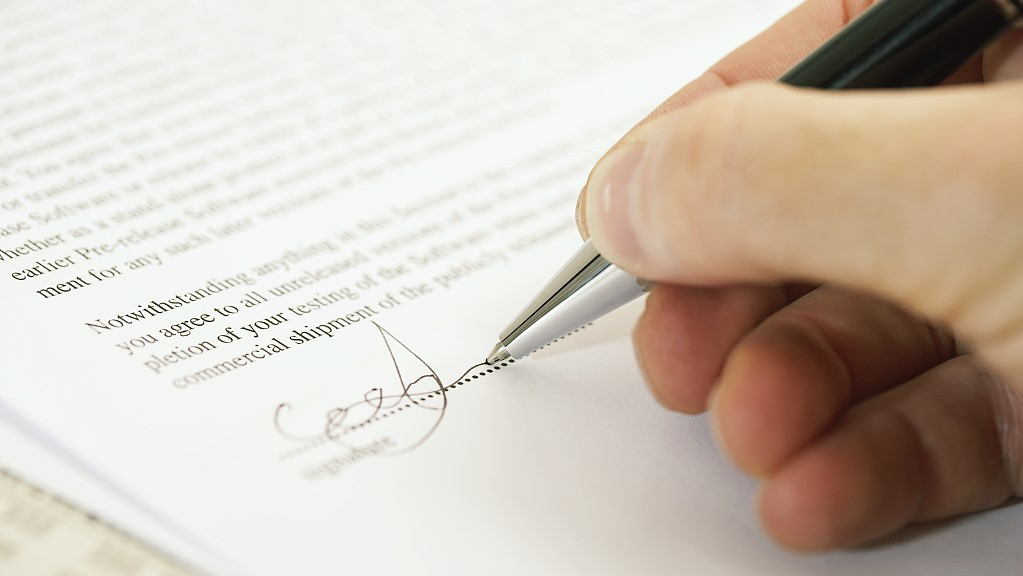 Photo of someone signing a contract. /VCG

Photo of someone signing a contract. /VCG

Considering that there's no telling when this season will be finished, it's only logical to postpone the transactions before any further decision is made.

NBA Commissioner Adam Silver this week told TNT's Ernie Johnson that he's unable to provide teams any information until May. 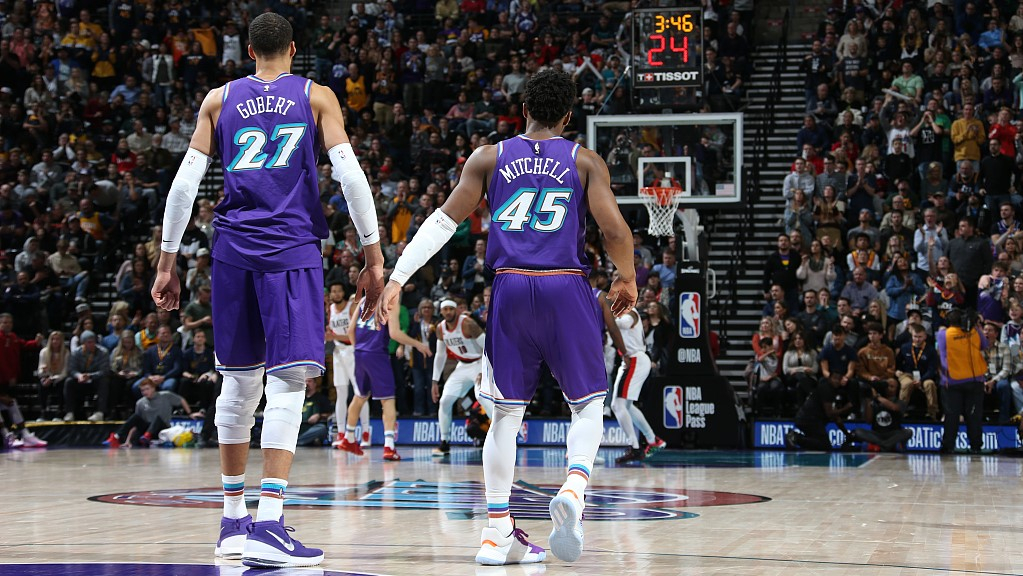 Donovan Mitchell #45 and Rudy Gobert #27 of the Utah Jazz in the game against the Portland Trail Blazers at the Vivint Smart Home Arena in Salt Lake City, Utah, December 26, 2019. /VCG

Donovan Mitchell #45 and Rudy Gobert #27 of the Utah Jazz in the game against the Portland Trail Blazers at the Vivint Smart Home Arena in Salt Lake City, Utah, December 26, 2019. /VCG

However, this won't help the Utah Jazz with their strained relationship between the team's two All-Star players, Donovan Mitchell and Rudy Gobert.

Though both have already recovered from COVID-19 and there's no way to find out if it was Gobert who transmitted the new coronavirus to Mitchell, Mitchell is still reportedly "angry" at Gobert and reluctant to fix what might have been broken.

"It doesn't appear salvageable," said a source of Slam Online.

"I'm confident our team is going to be totally fine. I heard Donovan's response (on GMA), or whatever it was, to that question, and a part of that is on Donovan and Rudy to sort out if he's frustrated with him or whatever. But I have no doubt when we go back to training, or when our season starts again, our team is going to be what we have been and what we are. … I'm confident our team will be completely fine. The chemistry will be fine," said Utah's forward Joe Ingles. 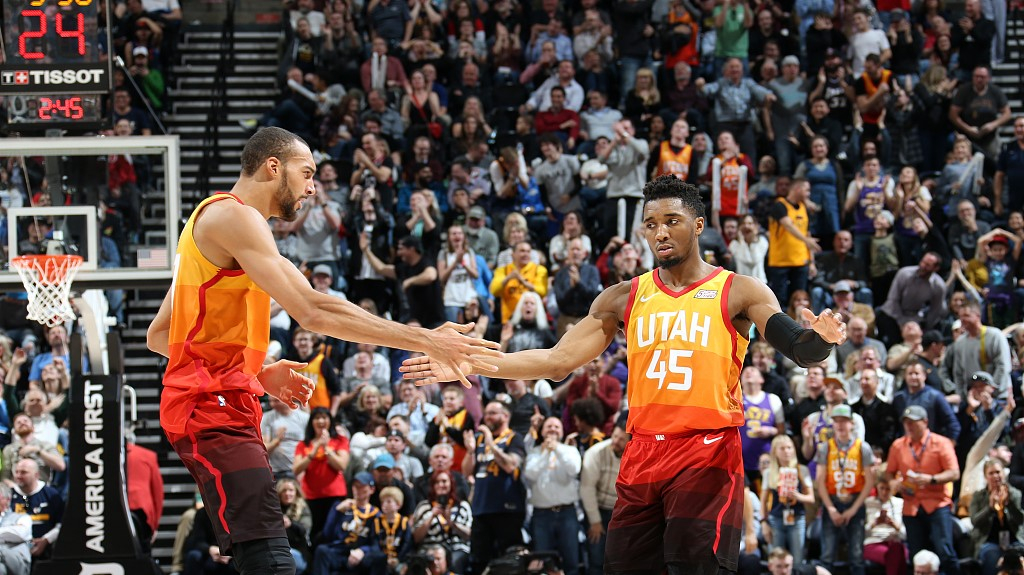 Rudy Gobert (L) and Donovan Mitchell (R) of the Utah Jazz give each other high-five in the game against the Oklahoma City Thunder at the Vivint Smart Home Arena, March 11, 2019. /VCG

Rudy Gobert (L) and Donovan Mitchell (R) of the Utah Jazz give each other high-five in the game against the Oklahoma City Thunder at the Vivint Smart Home Arena, March 11, 2019. /VCG

Mitchell and Gobert both play irreplaceable roles for Utah on offense and defense respectively. As two-time Defensive Player of the Year (DPOY), Gobert offers the team top rebound and rim protection, but he lacks isolation offense. Mitchell is not a high-efficient attacker but he is a reliable off-ball player thanks to his good catch-and-shoot performance, not to mention that he may be Utah's only qualified go-to-guy in offense. Besides, Mitchell is only 23 years old and his rookie contract won't end until 2021 summer. Gobert is 27 and though he has a maximum deal till 2021 with the team, it was singed four years a go and thus pays well compared with today's maximum contracts.

Considering that the regular season will not return in the near future, Utah should have time to work this. However, they need to assume the worst and make a quick decision if they have to.