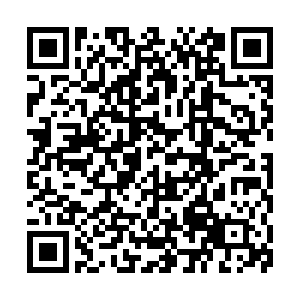 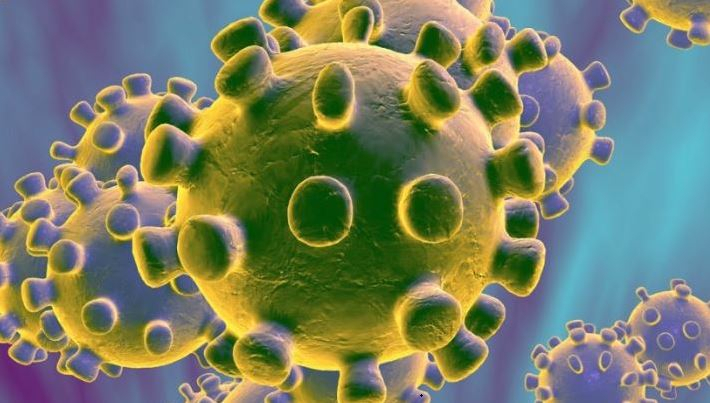 On April 8, a new study was released by scientists at Cambridge University on the genetic sequences of COVID-19, published in the Proceedings of the National Academy of Sciences. Although the study is yet to be peer reviewed, it found that the virus has many patterns of mutation in its genomes, setting out what it describes as types "A, B and C" with the different variations becoming pathological in some regions but experiencing resistance in others. Groups of cluster infections were argued to create "founder effects" that generate new types of the virus.

The study further elaborates that Type A was close to the original virus and source of the outbreak, derived from bats and pangolins, but later mutated into Type B which gained traction across China and East Asia but not beyond. Later, a group of infections mediated through a "Singapore Cluster" created Type C as a "daughter" which subsequently was traced to Italy and became the strand in Europe. Thus, as the study notes: "The ancestral Wuhan B-type virus is immunologically or environmentally adapted to a large section of the East Asian population, and may need to mutate to overcome resistance outside East Asia."

Whilst there is more to be learned, the study is a breakthrough in that it reveals to us that the virus is constantly mutating in specification to regional populations, therefore its spread and traction may not be as linear or simple as suggested. This has consequentially been an unseen variable which has complicated the fight against it.

What are the lessons to be learned from this? The world is still learning about this virus and in turn making sharp judgements about it whilst experts still puzzle themselves to make sense of all the facts. Science must come before nationalist political point scoring. The study now gives us scientific evidence as to why "keeping out China" was not enough alone to stop outbreaks in Europe and the U.S. 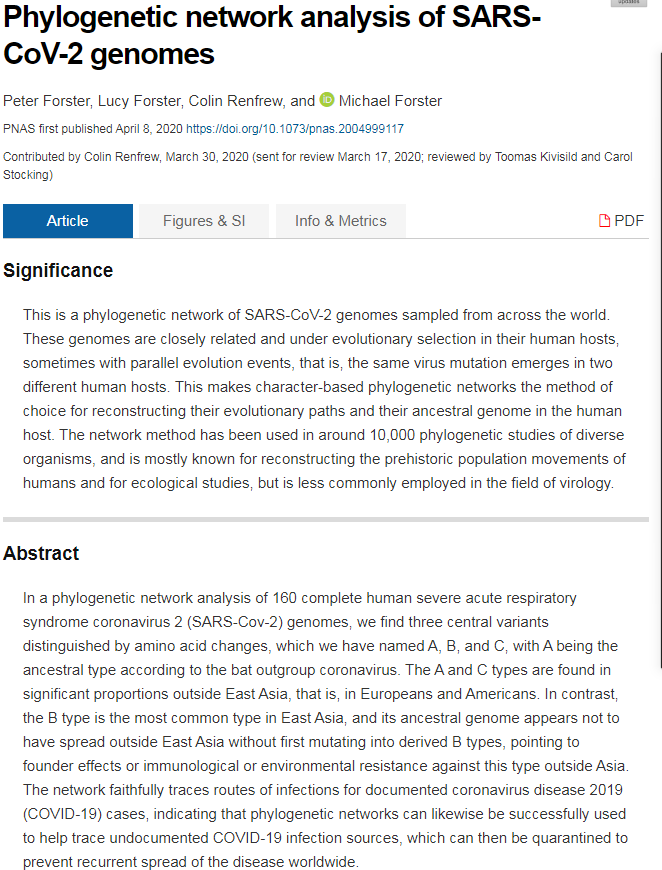 Screenshot of the article published in the Proceedings of the National Academy of Sciences.

Screenshot of the article published in the Proceedings of the National Academy of Sciences.

A virus is not a country. Whilst the study itself identifies the source of the COVID-19 from bats and pangolins and highlights Wuhan as the initial epicenter, nonetheless to define a given pathogen in the mode of a country tells us nothing of course about what the virus is or what it does.

Over the past few months there has been a lot of finger pointing and politicized attacks over the initial outbreak, but very little patience for what scientists have had to say about it as experts throughout the world have struggled to make sense of a new disease they have had little foreknowledge of. Politics has ultimately taken precedence over science, and everyone has declared themselves an armchair epidemiologist.

This study however, serves to challenge conventional thinking behind the virus by revealing that its spread throughout the world has not been a straight line but a complex pattern of mutations with different variants emerging with different receptivity to given regions of the world. This helps build some elementary understanding as to how outbreaks came in given "phases."

For example, the Type B of the virus was only receptive to East Asia and not beyond, thus leading the initial outbreaks in China, South Korea and neighboring countries but having little receptivity in the West. Thus, the study details it was not until "Type C" mutated out of a cluster situation in Singapore that the virus subsequently adapted itself to European sequences and thus took route in Italy, and onto the rest of the continent and the U.S.

In doing so, the study reveals that the "China" label is not helpful to understand the virus on a scientific level or its behavior at all. It represents but a phase of the virus's evolutionary pathway. As a result, the overwhelming emphasis on Beijing created a critical weakness in the Western response which failed to account for the more complex nature of the virus. This explains how despite travel bans from China in both Italy and America, the virus nevertheless arrived in these countries anyway and caught the authorities by surprise. They might have resisted the import of "Type B" which hit Hubei in the short term by sheer genetic chance, but had no pre-emptive knowledge of what was to come through "Type C."

Overall there is a message that has been clear, albeit ignored from the very beginning: Viruses do not respect national borders or political ideologies. As a whole, politics is not useful at all in fighting the COVID-19 or the broader game of "discrediting" given experts. Science is the only way, and as the world suffers we must sit tight and instead be prepared to learn, rather than point fingers.