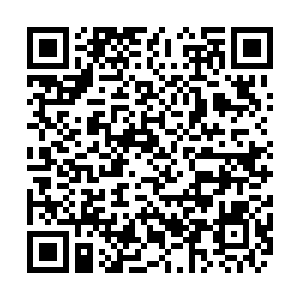 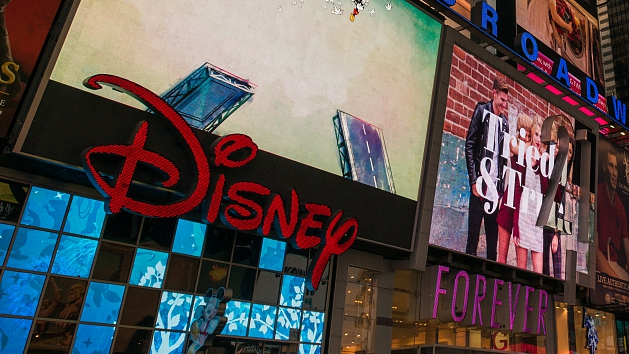 As one of Hollywood's most enduring source for adaptations, the Robin Hood story has long been a hot topic for studios. The Hollywood Reporter says Disney is turning its 1973 animated story with the name title into a live-action movie. Instead of a theatrical release, the film will go straight to Disney+, Disney's streaming platform.

The 1973 version of "Robin Hood" is an animated feature film based on the legend of Robin Hood using anthropomorphic animals rather than people. This is one of Disney's classics.

Carlos Lopez Estrada, best known for directing the 2018 film "Blindspotting," will lead the live-action production of Robin Hood. Kari Granlund, who wrote Disney's recent "Lady and the Tramp" remake, is on board to pen the script. The new take is said to be a musical and again will feature the characters as anthropomorphic, this time in a live-action/CGI hybrid format.

The deals were inked before Hollywood's lockdown. The project is in early development, the Hollywood Reporter reported.

'Robin Hood' isn't the first Disney+ exclusive, but it's a sign of how Disney is thinking about its film, the Verge said. When the Disney+ service launched in November 2019, the live-action version of "Lady and the Tramp" also became an exclusive for Disney+. Movies that don't generate impressive returns in theaters make more sense as online exclusive, the Verge added. That could build up Disney's streaming library, giving subscribers reason to keep paying for the service.

"Artemis Fowl," which was due to be shown in theaters, will now make its debut on Disney+ as a exclusive streaming movie. Bob Iger, Disney's executive chairman and former CEO, has previously said in interviews that more movies could become Disney+ exclusive.

Disney recently announced that it has more than 50 million paid subscribers, thanks to launches in the UK, India, Germany, Italy, Spain, Austria, and Switzerland.