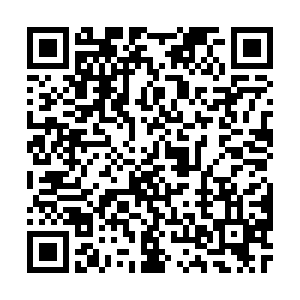 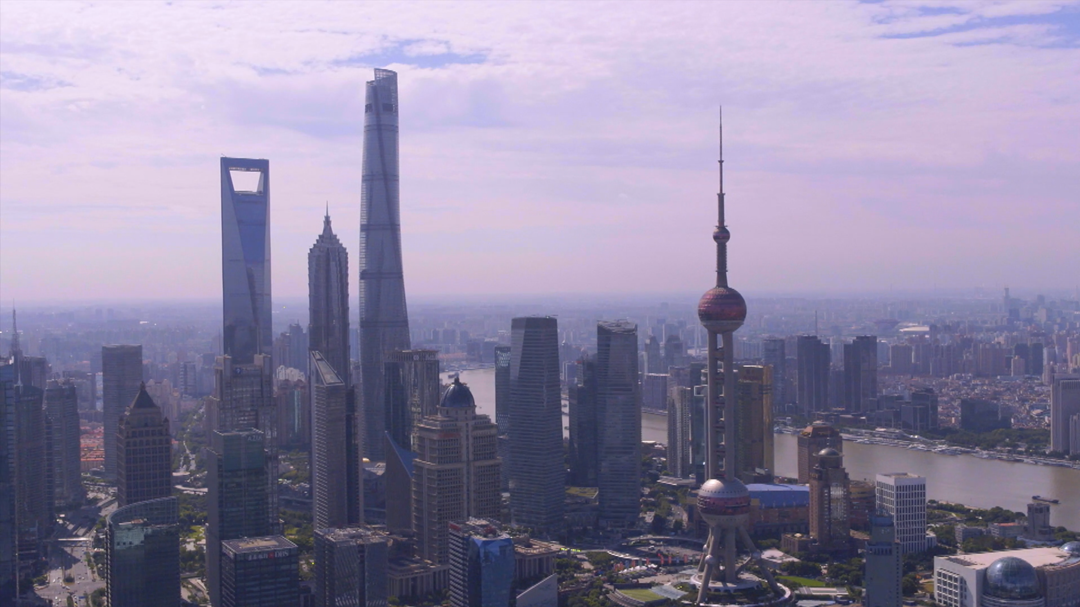 Shanghai is continuing its efforts to attract overseas investment as local authorities announced a raft of 24 new measures on Friday to improve its business environment.

Foreign businesses play a significant part in Shanghai's economy and development. About 60,000 foreign-invested companies in Shanghai account for more than a quarter of the city's GDP, a third of its tax income and a fifth of the total employment.

The Shanghai authorities said there is still a huge potential for foreign investment, and it is aiming to become a world-class business destination. 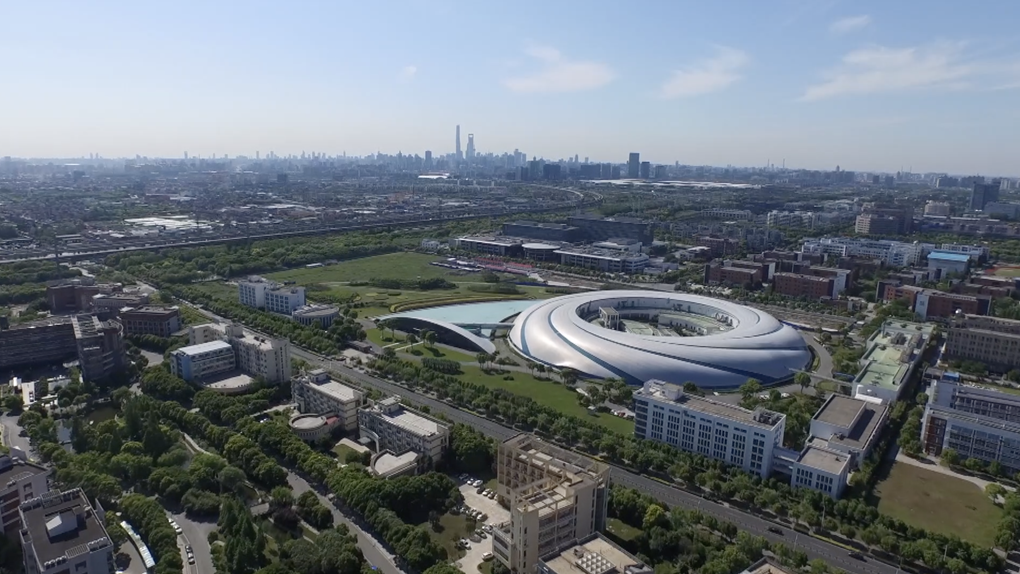 The Zhangjiang Hi-Tech Park in Pudong District of Shanghai, China./CGTN

The Zhangjiang Hi-Tech Park in Pudong District of Shanghai, China./CGTN

"A total of 129 foreign investment projects worth 24 billion U.S. dollars were signed in Shanghai between January and March this year amid the coronavirus outbreak, which shows foreign companies strong confidence to China and Shanghai," said Yang Chao, Deputy Director of Shanghai Municipal Commission of Commerce.

The municipal government has now announced 24 new measures to improve its business environment, including investment promotion, facilitating trade and investment, further opening up and protection of the foreign business. Among them, protecting intellectual property is one of the big concerns.

"As a pharmaceutical company, we always worry that our products will be copied and how to protect our IP. The new measures emphasized IP protection, and we will work more closely with the government. I am very confident about the future," Wang Wei, President of Allergan China, said.

"If the new measures can bring more attention to IP protection and enforcement, it will be very helpful for us to persuade foreign SMEs to bring their technology to China, or even move their production to China," said Min Jun, CEO of MC Healthcare China Co., Ltd.

In October 2019, the State Council announced plans to improve the utilization of foreign investment to promote high-quality development and unlock market vitality, offering the foundation of Shanghai's new measures.

"The new round of reform to improve the business environment in Shanghai is geared to satisfying companies... to make the city a more convenient place to do business, with more efficient and regulated government services and a sound legal system," cited Jiang Ying, Vice-Chair of Deloitte China.

Other highlights include implementing the latest update to the negative list for foreign investors and speeding up the opening-up of sectors such as the financial and new-energy vehicle industries.